Johannesburg: Medea, the debut of the Teatro Patologico in Africa

The Teatro Patologico Association of Rome will travel to Africa at the end of September to stage a single performance of the great classical tragedy Medea at the Market Theatre in Johannesburg. The performance, which will be staged thanks to the collaboration with the Italian Cultural Institute, will see the disabled youths of the Italian theatre company act on stage alongside professional actors.

The central element of this production is the deep-set relationship between body, language and music: the body becomes the main instrument of communication while language and original music scores rotate around the bodily and spiritual ties that are created with the bodies of the actors.

The collaboration between The Market Theatre and the Teatro Patologico will not stop at the two performances of Medea on 27 and 28 September. On Sunday, 29 September, the Theatre will also stage a performance of William Shakespeare’s Titus Andronicus, the fruit of a workshop that the Italian theatre company will conduct with Little Eden, an association dedicated to people with intellectual and physical disabilities. The Italian actors will act together with a restricted group of guests of the South African Society and, partially following a script, the actors will engage the different characters to talk, mixing original texts with improvised lines.

In the artistic and theatrical conception of the Teatro Patologico, led by art director Dario D'Ambrosi, the theatre not only represents a form of therapy but also an opportunity to express oneself artistically and emotionally, a stimulating place of aggregation and education in which to seriously act while having fun, where disabled actors can finally feel and be the true protagonists of the scene. For the Italian theatre company, the word “pathological” – from the ancient Greek "pathos", meaning both "passion" and "disease" – can be traced back to the original roots of theatre arts. 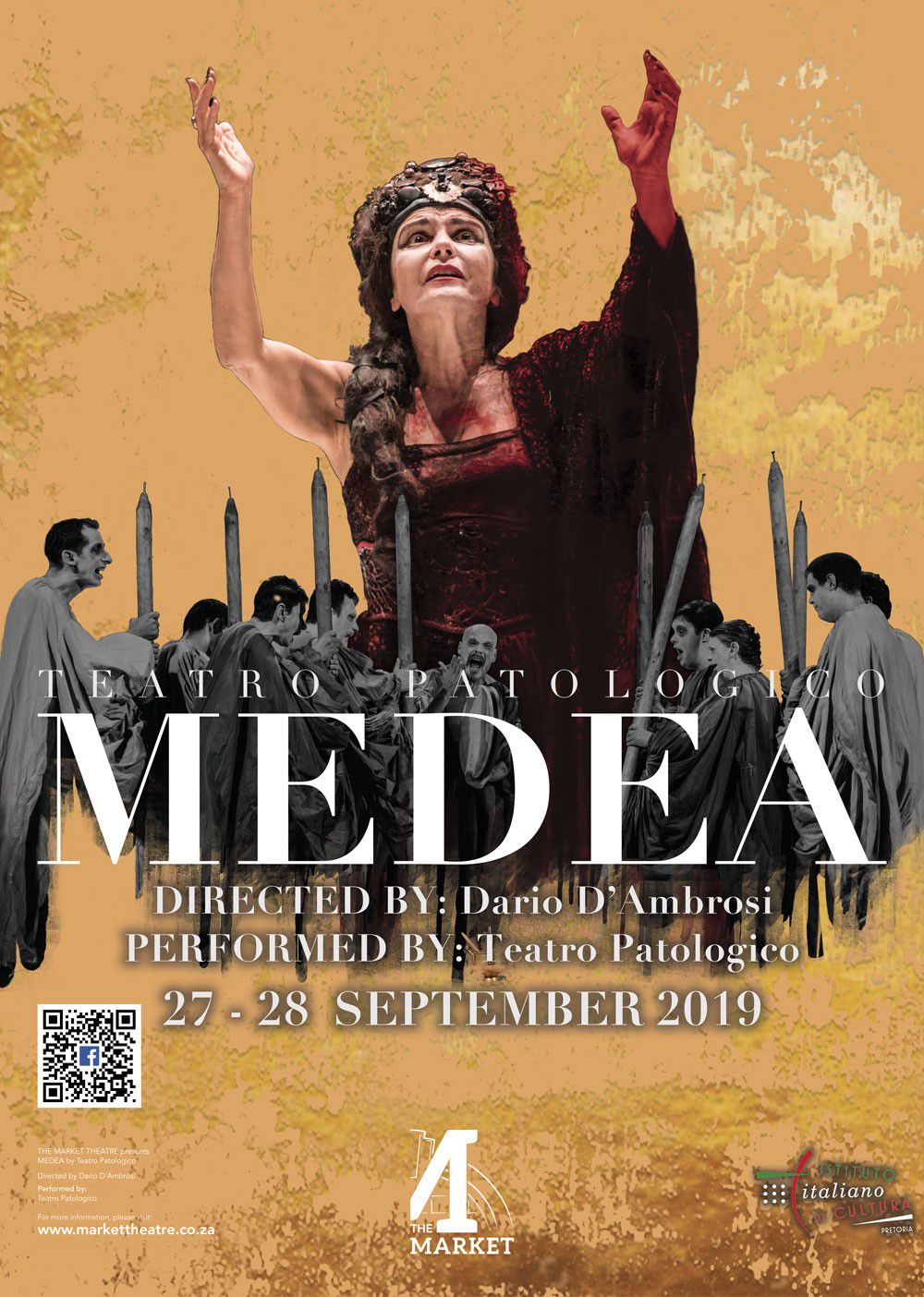