Street art to heal the city’s wounds of war. This is the sense of the Street Arts Festival in Mostar, now at its 8th edition, which has turned the city into an open-air museum. Art and creativity are thus put at the service of the solidarity to promote the city’s regeneration. Thanks to the efforts of the Italian Embassy, among the many internationally known artists that are participating this year, two represent the art scene in Italy: Luca Ledda and Enrico Carne.

The two artists also participated in a public meeting in which they told the citizens of Mostar the sense of their work in the streets of Italy and around the world. 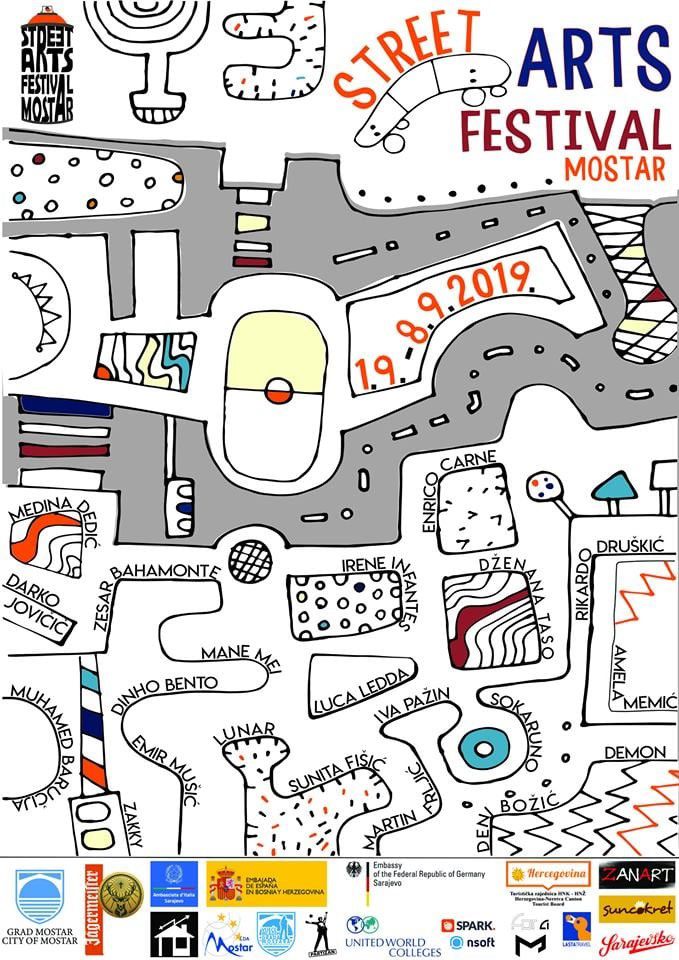