In order to intensify the Italian-Japanese dialogue and cooperation for Africa and with Africa, the Italian Embassy in Japan sponsored a conference as a side-event to the Tokyo International Conference on Africa's Development (Ticad7).
Organised by the Comunità di San'Egidio, the event was hosted at the Sophia University of Tokyo and was attended by over 500 students, academicians and institutional representatives. In his opening remarks, Italian Ambassador Giorgio Starace emphasised that the conference “sponsored by the Foreign Ministries of Japan and Italy, aims to focus the attention of the general public, through the Ticad7 Summit, on the main issues relative to the future by also fully involving our African partners.”
The event was also attended, among others, by the Japanese State Minister for Foreign Affairs, Masahisa Sato, the Archbishop of Tokyo, Kikuchi Isao, the President of the Central African Republic, Faustin-Archange Touadéra, Khalid Boudali in representation of the African Union and the Minister of Development Planning of the Kingdom of Lesotho, Tlohelang Aumane. At the conference, Fabrizio Nava illustrated the activities and priorities of the Italian Foreign Ministry’s General Directorate for Development Cooperation. 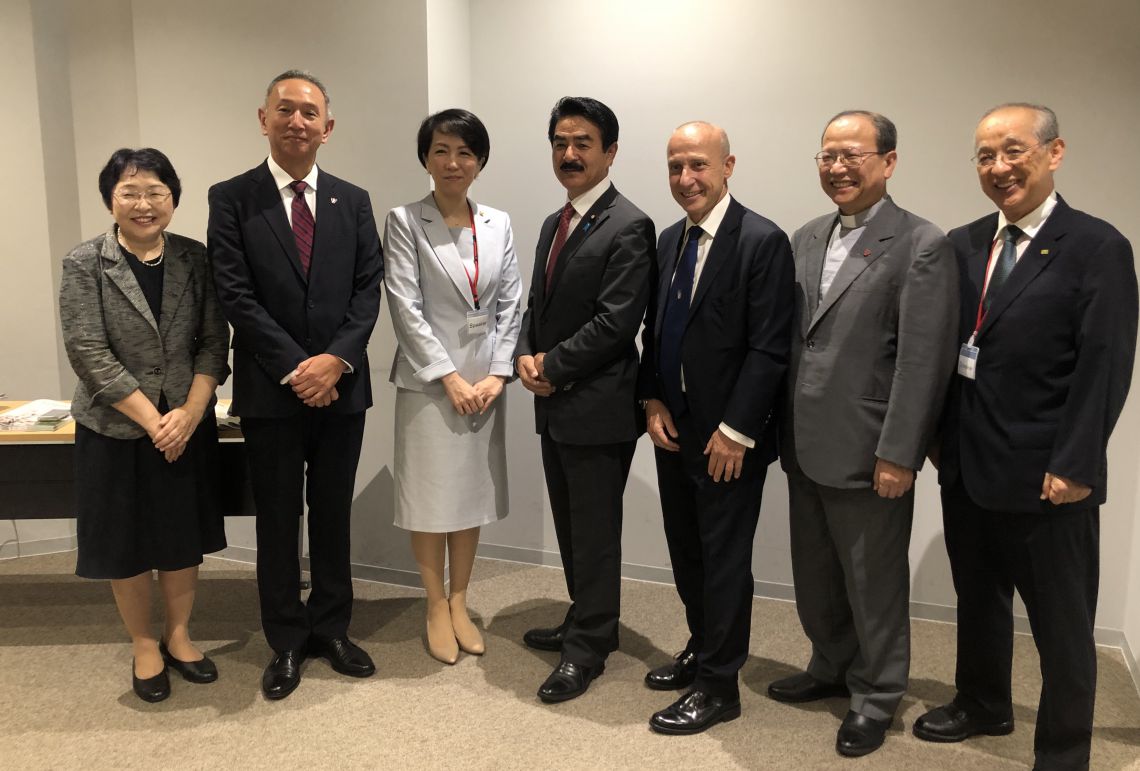 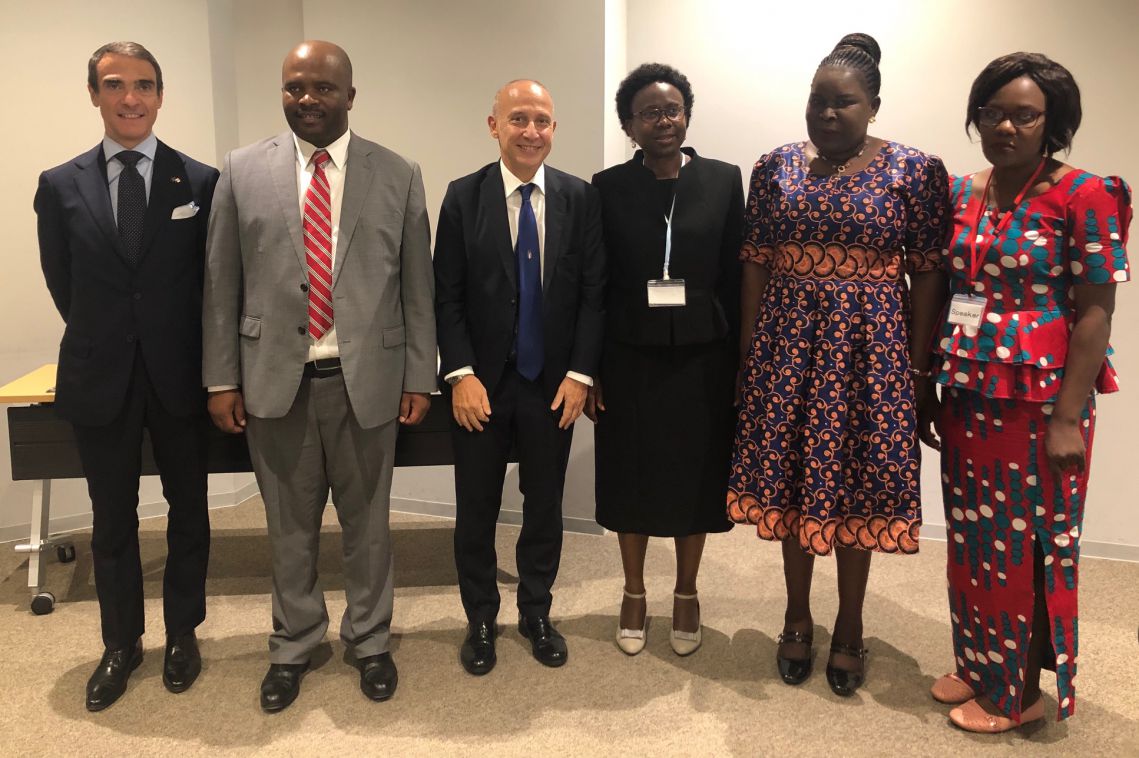 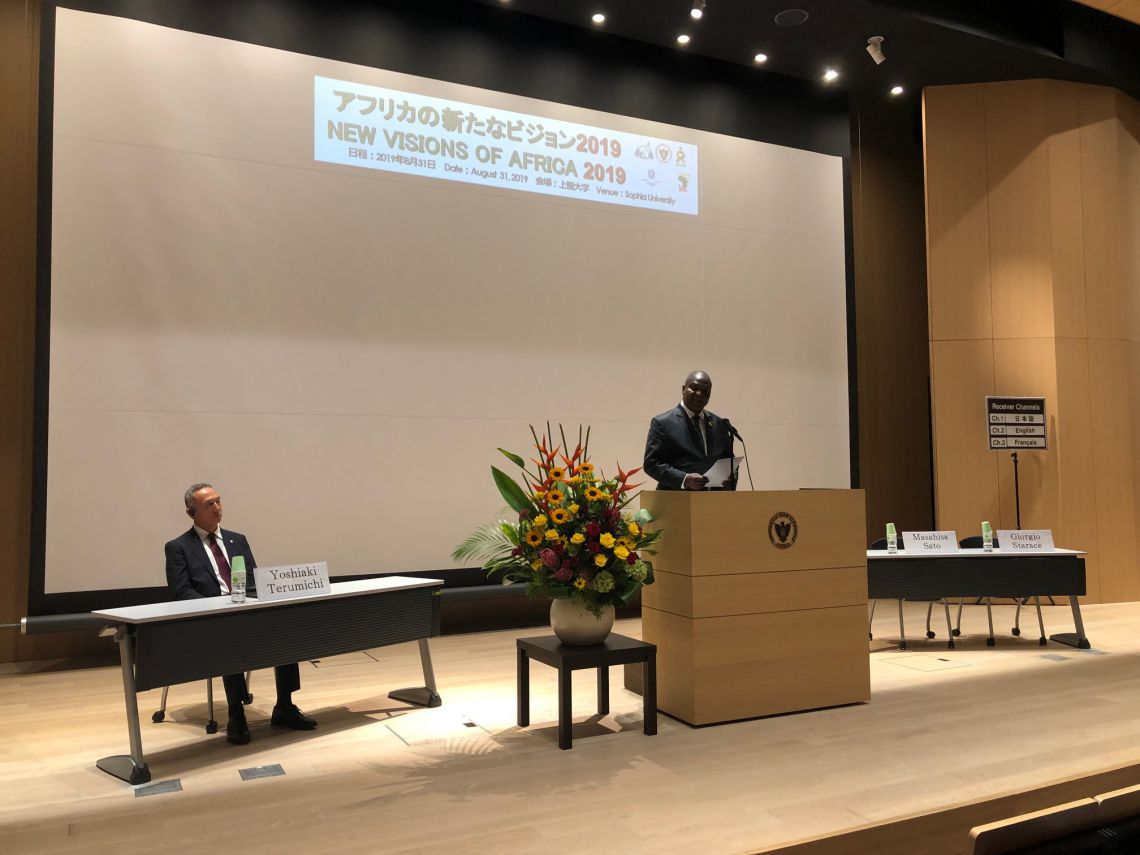