The Italian Ambassador in Belgium, Elena Basile, hosted an event to mark the cooperation between Italy and Belgium in the aerospace sector which was attended by the CEOs of the companies Avio, Giulio Ranzo, and of SABCA, Thibault Jongen, both involved in the Vega and Ariane satellite projects.
Present at the event were also the Director General of the European Space Agency, Jan Worner, the Director of the Centre for Earth Observation ESA-ESRIN in Frascati (Rome) and the Deputy Director General of the European Commission’s General Directorate GROW, Pierre Delsaux.
The event enabled an exchange between Italian and Belgian scientific communities at federal and national level, aerospace industries, industrial districts, universities and research institutions. 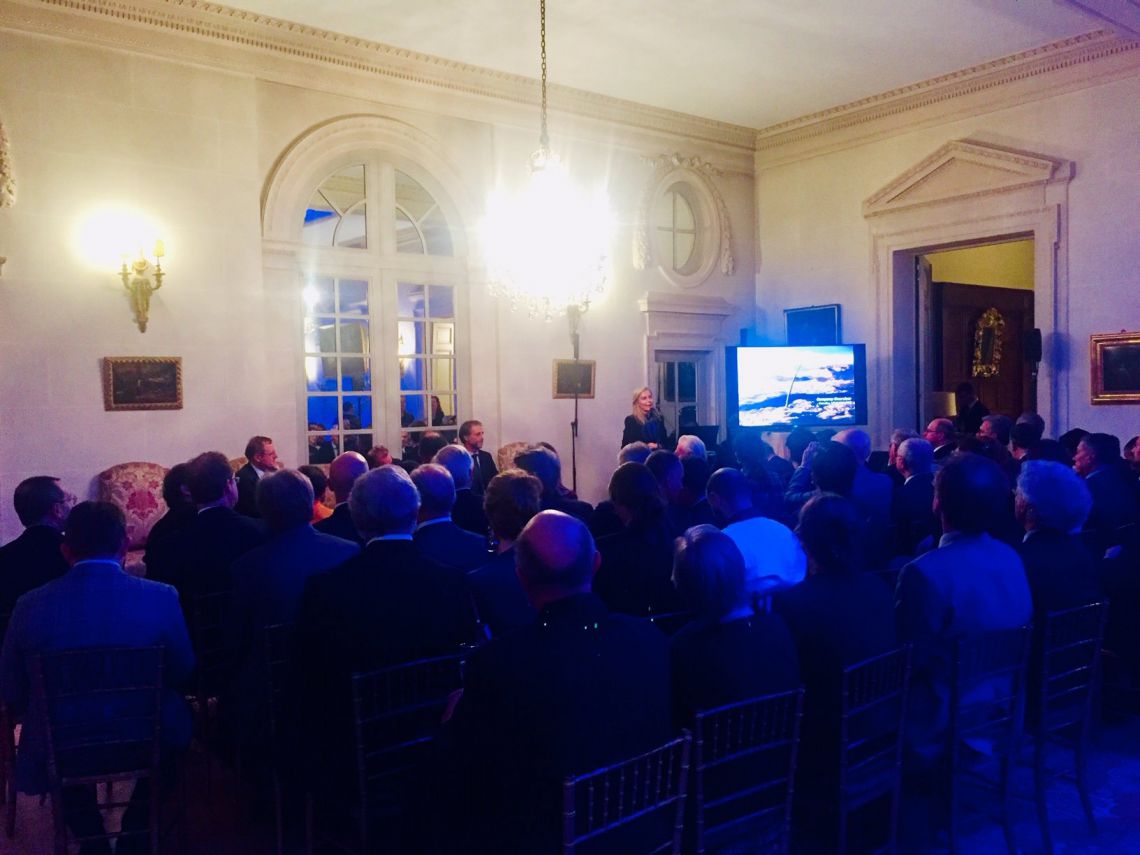 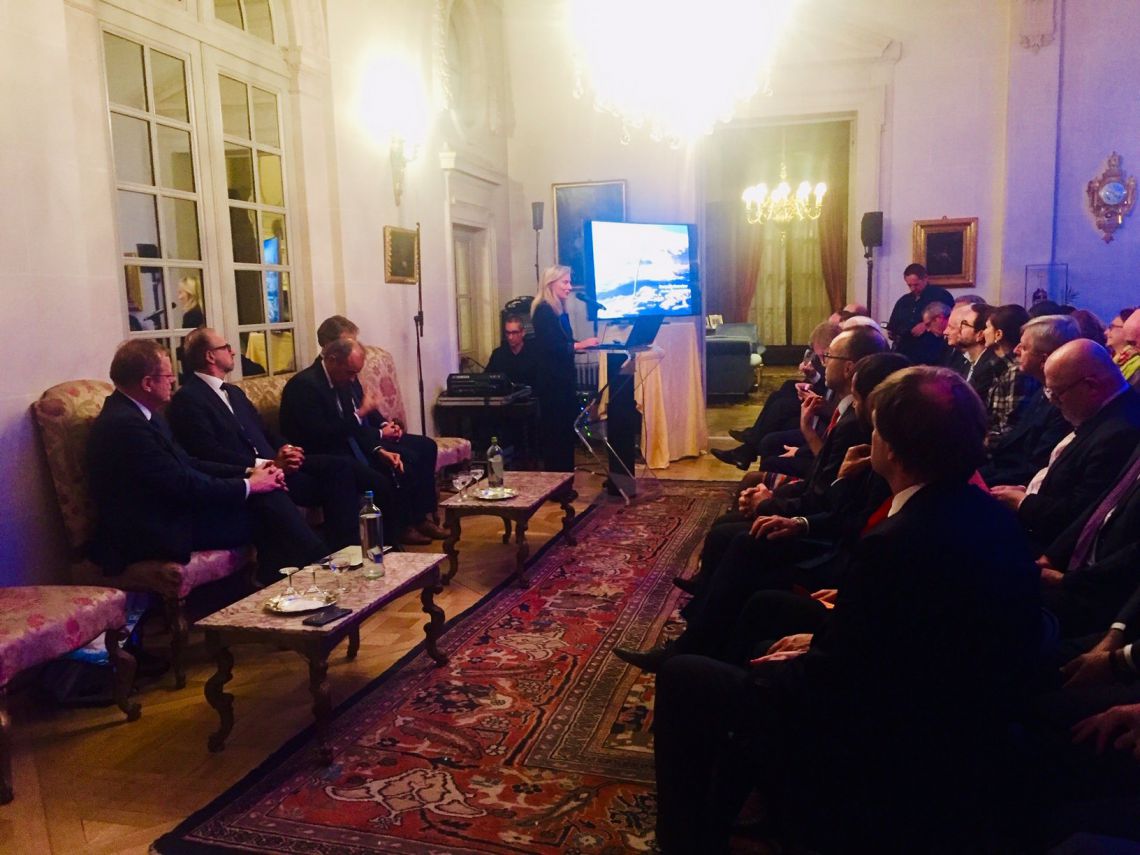