Seven successful Italians will tell the story of an active and dynamic Italy free of stereotypes to an audience of entrepreneurs, businessmen and people from the cultural and political world of Toronto. The event, which was titled It@ca, was synergistically organised by Italian institutional players in Canada: the Embassy, the Consulate General and the Italian Cultural Institute in Toronto, the ICE Agency, ENIT, and the Chamber of Commerce in Ontario.

At the Design Exchange Museum, Oliviero Toscani, Oscar Farinetti, Riccardo Illy, Angelo Gaja, dean of Italian wine producers, Rosanna Purchia, superintendent of the San Carlo Theatre, Michele De Lucchi, architect and designer, and Antonio Meloni, president of the National Scientific Commission for Antarctica, shared their vision of the Country by narrating their life and work experiences. The meeting was divided into two sections: the first was in the story-telling format and the second as an interview, respectively moderated by journalist and former provincial MP, Laura Albanese, and by the Rome-based correspondent of the Canadian TV network CBC, Megan Williams.

The initiative was very much appreciated as it presented Italy’s different points of excellence from an unconventional perspective. The seven guests were also given the opportunity to meet with a selected group of journalists and relevant representatives of their respective sectors of interest. 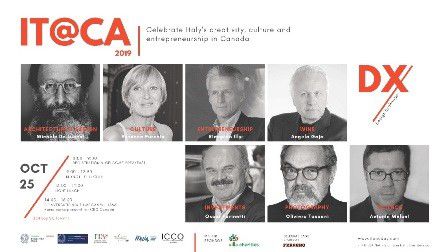 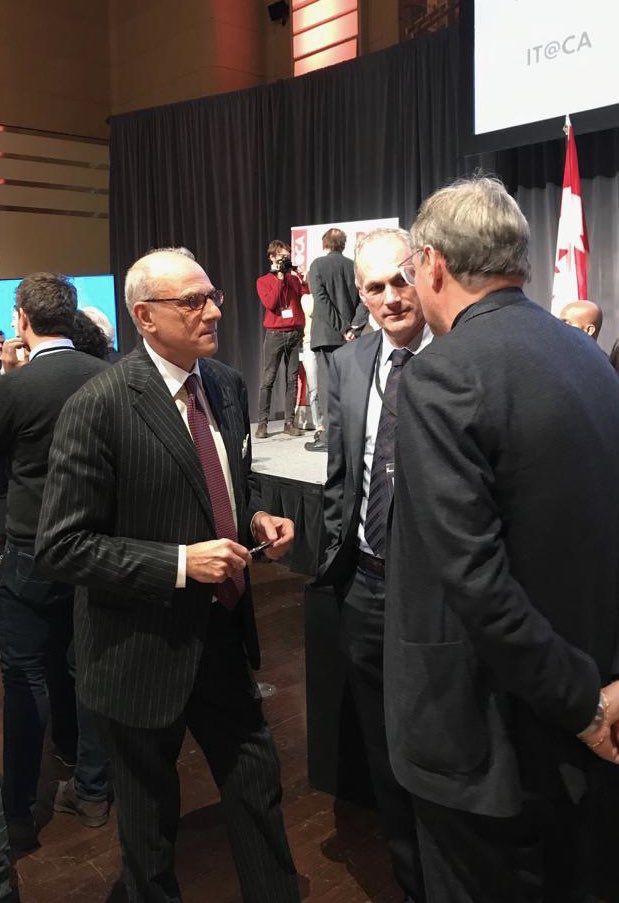