The Unesco headquarters in Paris will host an exhibition of art masterpieces  recovered, in fifty years of activities, by the Carabinieri Command for the Protection of Cultural Heritage . The exhibit, which will run until 17 October,  opened on 3 October and was attended by the Director General of Unesco, Audrey Azoulay, Italy's Permanent Representative Massimo Riccardo, and the Commander of the Carabinieri Command,  Gen. Roberto Riccardi.  The exhibition will  also be hosted by the Italian Permanent Representative Office at the United Nations and in Beijing.

Italy is traditionally committed to promote the management and protection of cultural heritage and was the first country to focus on the need to engage the international community in the protection of cultural heritage in areas of crisis or in other situations  of violence. Within the Unite4Heritage (U4H) coalition which was launched in 2015, Italy provided the texts of the resolutions which led to the adoption by UNESCO of the Strategy for the Protection of Culture and the Promotion of Cultural Pluralism. Within this framework, Italy promoted the establishment, in 2016,  of a U4H national task force, namely "the blue helmets for culture", made up by the Carabinieri Cultural Heritage Protection Command (TPC) in conjuction with civilian experts, which was presented to UNESCO to be employed in case of cultural protection missions in areas of crisis. The Task Force staff was actually employed in Iraq in thirty different training activities organised for the Iraqi Ministry of the Interior, of Culture and Antiquities. Over 850 people have been trained and now the task force is still operational in long-term missions in Baghdad and Erbil. A few months after its establishment, the Italian Task Force was called to intervene in the areas affected by the devastating earthquake which struck central Italy in 2016, followed by a mission on the island of Ischia after the quake which took place in August 2017. The team's commitment focuses on  securing cultural property in museums, churches, public buildings or private homes deemed unsafe or partially collapsed, or running the risk of a possible further deterioration, and detecting safe places to store such property as well as coordinating transportation of such items.

The task force carries out investigations seeking to find the perpetrators of offences against cultural heritage, alongside with the recovery of  Italian and foreign property illegally taken. They are also in charge of monitoring  land and marine archaeological sites, as well as areas to be protected for their scenic landscape, or UNESCO  World Heritage Sites. Moreover, the group of experts oversees trade activities in the sector and  the sales of cultural property; it reviews arnti-crime and preventive measures for museums, libraries and archives; and manages the " Data Bank of Unlawfully Removed Cultural Heritage". 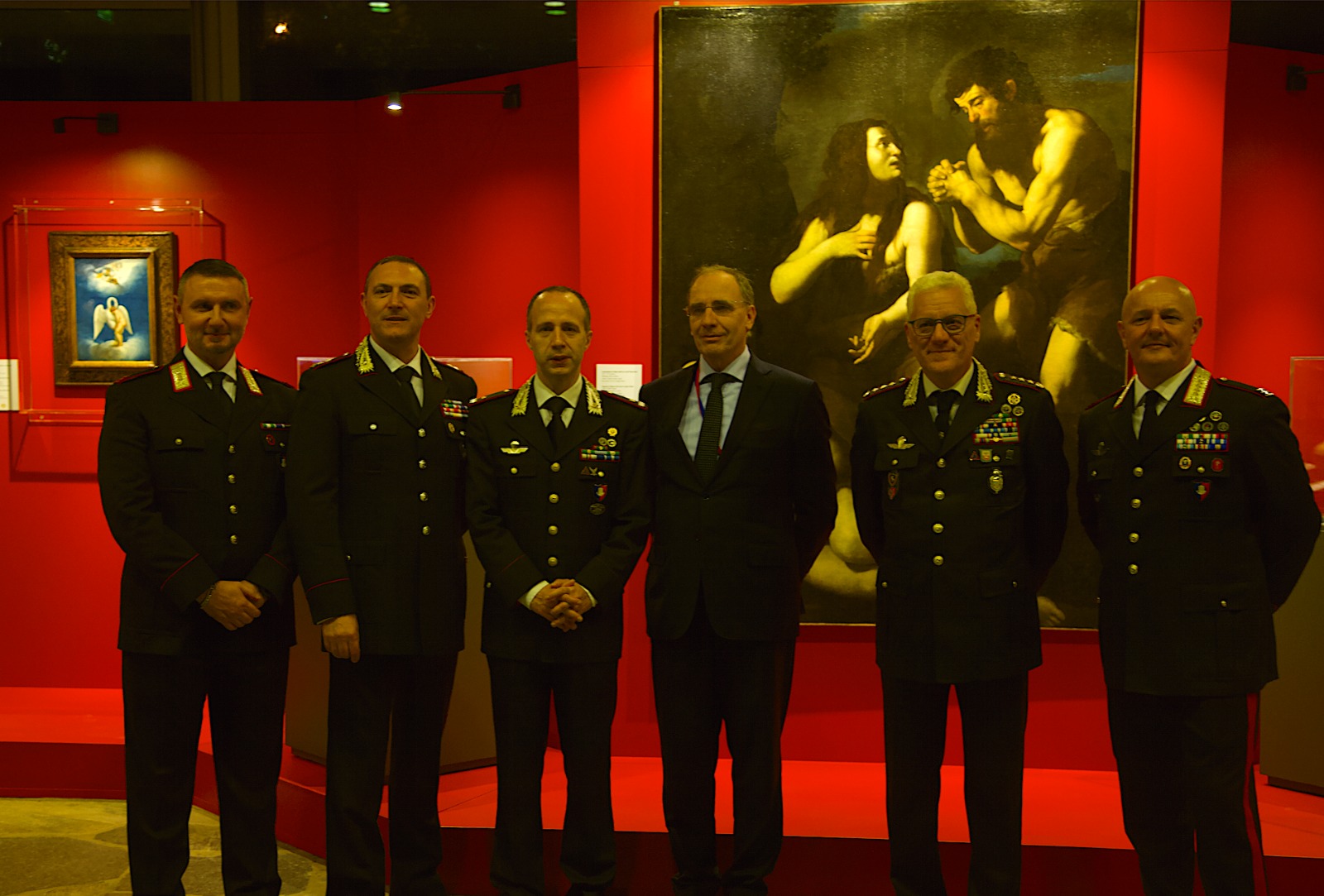 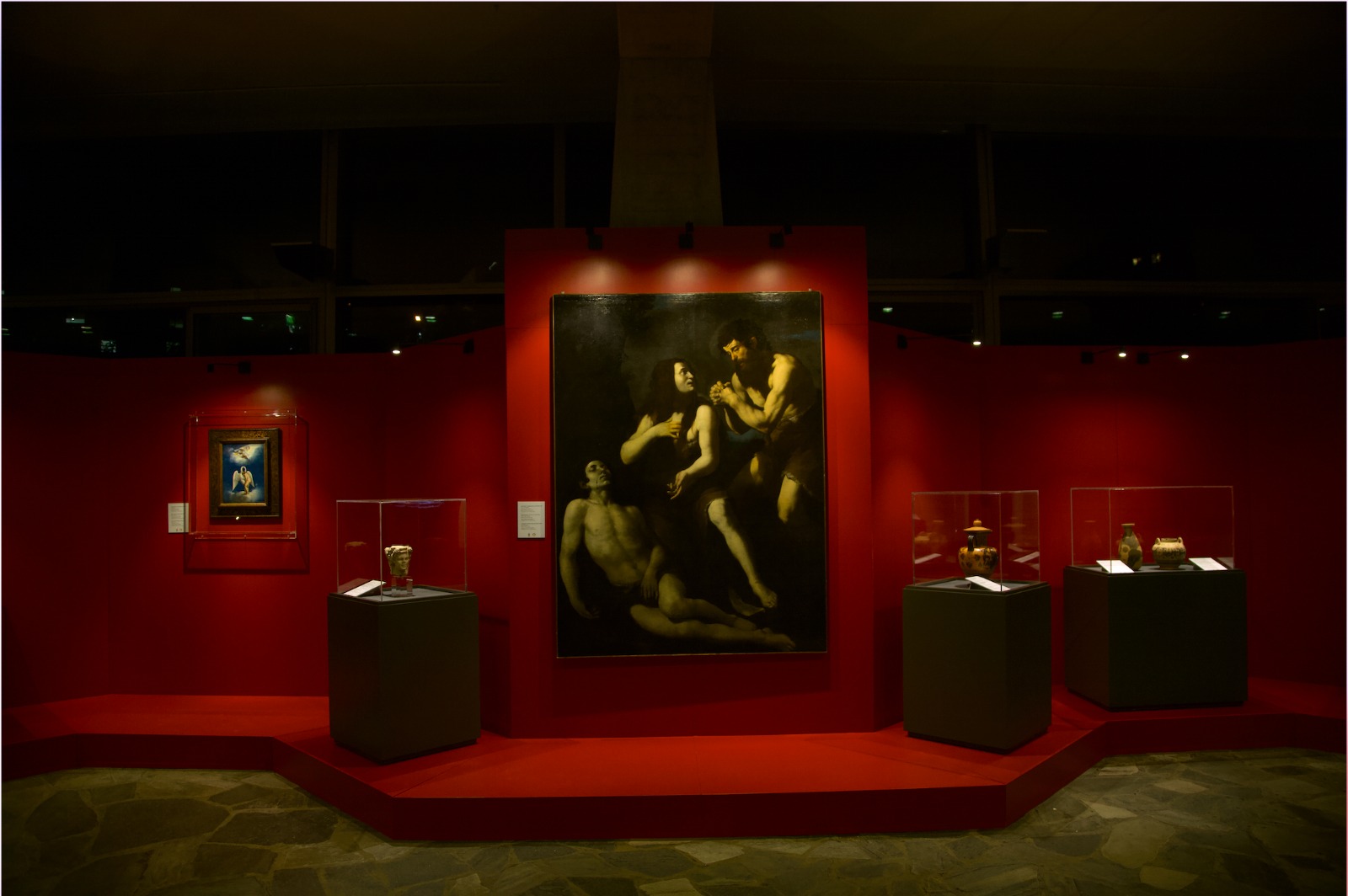 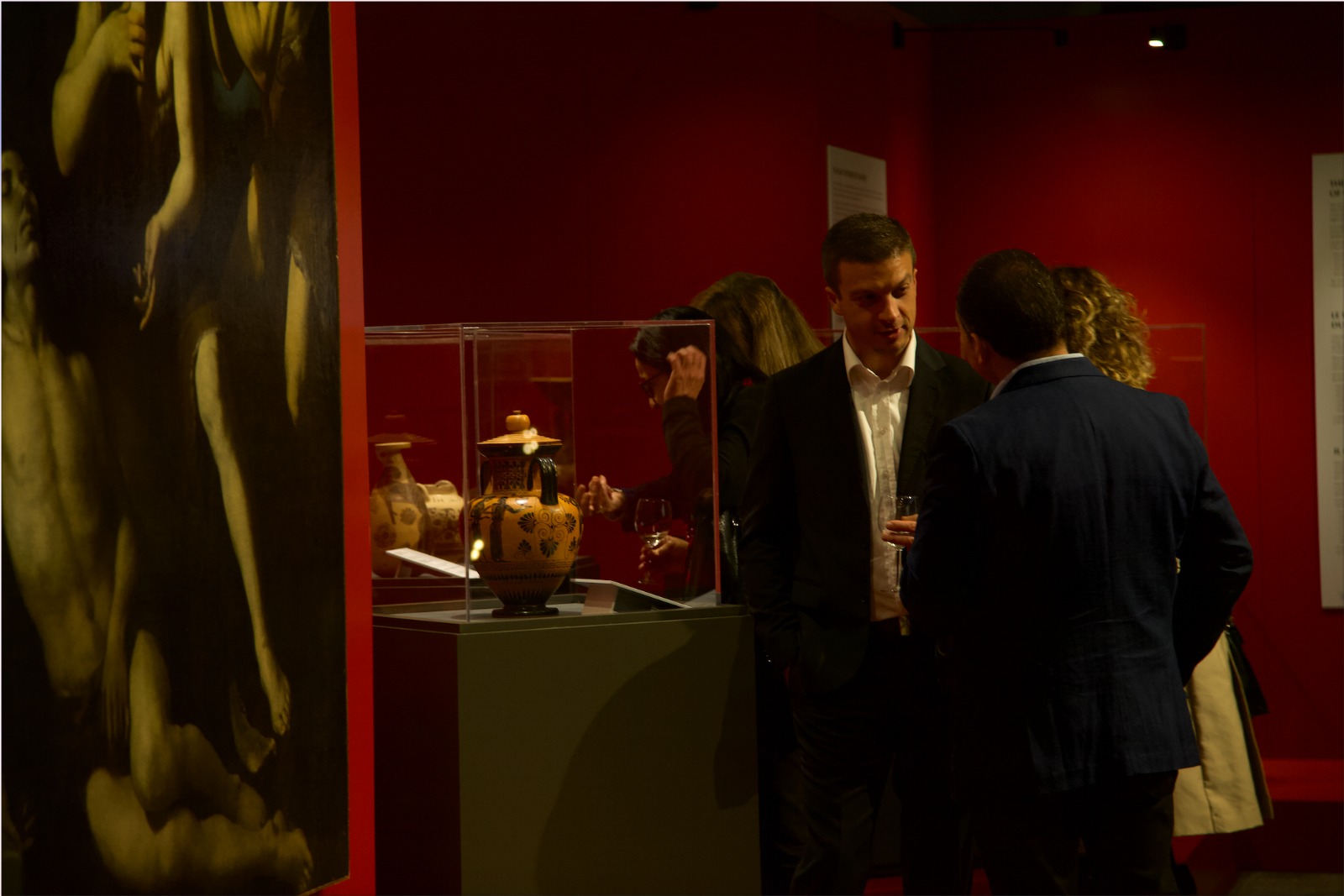