​Vancouver: Focus on Italy at the Film Festival

‘Focus on Italy’ is the event that has put Italy in the limelight at the 38th edition of the Vancouver International Film Festival, the largest and most important film festival in Canada after the one in Toronto.

Every year, the Vancouver Festival, a.k.a. the “Hollywood of the North”, screens more than 300 films from 80 different Countries which last year attracted approximately 130,000 spectators. This year, the Focus on Italy event, organised in partnership with the Italian Consulate General as part of the activities aimed at promoting and disseminating Italy’s cinematographic culture in Canada, screened “Santiago” by Nanni Moretti, “Dafne” by Federico Bondi, “The Disappearance of my Mother” by Beniamino Barrese and “Sole” by Carlo Sironi. The screening was also enriched by several feature and short films coproduced by and set in Italy, such as: “Amare Amaro” by Julien Paolini, who was present at the showing of the film, “Dolce fine giornata” by Jacek Borcuch, “Marghe and her mother” by Mohsen Makhmalbaf, and “Turns”, a short film by Mariano Sosa. 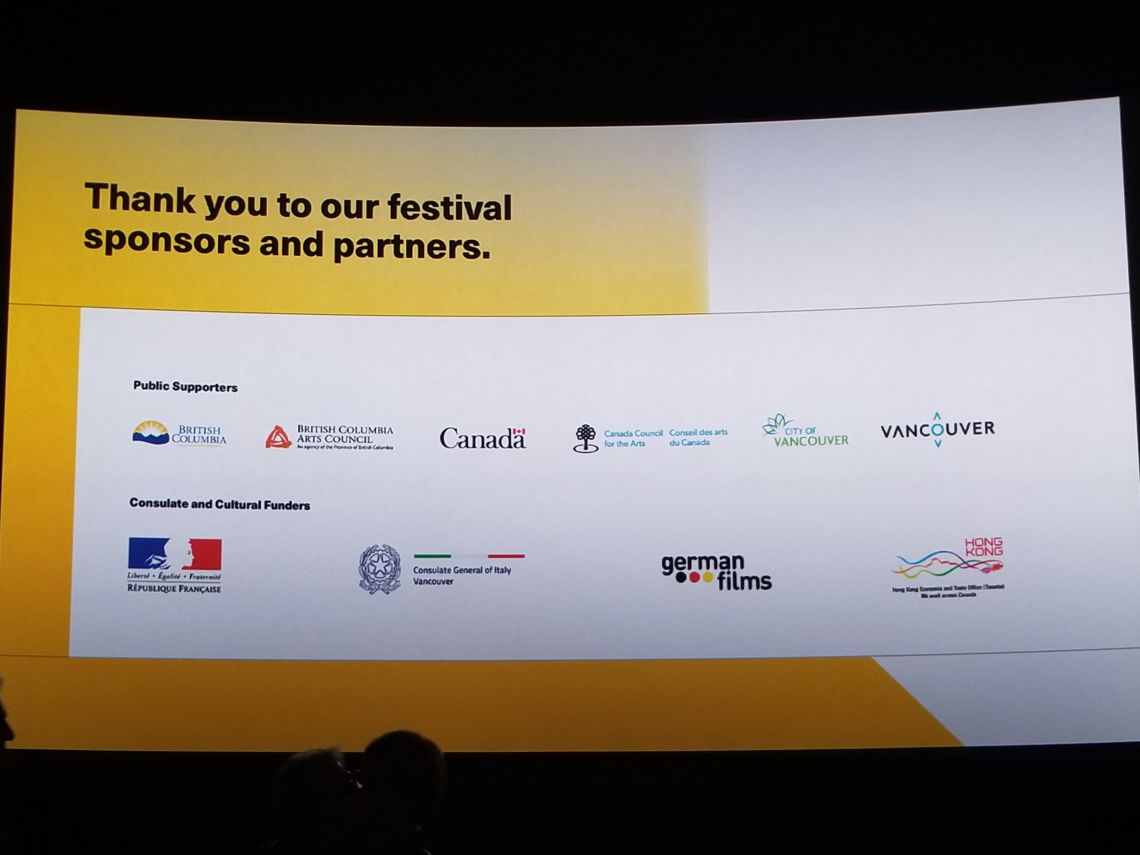