Annual Assembly of Parties to the IDLO

Today, the Ministry of Foreign Affairs hosted the Annual Assembly of Parties to the IDLO, the International Development Law Organization, the only intergovernmental organization whose core activity is the rule of law and development. "Today, the lives of too many people - said Deputy Minister Emanuela Del Re in a video message from Nairobi where she is attending an international conference - are affected by violent conflicts, injustice, instability and inequalities based on gender, age, religion and political beliefs. The justice gap is huge. An estimated 5 billion people - two-thirds of the world's population - do not have access to justice. The action of IDLO is more important than ever".

The Deputy Minister recalled "how the rule of law is a precondition for societies to flourish since the Countries where the rule of law is strong and the judiciary system is sound are more likely to be prosperous, peaceful, fair and resilient". Del Re also stressed the fact that more efforts are needed because, "as was recognized at the September summit on sustainable development at the United Nations, at the current pace of progress, we may be unable to achieve the the SDG16 goals (justice and strong institutions) and keep the promise of not leaving anyone behind". After the success of this year's Conference on Objective 16,"I want to announce Italy's intention to renew the format of the Conference for next year", she added, because there is great interest in having a structured platform for in-depth discussions.
In addition to the address by the President of the Assembly of Parties to the IDLO, Jennifer Harrhigh, the participants listened to the report of the outgoing Director General, Irene Khan, who has reached the end of her term. Adama Dieng, Special Advisor to the General Secretary of the United Nations for the Prevention of Genocide, also intervened, while in the afternoon session, in addition to the election of the new Director General of the IDLO, the foundations were laid for the conference to be held in Rome in 2020. 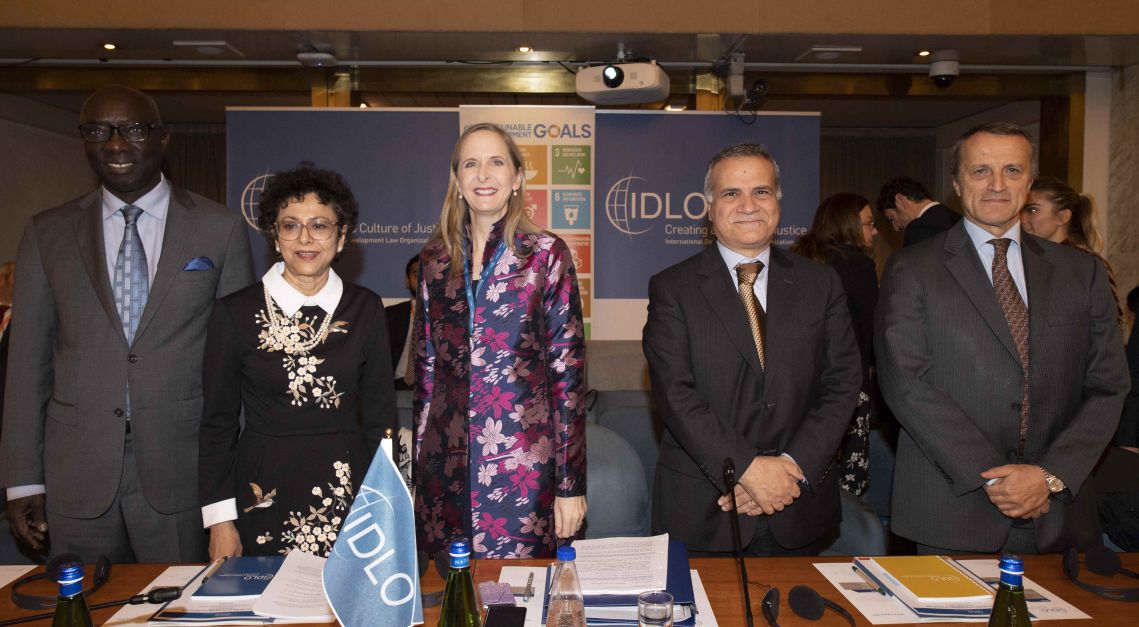 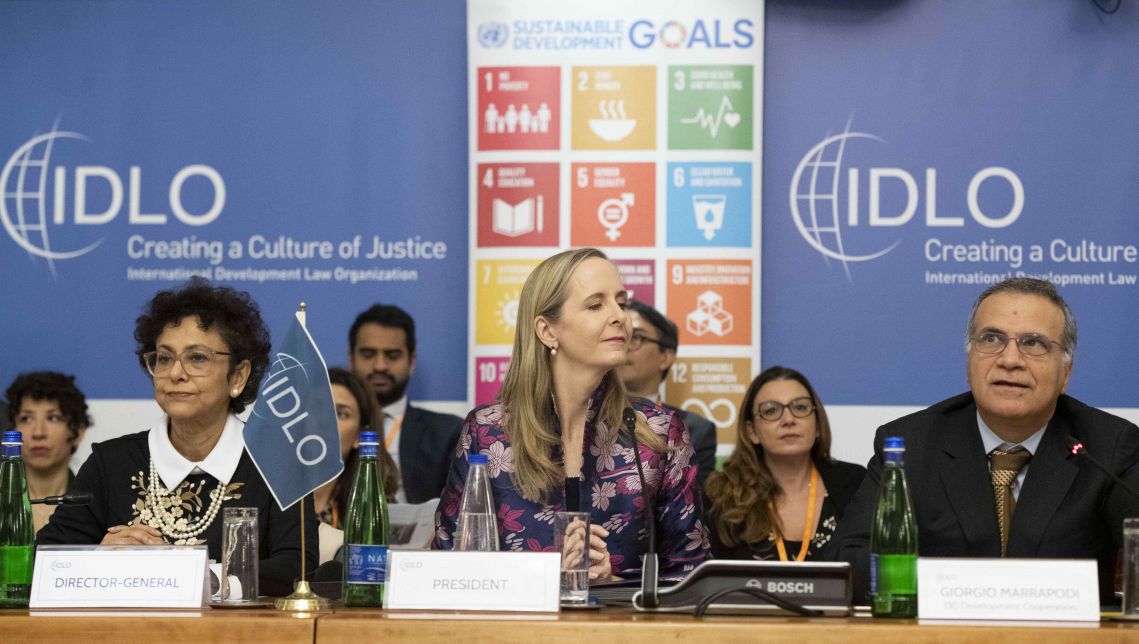 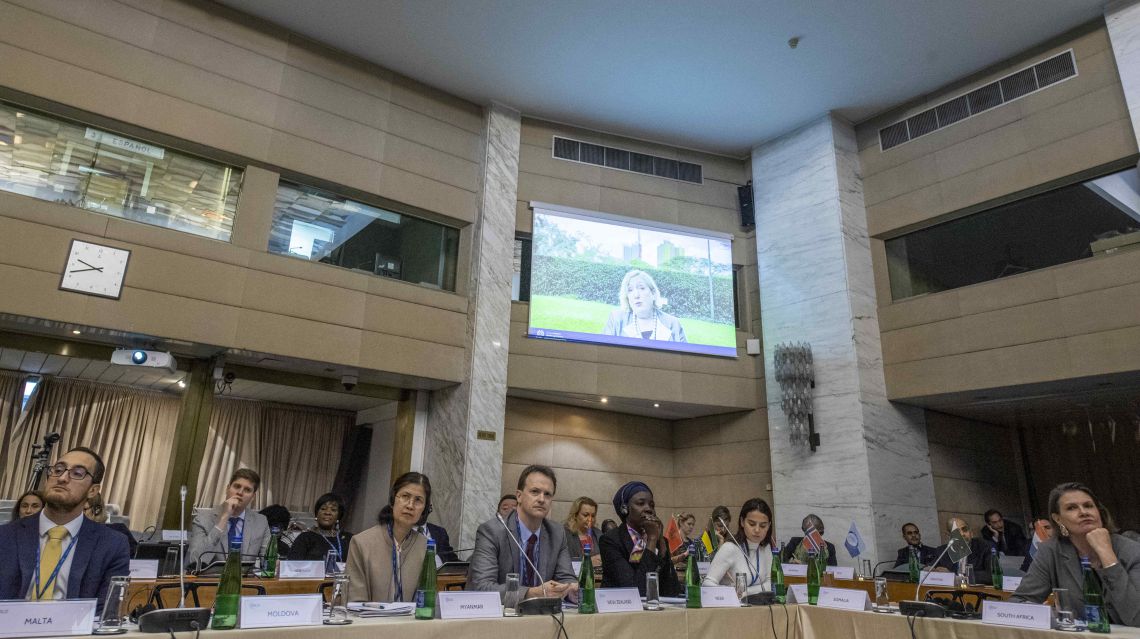 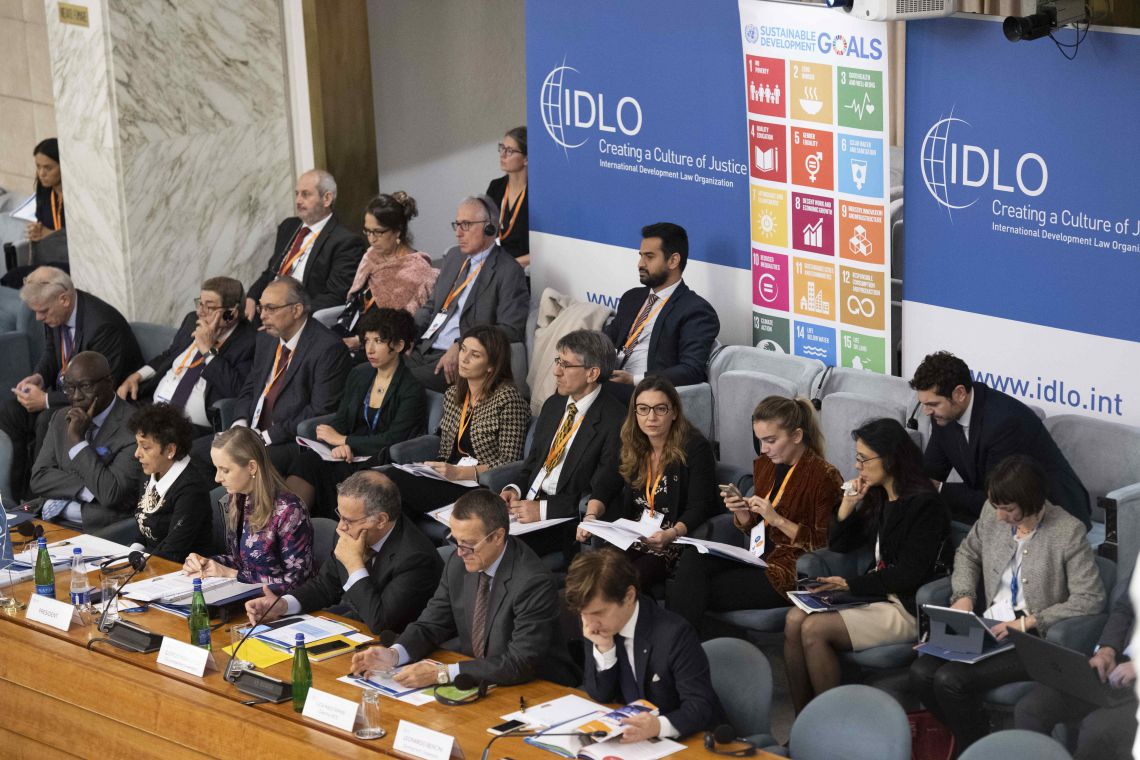