Deputy Minister Emanuela Del Re opened the Italy- Africa Business Week today in Milan. The event is designed to boost business relations and economic cooperation with the African continent.

Del Re highlighted the growing trade volume with Africa, underlining that “Italy was the third biggest investor in the continent in 2016, " ranking first among the European countries with trade relations growing at a much higher rate than the growth in Italian exports to the rest of the world.

The Deputy Minister recalled the fundamental contribution made by diasporas and the impact they have at economic, social, cultural and political levels, stating that “the diaspora is a great resource nowadays. Foreign residents in Italy contribute 127 billion to the Italian GDP, amounting to 8.6% of the total”.

The Deputy Minister met the Somali Minister of Information, Culture and Tourism, Mohamed Abdi Hayir, and the Minister of Commerce, Industry and Handicrafts of Burkina Faso, Harouna Kaborè at the event. Del Re will attend the presentation of the Special issue on Italy of the magazine Jeune Afrique which features an interview with her on the role our Country plays in the continent. 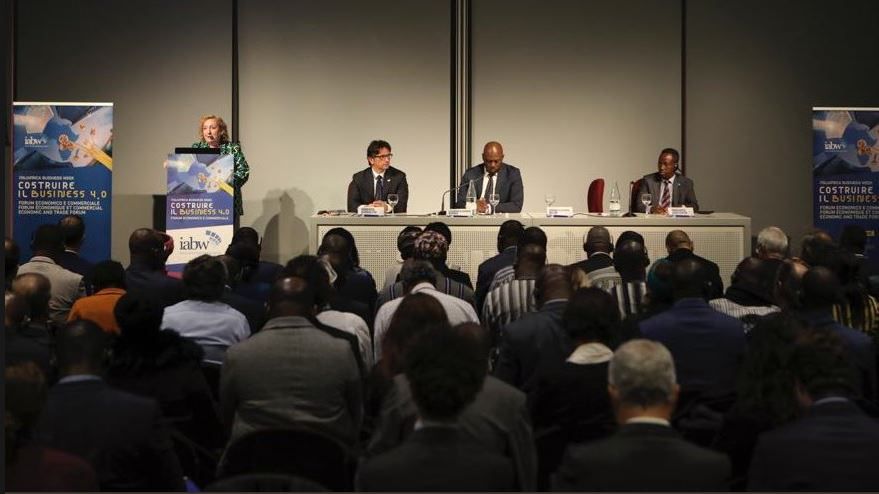 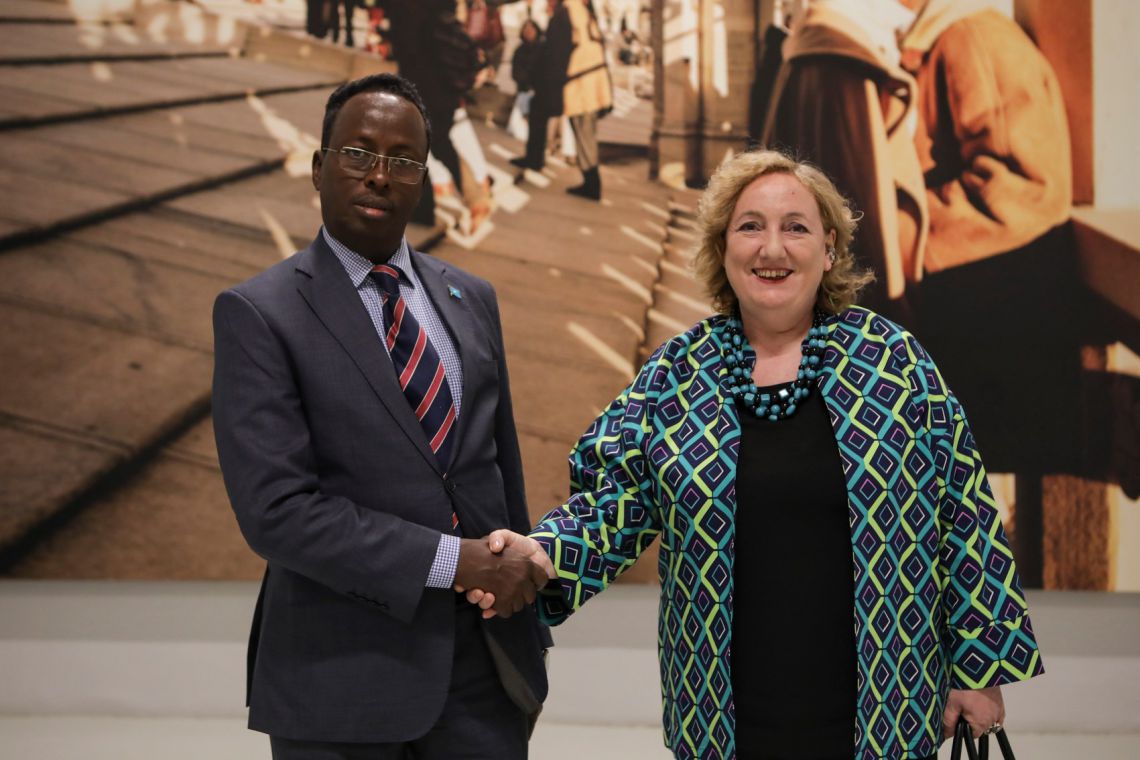 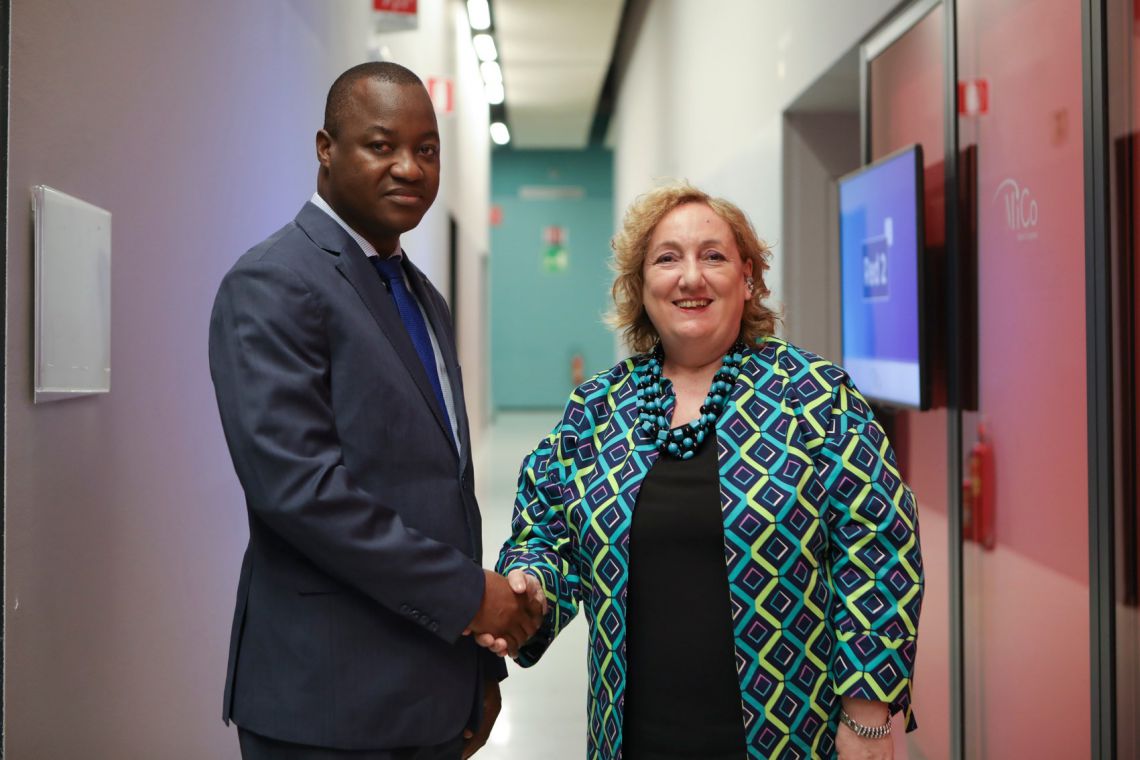 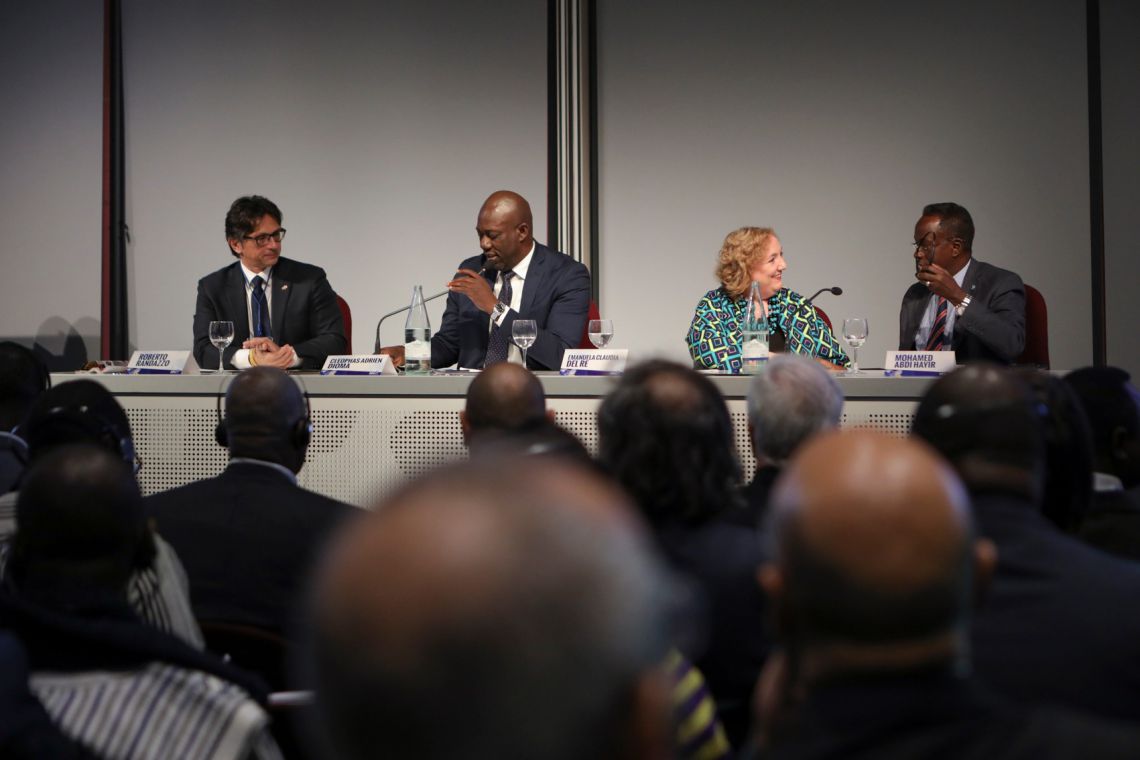 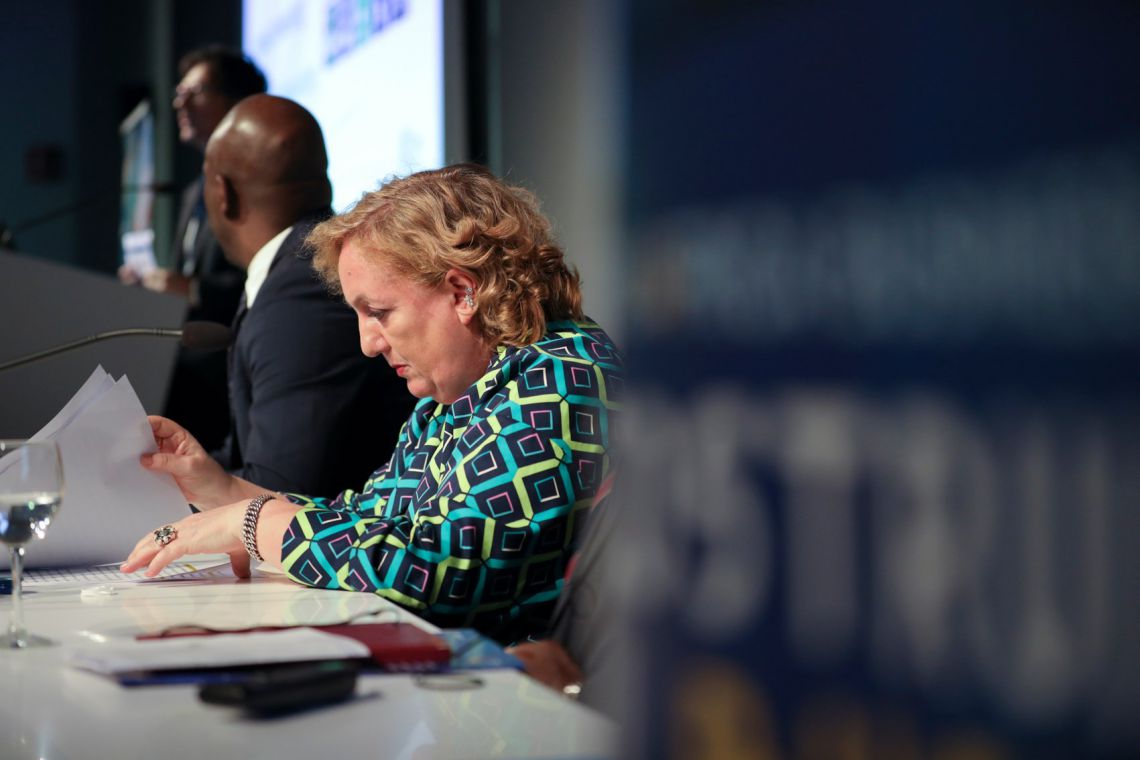