Italy and Israel: 70-year-long relations and the key role of science 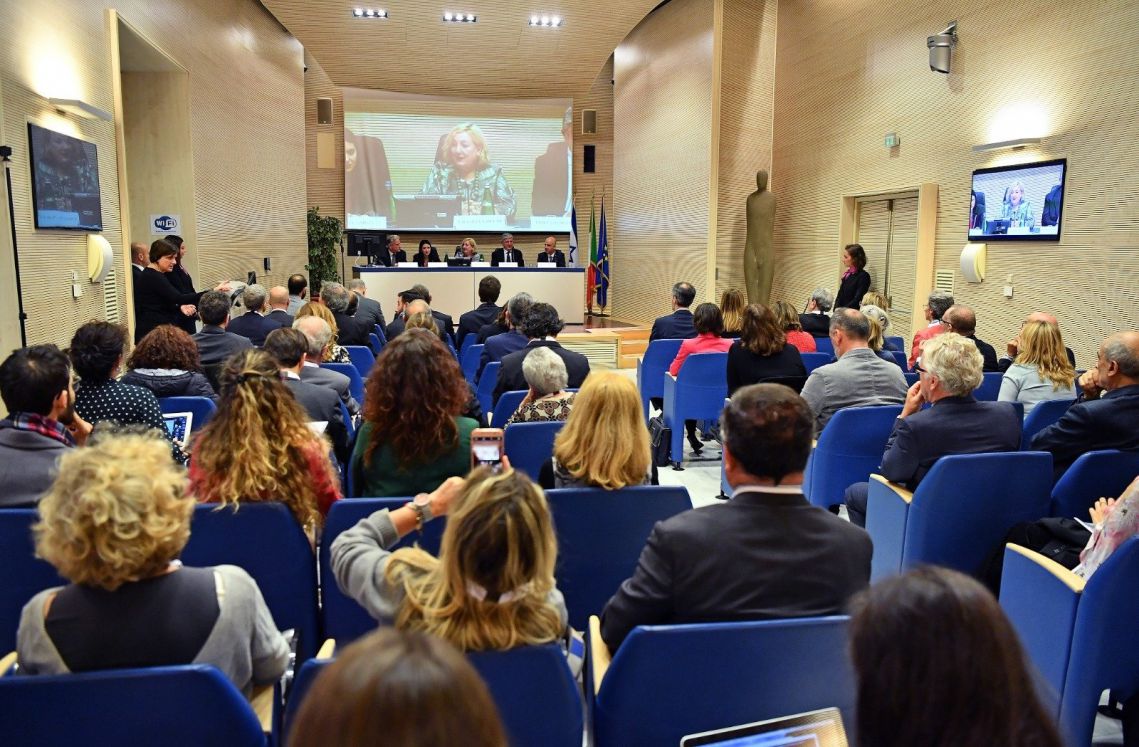 As part of the celebrations marking the 70th anniversary of diplomatic relations between Italy and Israel, on 5 November the Ministry of Foreign Affairs and International Cooperation (MAECI) organised the seminar titled “Celebrating 70 years of Diplomatic Relations. Italy and Israel Side-By-Side for Innovation", dedicated to the most successful projects developed under the Agreement for Industrial, Scientific and Technological Cooperation that has been facilitating exchanges between the two Countries since 2002.

The event was opened by the Deputy Minister of Foreign Affairs and International Cooperation, Hon. Emanuela Del Re, and by the Undersecretary at the Ministry of Education, University and Research, Hon. Lucia Azzolina, at the presence of Israeli Ambassador to Italy, H.E. Dror Eydar, and of MAECI’s Director for Cultural and Economic Promotion and Innovation, Vincenzo de Luca. In her remarks, Deputy Foreign Minister Del Re said: “70 years of relations means a long common history of our two Countries and Governments. And it is nonetheless a fraction of the time of a much longer relationship between our peoples, which have shared values, ideas and aspirations over centuries.”

At the opening of the event, Deputy Foreign Minister Del Re and Undersecretary Azzolina, conferred the Rita Levi-Montalcini Award 2019 on Prof. Eytan Domany, from the Weizmann Institute of Tel Aviv. After the award ceremony, Domany, an expert in Computational Systems Biology, held a lectio magistralis on “Big Data and Tumors” together with his Italian counterpart, Prof. Caterina La Porta from the University of Milan. The “Rita Levi-Montalcini Binational Award for Scientific Cooperation” was established in 2015 under the Agreement for Industrial, Scientific and Technological Cooperation between Italy and Israel, and aims to promote exchanges between eminent scholars of the two Countries.

In parallel to the MAECI’s event, two seminars were held in Tel Aviv organised by the Israeli Ministry of Science and Technology (MOST) in partnership with the Israeli-Italian Chamber of Commerce titled: “Particle accelerator-development and uses in medical applications, industry, science and environment” and “Mediterranean climate: changes and challenges”.

The Agreement for Industrial, Scientific and Technological Cooperation between Italy and Israel is a particularly important instrument to further develop relations between the two Countries in the field of industrial research and development by financing more than 200 bilateral projects and creating new opportunities for innovative Italian start-ups and SMEs in terms of technological innovation and development. 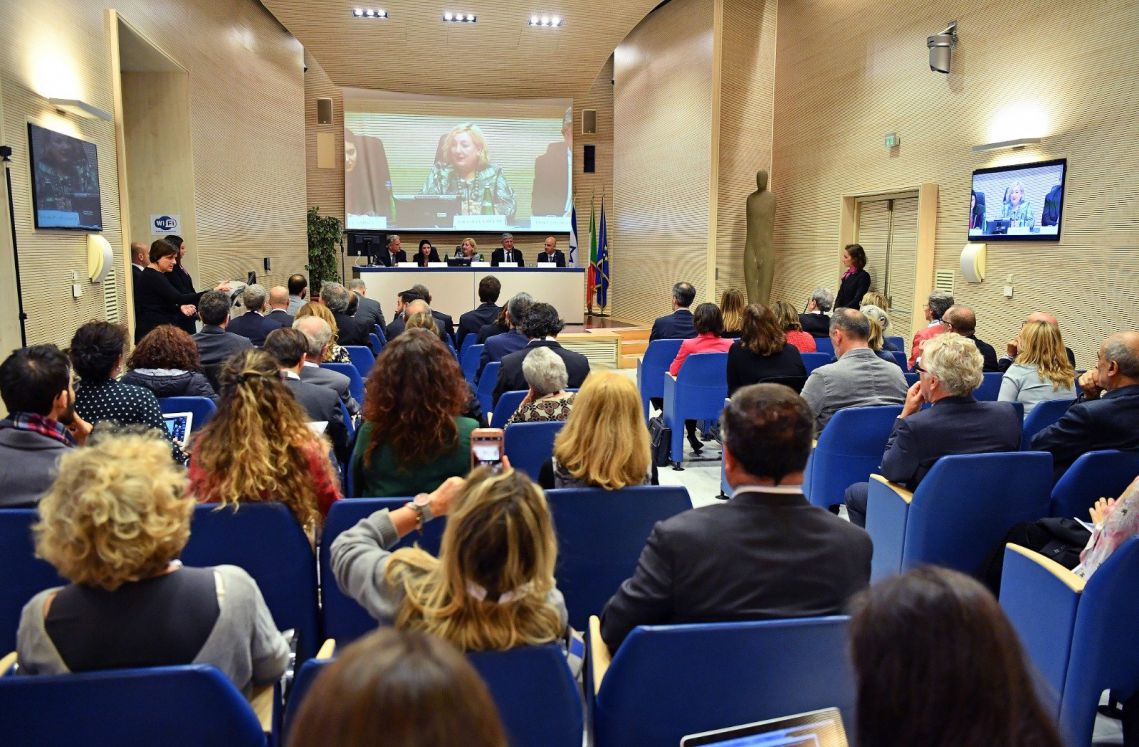