On 8 November, the “Leonardo Opera Omnia” Exhibition opened in Yangon at the presence of eminent personalities from the local political, economic and cultural world. It was the very first Exhibition of this importance ever to be organised by Italy in Myanmar from the advent of the dictatorship in 1962 to date. The exhibition, which was hosted in one of Yangon’s most prestigious and recently restored colonial buildings, received extensive coverage both in the local social media and the press. The opening ceremony was attended by Burmese artist Htein Lin, a renowned dissident and political prisoner in the years of the military regime, who contributed a work of his own based on Leonardo’s Vitruvian Man.

Moreover, the ceremony was made all the more “special” by the performance of the 6 artists of the Italian “La Rossignol” Group: singers, musicians and dancers who enlivened the evening with Renaissance songs and dances based on ancient scores and instruments recovered through the study of original manuscripts. The same Italian company also performed on the following day, Saturday, 9 November (the first day the Exhibition was open to the public) in another three events organised by the Italian Embassy: in the morning, they gave two master classes in Renaissance dances for both professionals and amateurs; in the evening, they staged a theatre performance leading an audience of almost 500 people along a 500-year journey backwards in time, through the Italian cities in which Leonardo left a memorable trace.

Numerous activities are also programmed for the next weeks: university lessons at two of the city’s most important Art Universities by an Italian lecturer; a few sessions on the theme “Meet the Ambassador and talk about Leonardo” at local secondary schools; the screening of the film “I, Leonardo” directed by Jesus Garces Lambert and featuring actor Luca Argentero; a gala dinner (as part of the concomitant 4th Italian Cuisine Week) drawing inspiration from Renaissance recipes; lastly, an art contest for local students which will award a prize trip to Italy to the best pieces based on the work of Leonardo.

Embassy of Italy in Yangon 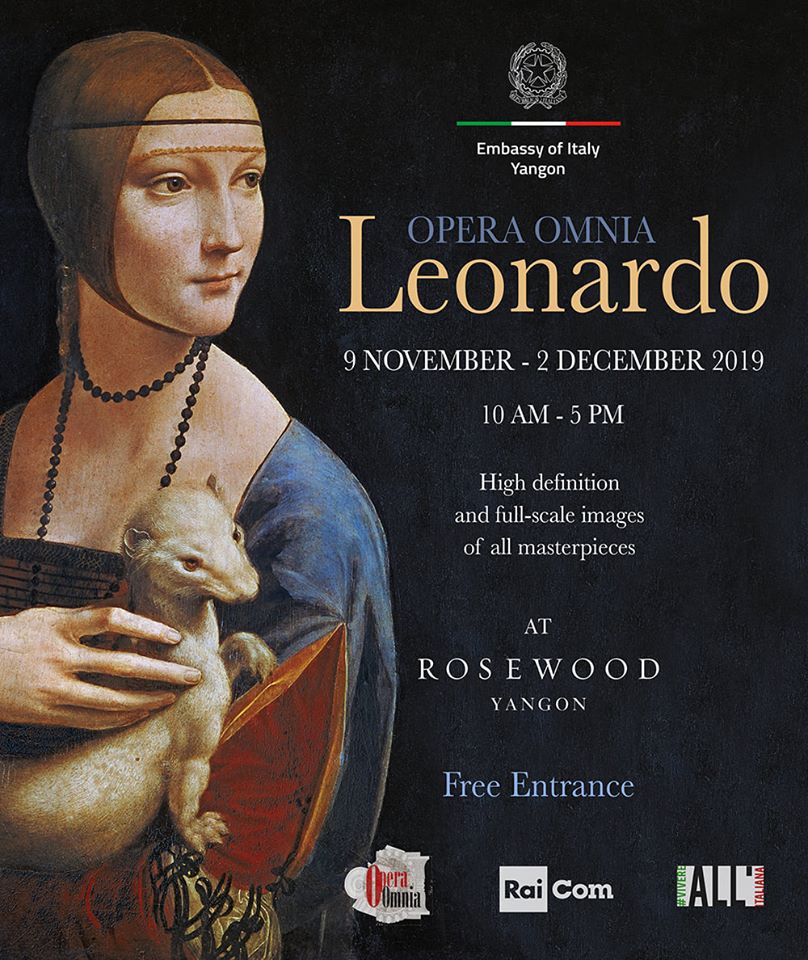 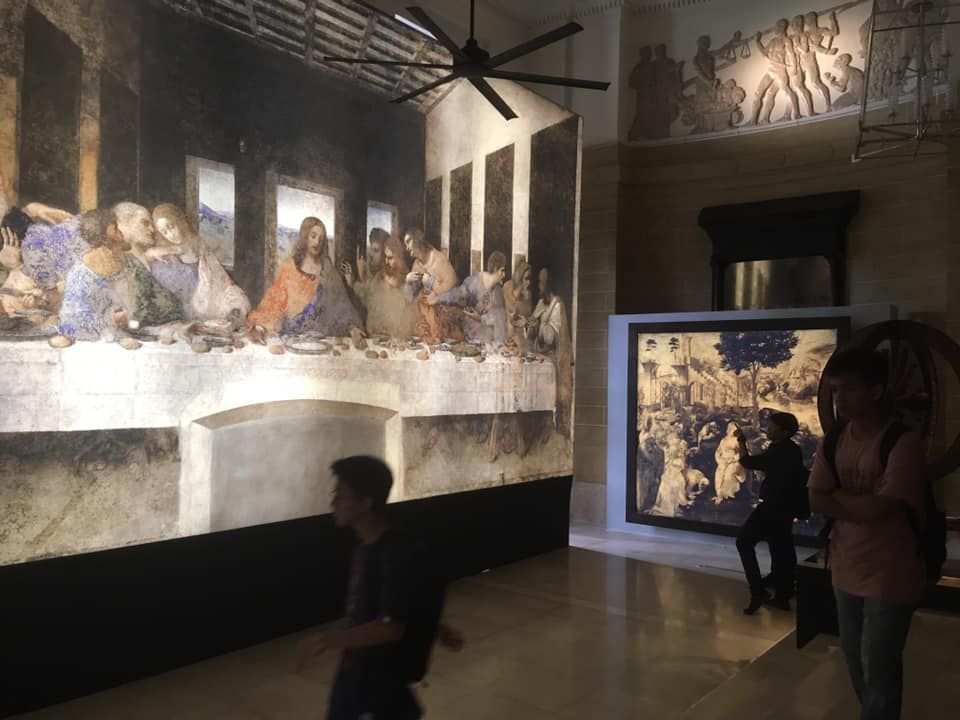 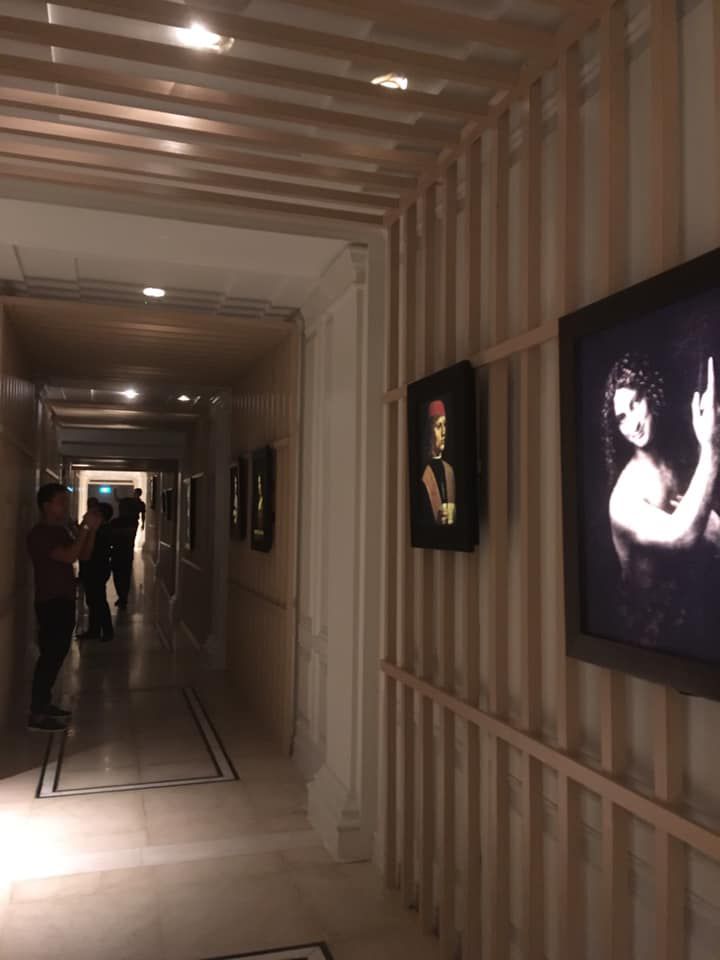 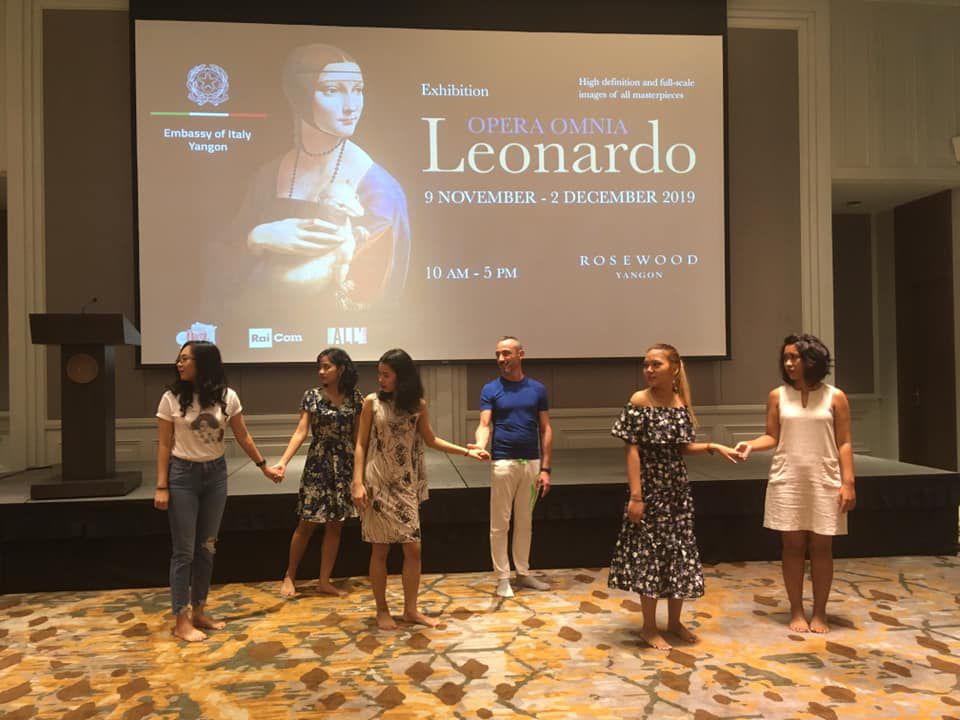 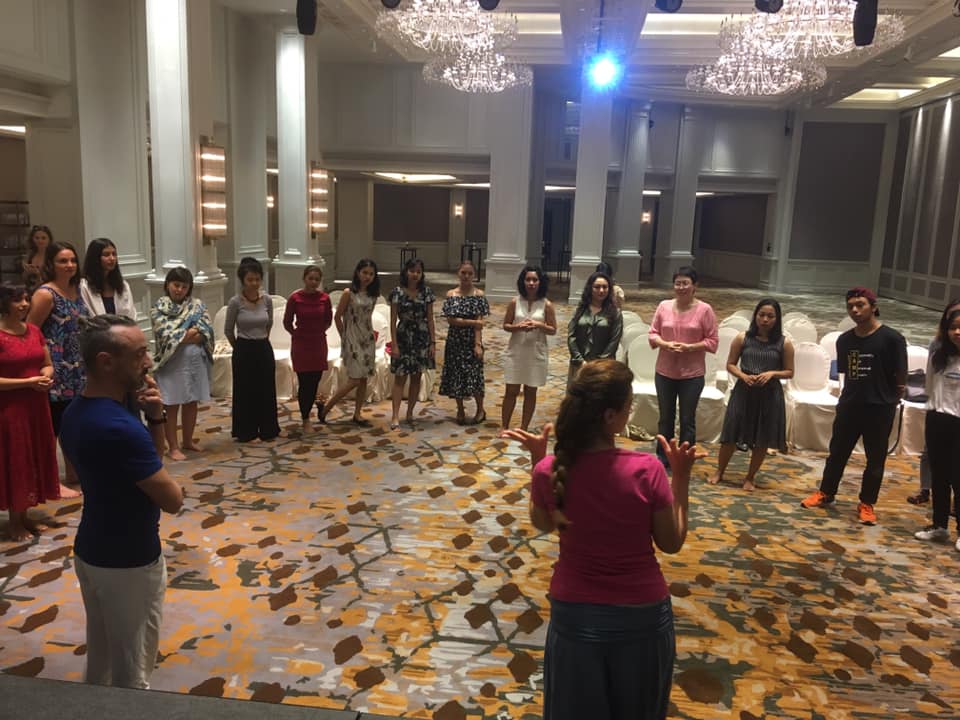