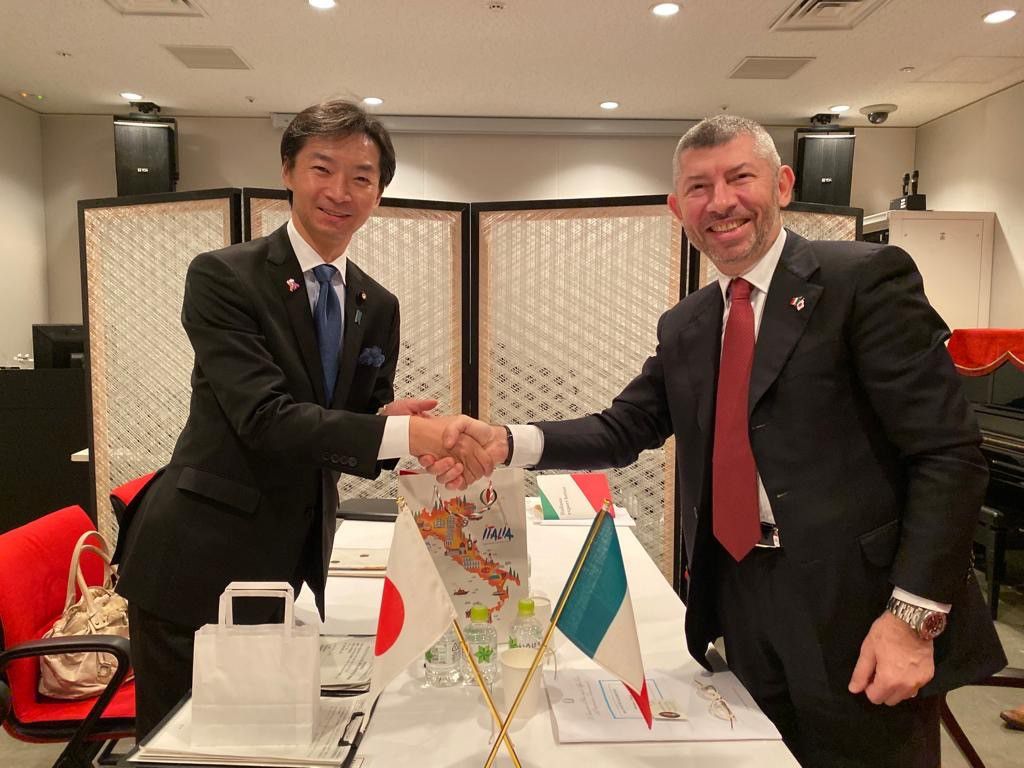 After the stop in Osaka, Undersecretary Ivan Scalfarotto attended the 31st General Assembly of the Italy-Japan Business Group today in Tokyo. The two-day event of meetings and debates is an important forum for the economic and trade relations between Italy and Japan.

In the morning, the Undersecretary met with the Vice Minister of Economy, Trade and Industry, Shuji Miyamoto, to discuss bilateral cooperation in the agribusiness sector, in the defence industry, start-ups and connectivity.

During his address to the Plenary Session, the Undersecretary welcomed the recent coming into force of the EU-Japan Economic Partnership Agreement as a “clear and tangible sign of the removal of tariff and non-tariff barriers between the two economies which represent 30% of global GDP, in favour of the principle of free trade that goes beyond purely commercial aspects.” He added: “We are clearly in a win-win situation that is benefiting our two economies without undermining our respect for environmental and social standards.”

Scalfarotto went on to thank the President of the Business Group, Ambassador Umberto Vattani, for his proposal to hold the 2020 meeting in Venice and dedicate it to environmental sustainability and climate change.

Undersecretary Scalfarotto will continue on his mission through Asia in the next few days with a number of meetings scheduled in Shanghai. 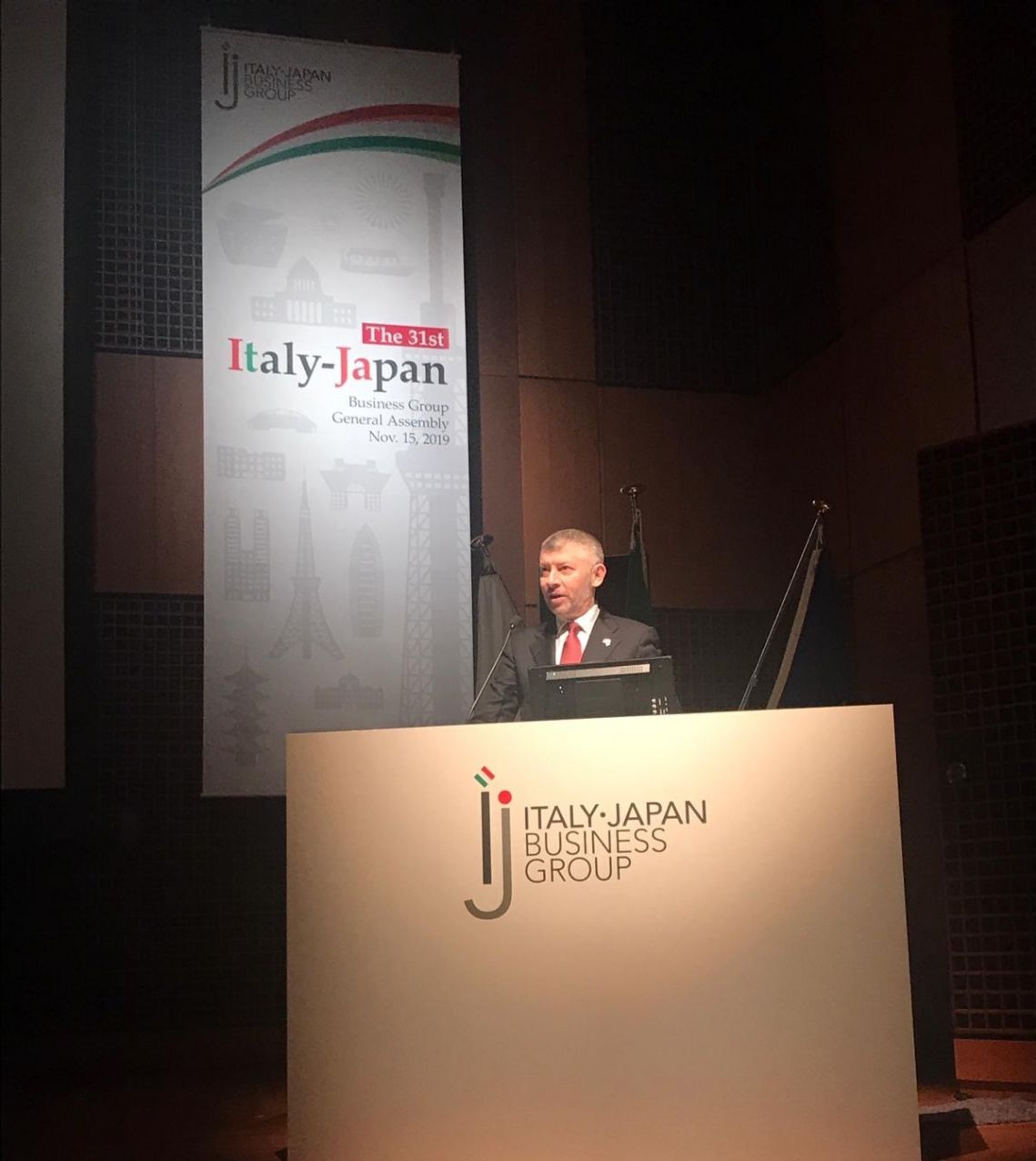 Scalfarotto a Tokyo per II tappa della missione in Giappone

Scalfarotto in Giappone per promozione del Made in Italy