A grand tasting soiree prepared by Turin-based star-rated Chef Marco Miglioli will be the first event of the Week of Italian Cuisine in Bratislava on 20 November. The event is organised by the Italian Embassy in Bratislava and the Italian-Slovak Chamber of Commerce.

This year's theme of the 4th edition of the initiative promoted by the Farnesina is "Food Education: the Culture of Taste". The cities of Bratislava and Nitra will offer, for one week, special menus in twelve restaurants, thus granting the possibility of tasting typical preparations and regional products.

On 21 November, during the MIttelCinemaFest - a Central European Festival of Italian Cinema- Bratislava will screen the Slovak premiere of Francesco Falaschi's "Quanto basta" -the Slovak title being “S chuťou Toskánska”, which means 'With a Tuscan Taste'. Italian gastronomic excellence was already under the limelights last week during an exhibition, hosted by the Italian Cultural Institute in the capital city, entitled 'Dodici storie sul cibo' [Twelve stories about food]. The exhibition featured original documents of Milan's Archivio Rapisarda, as posters, banners and other paper material, from the end of the 19th century to the year 2000, focusing on the combination of advertising and Italian cuisine. On 28 November, a few days after the closing of the Week, the Embassy will organise a tasting event with the chefs and staff of Bratislava's Hotel Bivio, to promote in the country the project known as 'Albergo etico' [Ethical Hotel], an Italian excellence in social entrepreneurship and the enhancement of talents in disability. 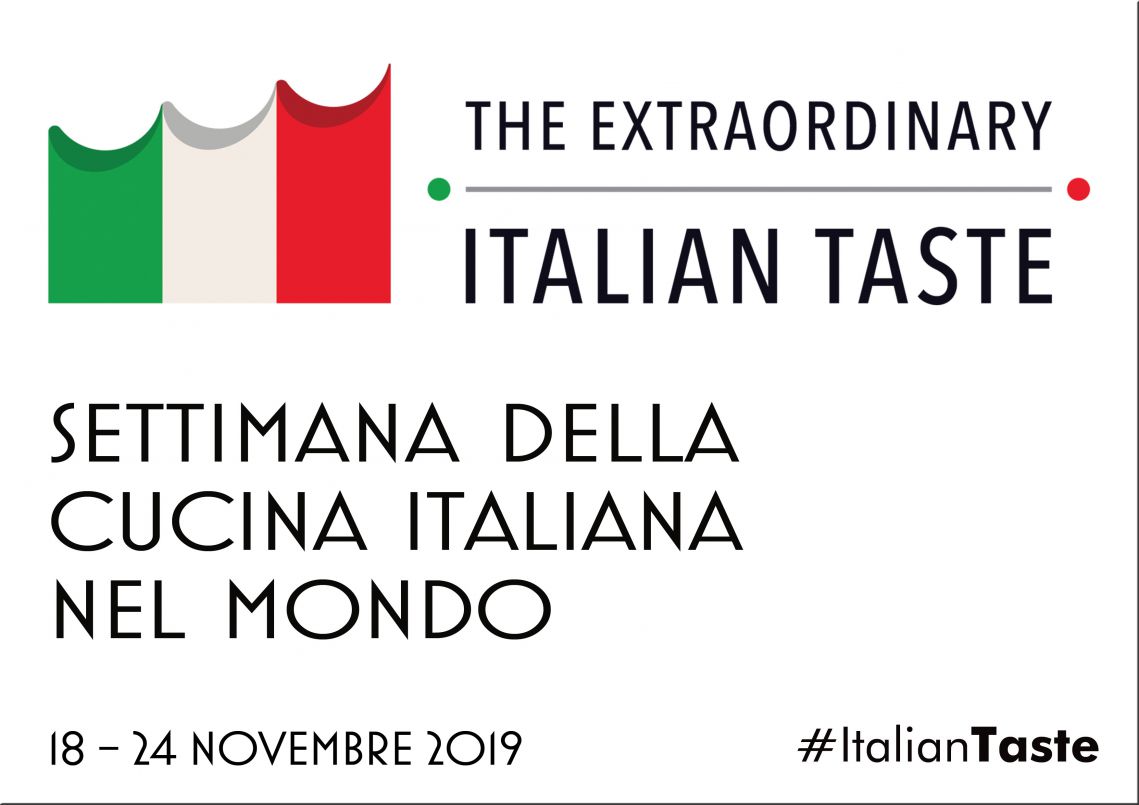