The Italian Ambassador in London, Raffaele Trombetta, met with the Mayor of Genoa, Marco Bucci, who was accompanied by Barbara Grosso and Laura Gaggero, City Councillors for Culture and Sports respectively. The Italian delegation travelled to London to support the participation of the Liguria region and its major actors in the field of travel and tourism in the World Travel Market (WTM), one of the largest global events in this sector.

More specifically, Mayor Bucci stressed that the tendency to develop “experiential tourism”, which means involving travellers in a number of personally high-impact territorial activities, is bearing fruits in Liguria. The Embassy-hosted meeting also offered the opportunity to give an update on the city’s strategic plan and especially on infrastructure projects and investment prospects.

Ambassador Trombetta and Mayor Bucci agreed on the fact that London is destined to remain a point of reference among major financial markets in promoting the development and reconstruction of Genoa: both in terms of attracting international investments and of implementing cultural projects to consolidate the already deep ties between the city and the United Kingdom. 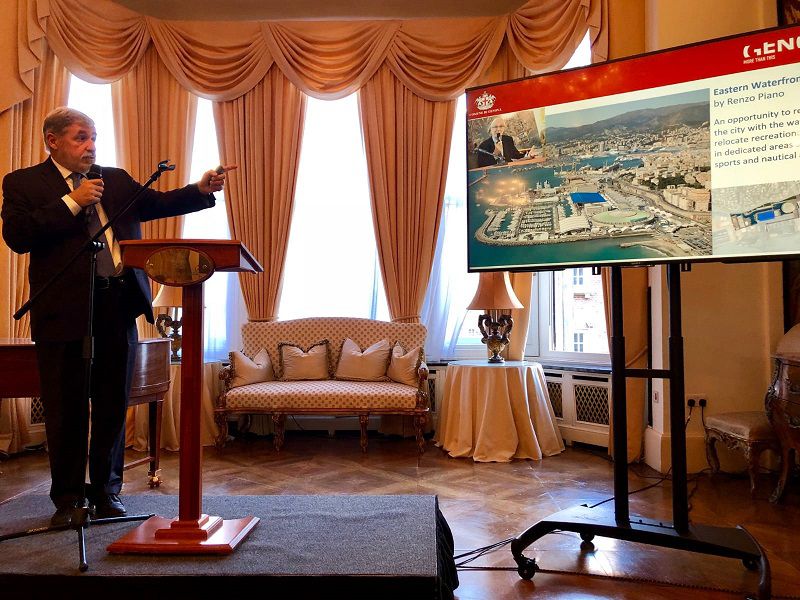 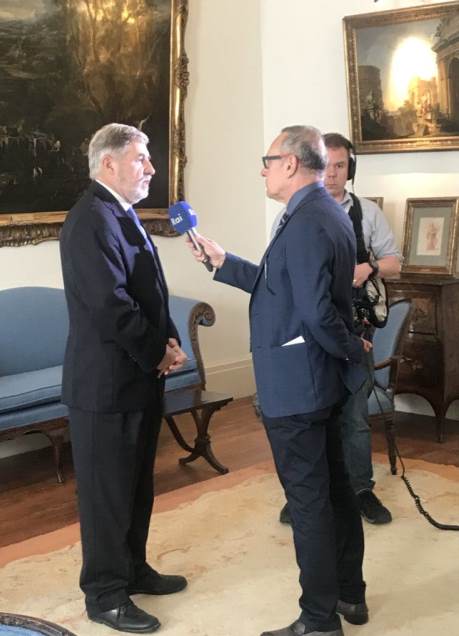