Buenos Aires: on show the exhibition Italy: the Beauty of Knowledge

For three weeks, the Kirchner Cultural Centre in Buenos Aires hosted the exhibition "Italy: the Beauty of Knowledge", promoted and financed by the Ministry of Foreign Affairs and International Cooperation and designed by the National Research Council together with Italy’s four major science museums:

the City of Science in Naples, the Muse in Trento, the Galileo Galilei Museum in Florence and the Leonardo da Vinci Museum of Milan.

The ribbon-cutting ceremony, in addition to numerous authorities, was also attended by the Argentinian Secretary of Planning and Policy of Science, Technology and Productive Innovation, Jorge Mariano Aguado, and by Corrado Varotto, an important Italian and Argentinian scientist who was the promoter of the cooperation between the two Countries in the space sector.

The exhibition, which is divided into 5 thematic areas (Space, Health, Food, Environment and Cultural Heritage) aimed at highlighting the original and innovative connections between science and research and other fields, such as art, fashion and cooking, wound up the promotion programme launched by the Italian Embassy in Buenos Aires in 2019 entitled "In-genio italiano", in honour of the genius of Leonardo da Vinci on the 500th anniversary from the death of this iconic figure of the Renaissance and of Italy, precisely thanks to his capacity to span all the realms of culture: from art to science, engineering and medicine.

The event was scheduled along with a dense calendar of scientific cooperation initiatives, including the seminar titled "Non Destructive Techniques for Cultural Heritage" and the Italy-Argentina International Occupational Medicine Conference "Leonardo Neuroscientist?", organised by the Embassy together with neuroscientist Facundo Manes, the launch of the Master Course in Nutritional Technologies, organised by the UBA and the University of Parma, and an event on scientific research in the Antarctic sponsored by the Argentinian Ministry of Foreign Affairs.The exhibition was a great success and was widely acclaimed by the media, with almost 10,000 visitors and more than 10 articles published on major Argentinian newspapers, in addition to receiving TV and radio coverage. 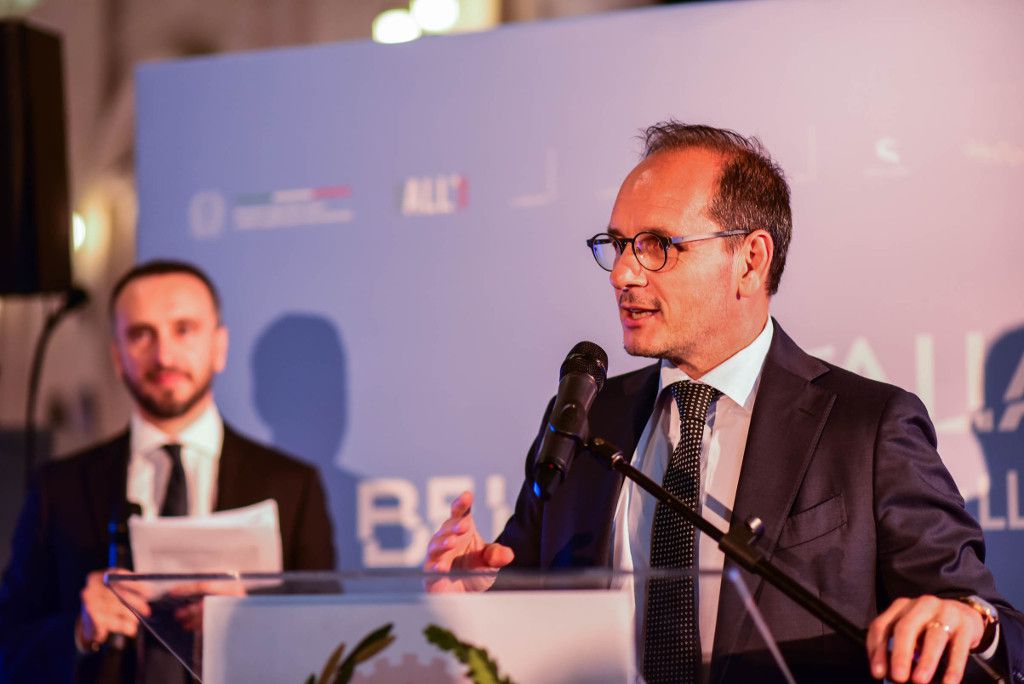 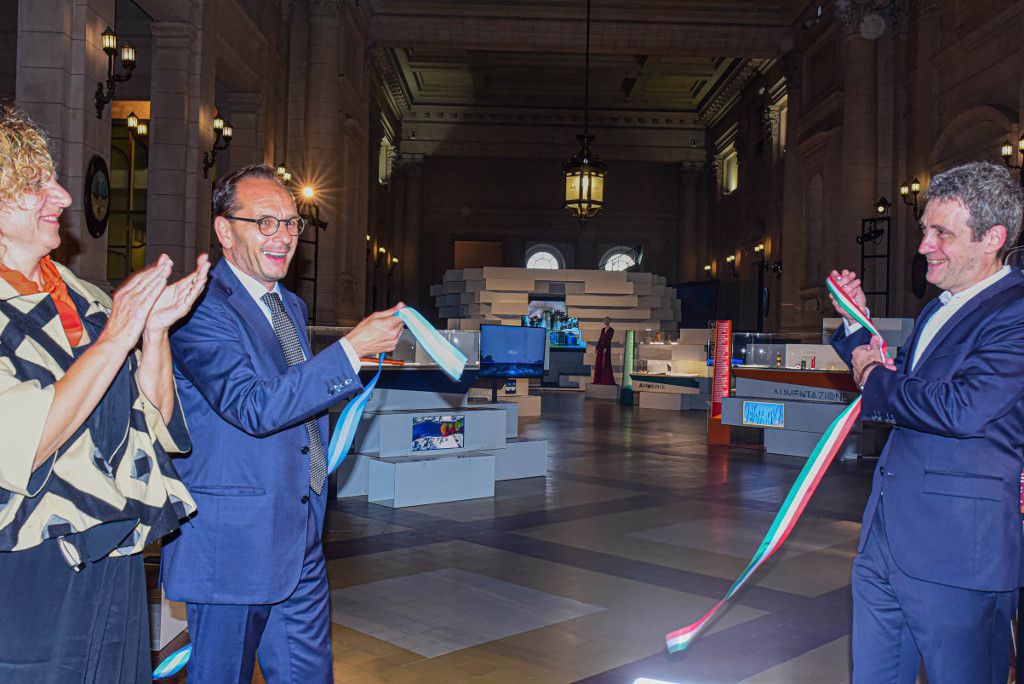 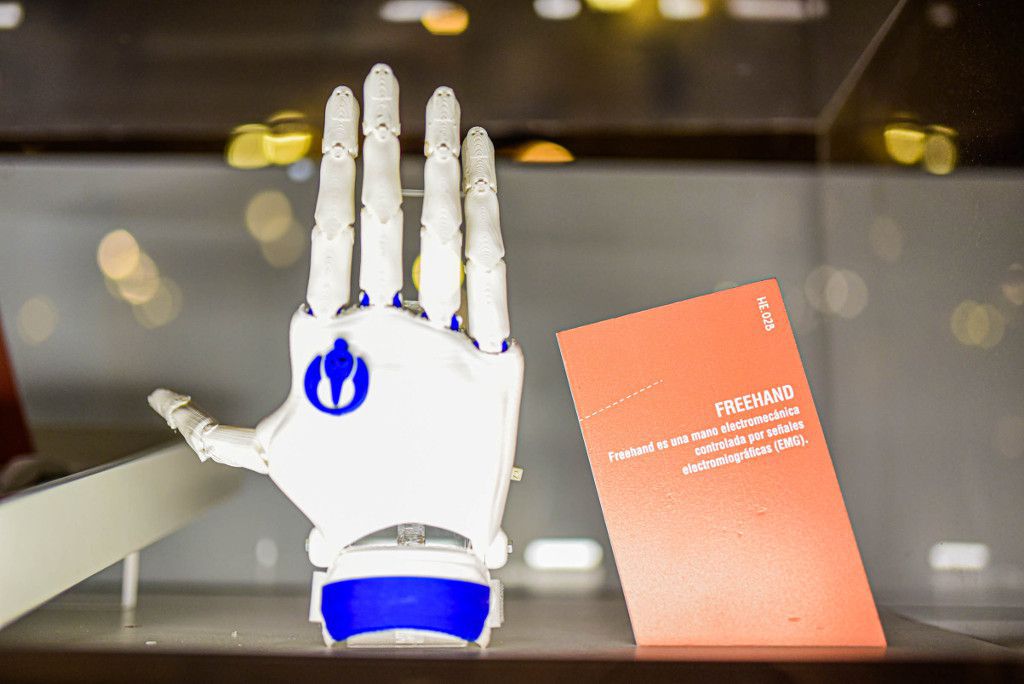 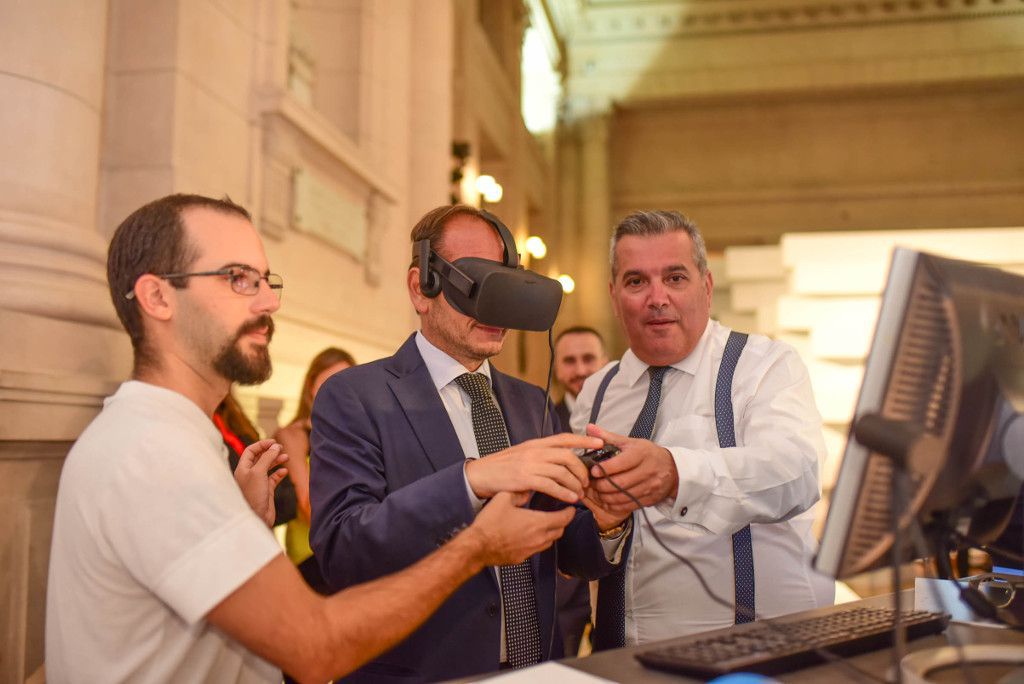 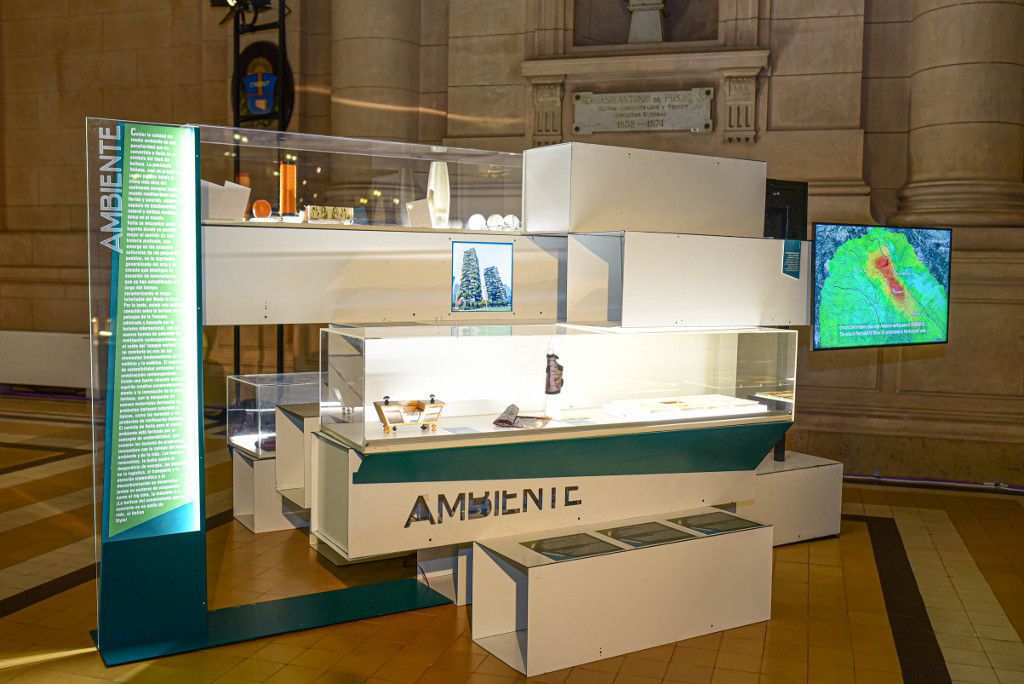 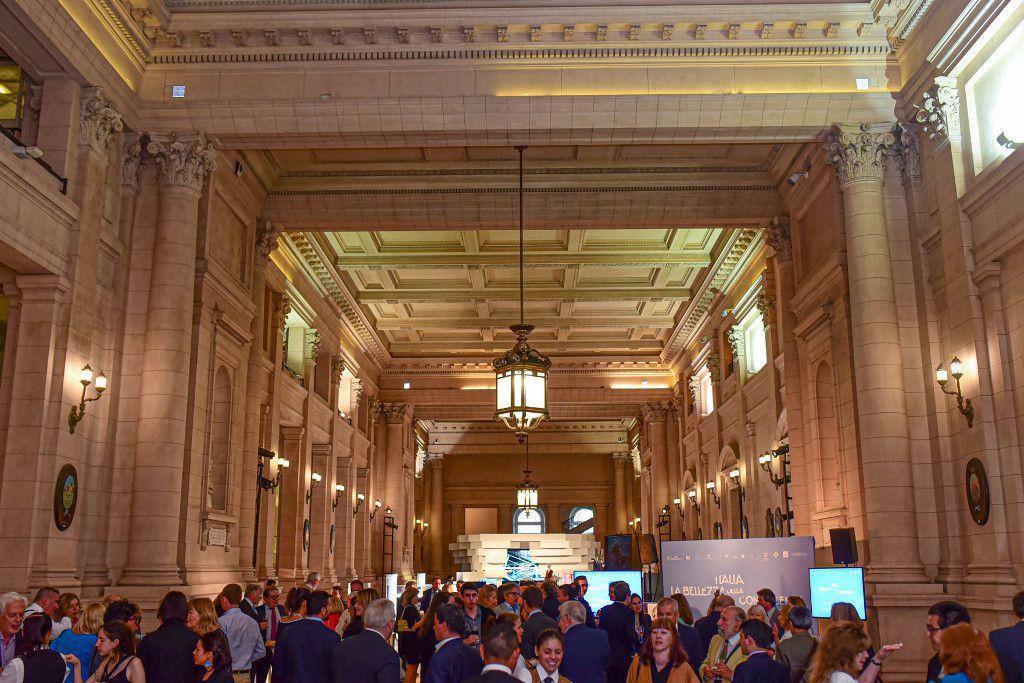