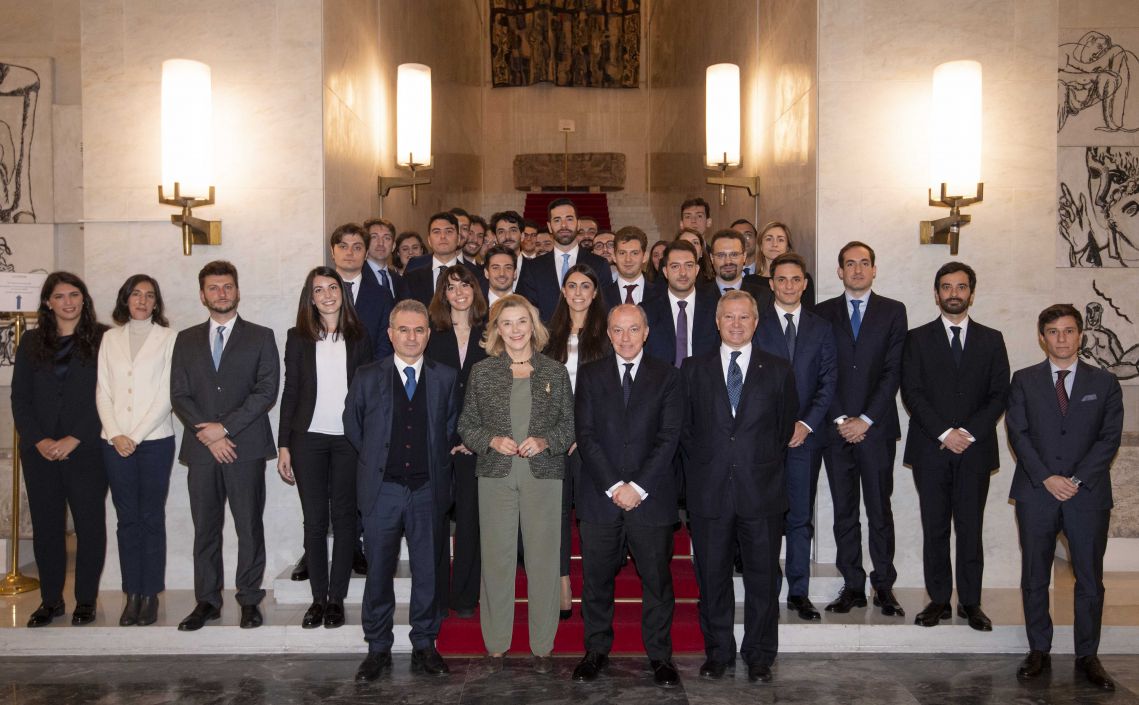 The 35 winners of the 2019 diplomatic competition made their official entry today into the ranks of Italian diplomacy, welcomed by the Secretary General of the Farnesina, Ambassador Elisabetta Belloni.
The first nine months of their lives as young diplomats will be dedicated to attending a professional training course, named after Ambassador Roberto Ducci, which includes training modules at the Ministry and at the National School of Administration, visits and meetings with companies, public bodies and international organizations and periods of practical application in the diplomatic-consular network and at the offices of the Ministry. After being confirmed in their positions, they will serve for two-three years at the central office and then will be sent abroad where they will start carrying out diplomatic functions in any of the 300 offices of the Farnesina network in the world. 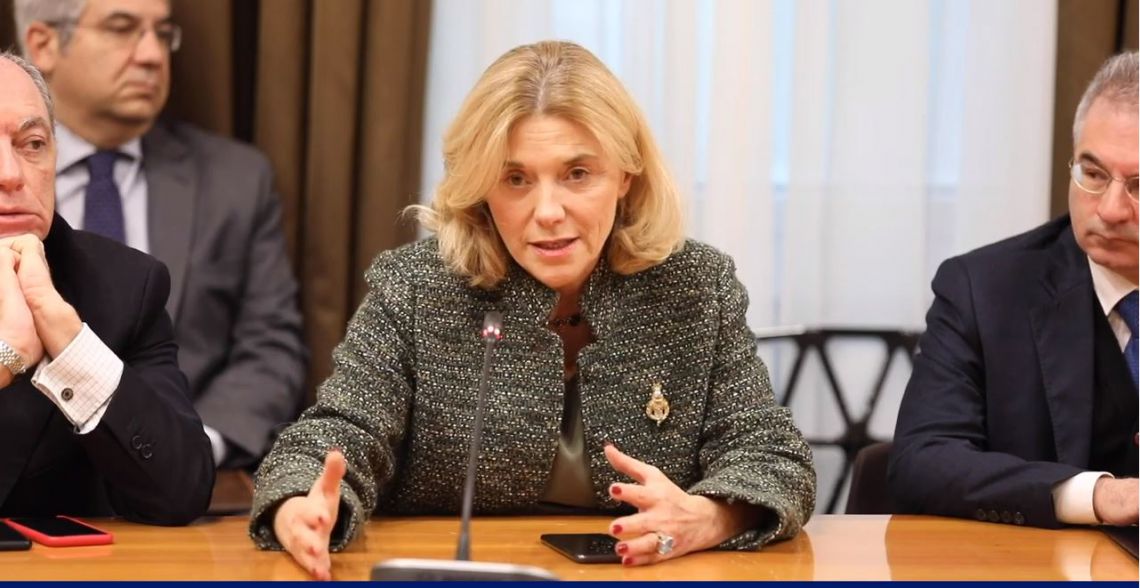