Today in Madrid, Undersecretary Scalfarotto spoke at the opening of the 14th Asia-Europe Foreign Ministers Meeting (ASEM) dedicated to revitalising the multilateral system and strengthening the international order on the basis of common rules.

In his address, the Undersecretary highlighted the importance of the World Trade Organization in settling disputes and underscored the leading role played by Italy in fighting climate change which, in the wake of the disappointing conclusions of the recent COP25 meeting, becomes all the more compelling. The Undersecretary reaffirmed Italy’s commitment towards the empowerment of women and the importance of Euro-Asia connectivity as a source of sustainable business opportunities for our companies.

“Thanks to its flexible and inclusive approach, ASEM presents relevant opportunities to work together on finding solutions capable of meeting global challenges,” emphasised Undersecretary Scalfarotto. He added: “It is a potential that derives from the dimension that ASEM is capable of assuring by uniting around a table the Countries that represent 60% of the world’s population, 65% of global GDP, 55% of international trade, and 75% of global tourist flows.” ​ 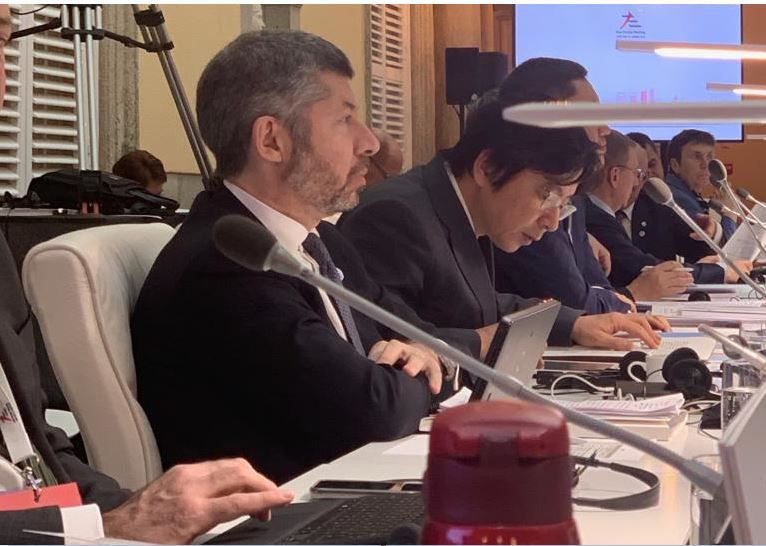