The concert was called "THINK!" taken from their album of the same name and was attended by about 1000 spectators, with the main national TV and radio networks covering it.

Fresu and Caine interpreted a number of standard jazz pieces during the evening, along with masterpieces of Italian classical music and some original compositions. The two artists were enthusiastically applauded by the public who appreciated the intensity and profundity of the arrangement of "Si' dolce e' il tormento”, composed by Claudio Monteverdi in 1624, some pieces from “Norma” by Vincenzo Bellini, “Lascia ch'io pianga" by Handel and two Bach minuets. Of course, their reinterpretations of jazz classics such as “I loves you Porgy” by Gershwin and pieces by Miles Davis and Oscar Peterson also enthralled the spectators who were touched by the musician’s decision to dedicate his new composition “Volubilis” - from the name of the Roman city near Meknes - to Morocco.

This was a very significant evening for both jazz enthusiasts and all Italian culture in Morocco since it bore witness to the historical capacity for fusion of our cultural tradition through the proposal of a genre that can fuse various musical heritages, from Africa to America, passing through the Mediterranean and Europe. 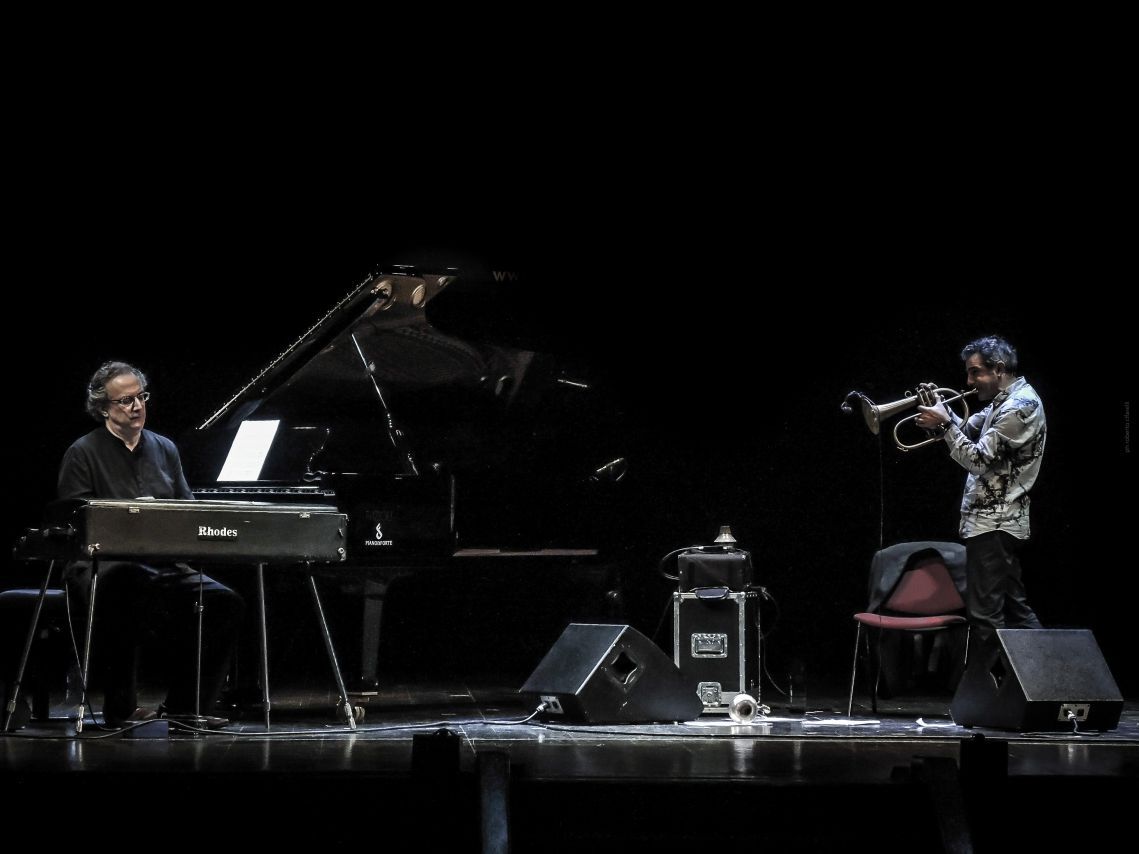