In the last couple of weeks, the Italian Embassy in Moscow presented two important editorial projects which it edited and published in Italian and Russian. Even if the themes treated are different, the two volumes consolidate the success of Italy’s cultural diplomacy in Russia and represent one of the loftiest efforts of bilateral cultural cooperation, crowning a cycle of events organised and promoted by the Embassy (painting exhibitions, film screenings, literary events, concerts) which have attracted audiences of over one million people in the last year alone.

The first book was presented in the Ambassador’s residence last 7 November at the presence of Foreign Minister, Hon. Angelino Alfano, and of Russian Deputy Prime Minister Arkady Dvorkovich. The book, which includes a preface by Foreign Ministers Alfano and Lavrov, was written after the completion of the important restoration and rehabilitation work conducted on Villa Berg during the last three years and takes a look at Italian-Russian relations from the perspective of the seat of the Italian Embassy. For the first time, the book gives an in-depth description of the interesting history of the Villa, also thanks to the very rich and unpublished archive material. The book is the fruit of the cooperative effort of eminent Italian and Russian authors (professors, architects, art historians, librarians) and looks at the history of Italian-Russian relations from a different take, highlighting the most significant moments through up to now unpublished anecdotes and stories which combine a more generalist approach with the scientific rigour of architectural, historical and artistic analysis.

The second volume, entitled “Italia-Russia: quattro secoli di musica” (“Italy-Russia: Four Centuries of Music”), gives an extraordinary overview of the relations between Italy and Russia in the field of music. Enriched by a preface by the President of the Italian Republic Mattarella and Russian President Putin, the volume is the fruit of a unique research effort of many years that involved more than thirty Music Conservatories, Theatres, Foundations and Music Institutes in Italy and Russia and includes illustrations and unpublished archive material. The book delves into the two countries’ bilateral relations in the field of music, revealing how Italian musicians Araja, Paisiello, Cimarosa, Traetta, Galuppi, and Cavos have inspired the Russian school of music since the 18th century while famous composers of the calibre of Scriabin, Mussorgsky, Rimsky-Korsakov and Stravinsky strongly influenced the Italian music scene in the 20th century. 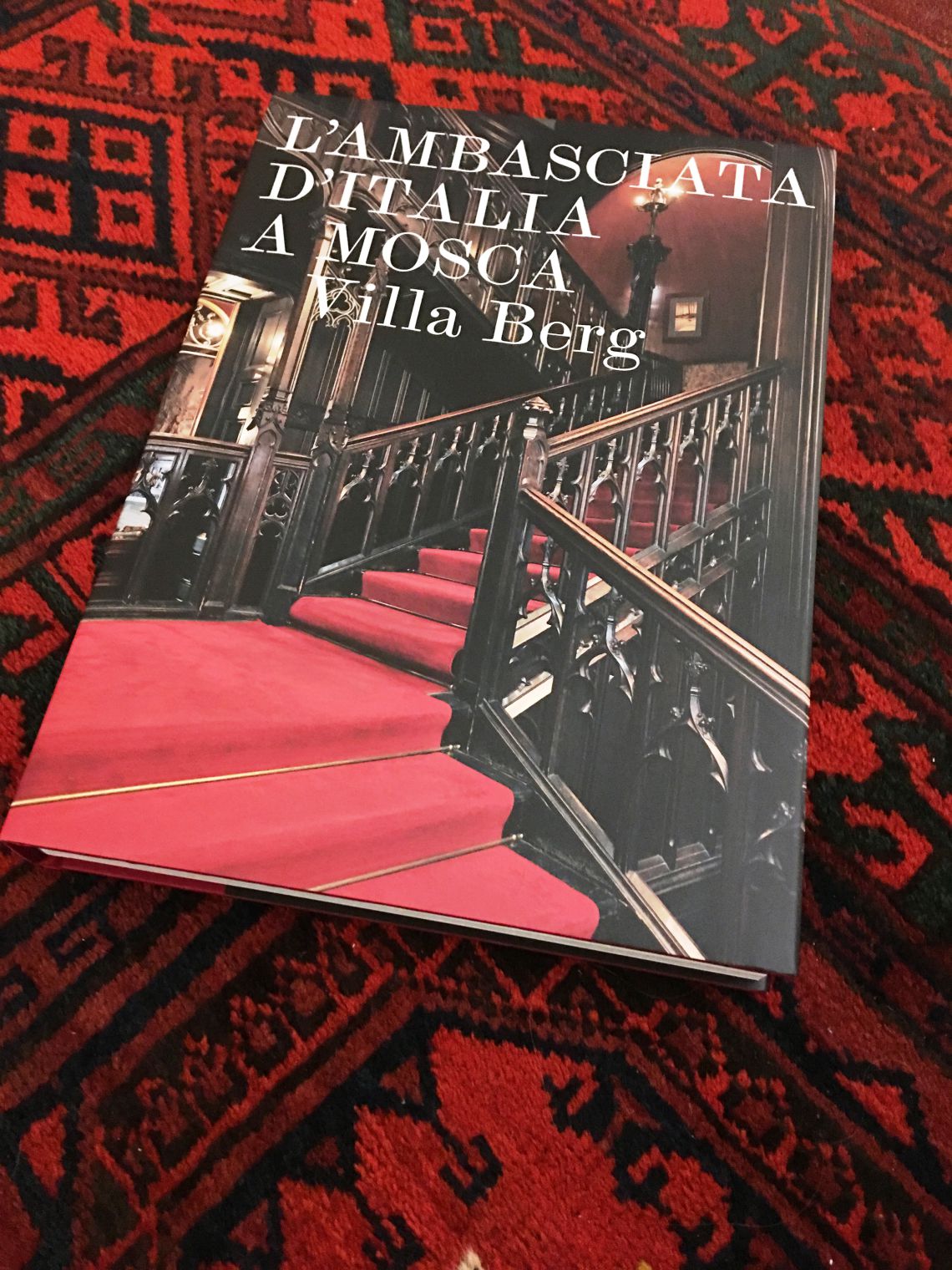