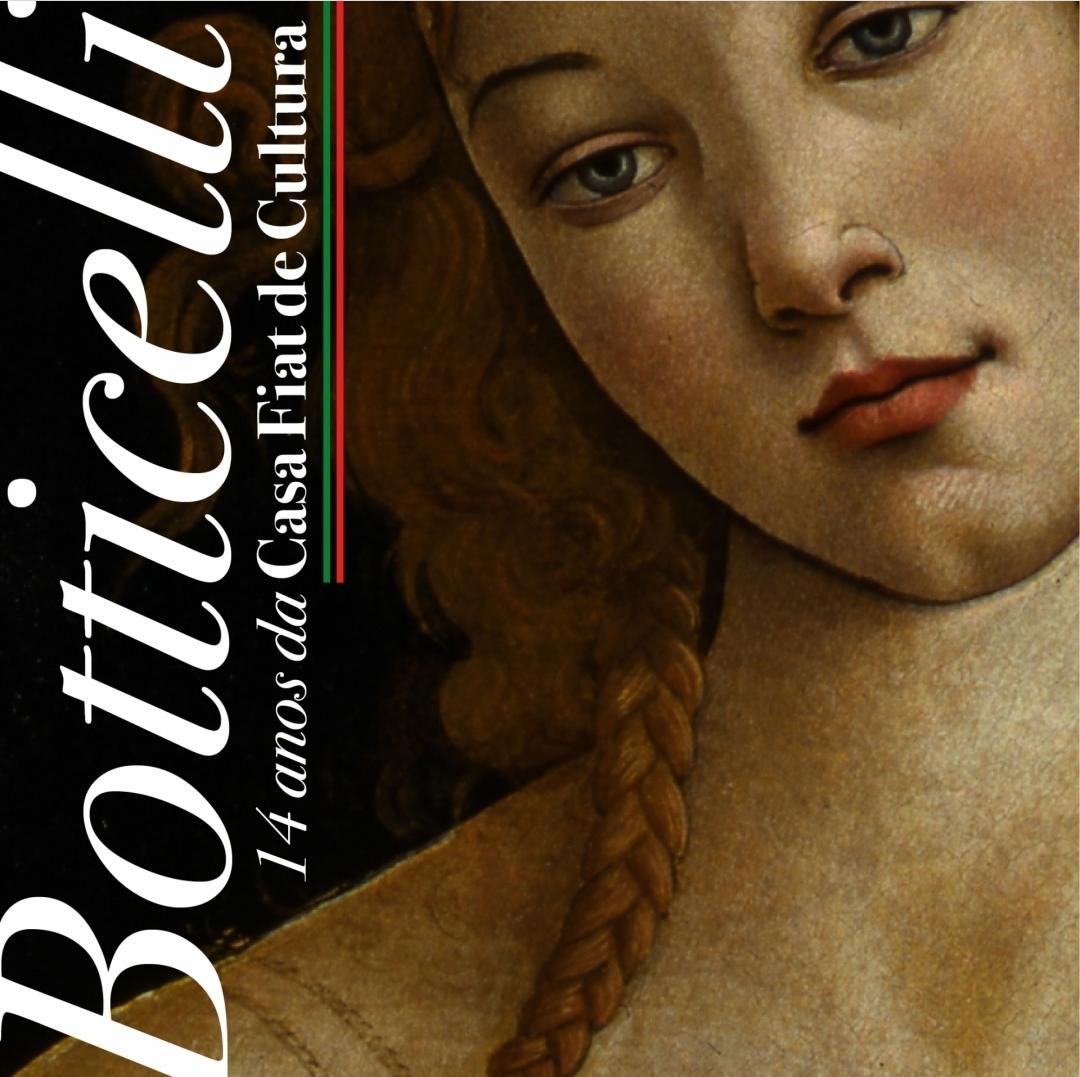 There is great expectation in Belo Horizonte for the exhibition "Botticelli e il suo tempo" (Botticelli and his time), which will be inaugurated on May 5th. The exhibition will bring, for the first time in Brazil, 14 works by the Renaissance Master from eleven Italian museums, including the Uffizi, and private collections (Venice, Turin, Florence, Milan and Montelupo Fiorentino). Commissioned by the Italian Embassy in Brasilia, in collaboration with the Italian Consulate in Belo Horizonte, the exhibition will be hosted at Casa FIAT de Cultura. In addition to Botticelli's works, works by contemporary artists will be on display.  The collection will present to the public the splendour of Renaissance Florence, which housed the great "workshops" of the most influential artists in Europe. In addition to the works of Sandro Botticelli (such as the Venus of the Royal Museums of Turin), it will be possible to admire the works of Antonio del Pollaiolo, Andrea del Verrocchio, Filippo Lippi and Filippino Lippi. The exhibition will be divided into three cores: The early master and the beginning in Florence; Between sacred and profane, an interpreter of his time; Spiritual and artistic crisis.

"After the great success of the exhibition on St. Francis in 2018 and on Italian Design in 2019 - said the Ambassador of Italy in Brasilia, Francesco Azzarello - the intense and fertile collaboration of the diplomatic-consular network with FCA-Latin America and Casa FIAT de Cultura, one of the most important cultural institutions in Brazil, continues". "The exhibition on Botticelli, open to the public and free of charge, is preparing to break a new visitor record, confirming the role of Casa Fiat de Cultura as a great ally of the Italian diplomatic network in Brazil for cultural diplomacy activities," continued Ambassador Azzarello. The exhibition, which will remain in Belo Horizonte until July 12th, could continue for a second or third stage in Brazil.