The Italians of Pere Lachaise, a project to remember them

"The Italy of Pere Lachaise. Extraordinary lives of the Italians of France and the French of Italy", a project that intertwines memory, culture, lives and two countries, Italy and France, united by centuries-old ties. The project brings together the stories of 61 Italians or French of Italian origin buried at Pere Lachaise, the famous monumental cemetery in Paris. The book was presented at the French Embassy in Rome after a premiere presentation at the Italian Embassy in Paris last week.  It is the result of a more comprehensive project launched upon the initiative of the Comites and the Consulate General of Italy in Paris with the support of the Directorate-General for Italians Abroad of the Ministry of Foreign Affairs (Farnesina).

Gioachino Rossini, Vincenzo Bellini, Piero Gobetti, the Rosselli brothers, Giuseppe De Nittis, Amedeo Modigliani, Gioacchino Murat, Georges Moustaki and Maria Callas, married for ten years to Giovanni Battista Meneghini, are just some of the famous Italians buried alongside many other greats of music, art, literature and politics but also circus artists and archaeologists.  The range of contributions by those who, in the book, evoked and commented on the lives 'of the Italians of Pere Lechaise' is also very composite. There are 120 students, teachers, academics, journalists, writers and actors who have composed this story.

Many protagonists contributed to financing the project, which, in addition to the book in Italian and French, consists of a pocket guide, a map and a program of guided tours through the cemetery avenues. The organizers were joined, among others, by Enit, Cino del Duca Foundation and several private individuals, some of them also contributed with small sums to a project that has been growing over time. 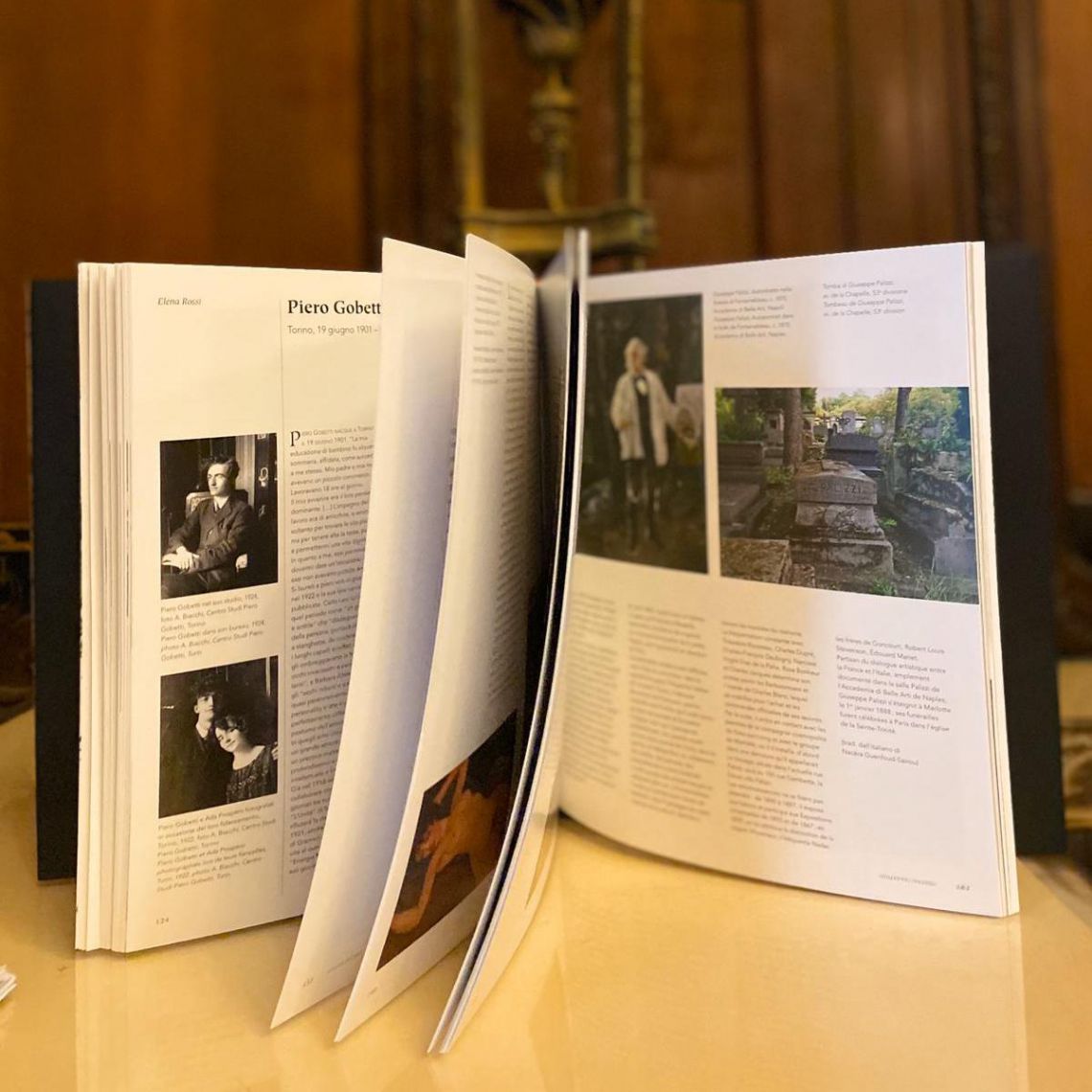 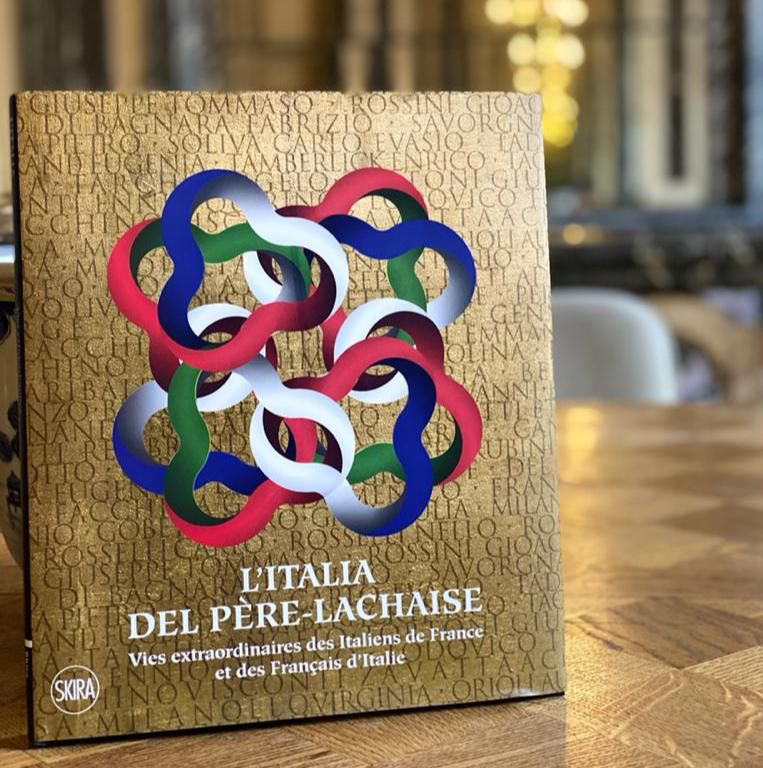