Within the framework of the actions undertaken by the Farnesina in defense of Italian export, following the initiative of Under-Secretary Ivan Scalfarotto, with the support of the Italian Embassy in Washington, D.C., 40 members of the United States Congress sent a bipartisan letter to U.S. Trade Representative Robert Lighthizer voicing their objections to the import tariffs applied to goods from Italy, starting with wine and cheese, which will soon be imposed in the wake of the WTO ruling in favour of the U.S.A. in the complaint lodged against state subsidies to the Airbus consortium.

This initiative was proposed during the talks held by the Under-Secretary for Foreign Affairs, Ivan Scalfarotto, with the members of the Italian American Congressional Caucus, on the occasion of his last visit to Washington on 27 and 28 January.

The letter, which bears the signatures of the Republican and Democratic Co-Chairs of the Italian American Congressional Delegation, Bill Pascrell and Mark Amodei, as well as of the proposer, Democrat David Cicilline, highlights the strong political, economic and historical ties between Italy and the United States, the economic damage to consumers and especially to U.S. companies importing and distributing Italian products, clearly putting thousands of U.S. jobs at risk. It also emphasises that Italy is not part of the Airbus consortium, also due to the partnership with Boeing, as well as the risks that a dangerous tariff escalation could generate on both sides of the Atlantic.

Commenting the letter, Under-Secretary Scalfarotto expressed the hope that “the U.S. administration will take due account of the arguments against a further tightening of tariffs on Made in Italy products expressed by the Congressional Delegation, whom I wish to thank on behalf of the Italian Government for the friendship demonstrated on this occasion ”. Scalfarotto expressed the expectation that common sense will prevail and that the U.S. Administration, pending a ruling also on Boeing subsidies which could grant similar tariff powers to the EU in the forthcoming months, will choose the path of dialogue for an overall agreement with the European Commission in the interest of all parties concerned. Finally, he noted that the initiative confirms the transversal and bipartisan support that Italy enjoys in the U.S. Congress, even regarding a complex and potentially divisive issue such as that of tariffs. 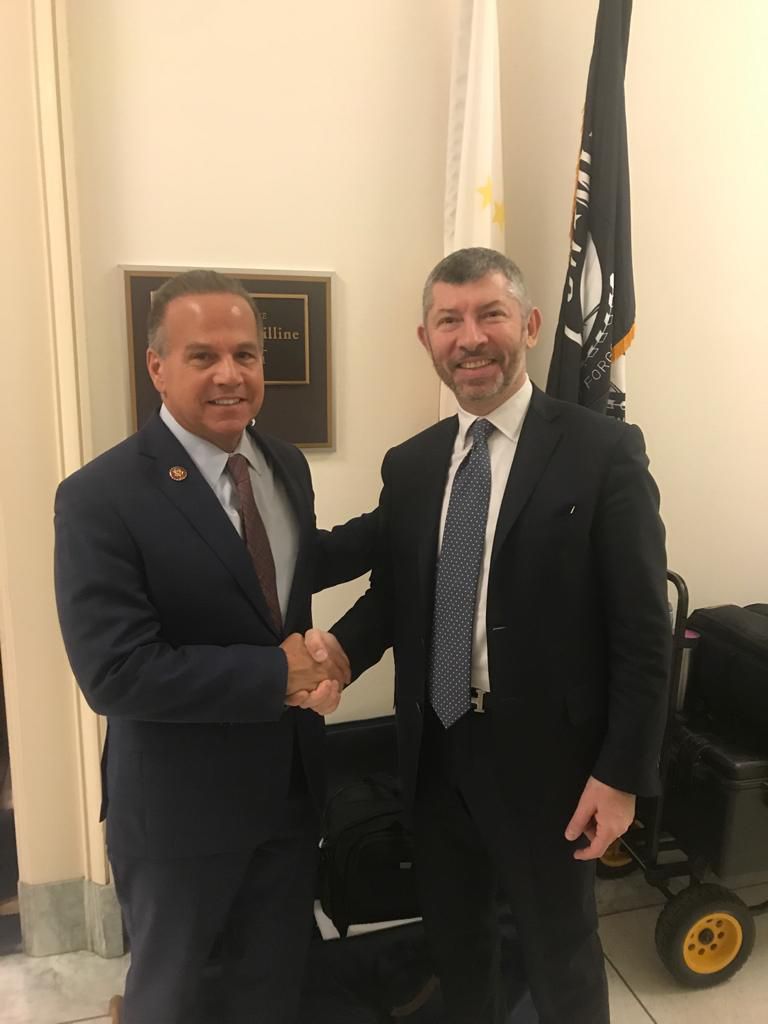 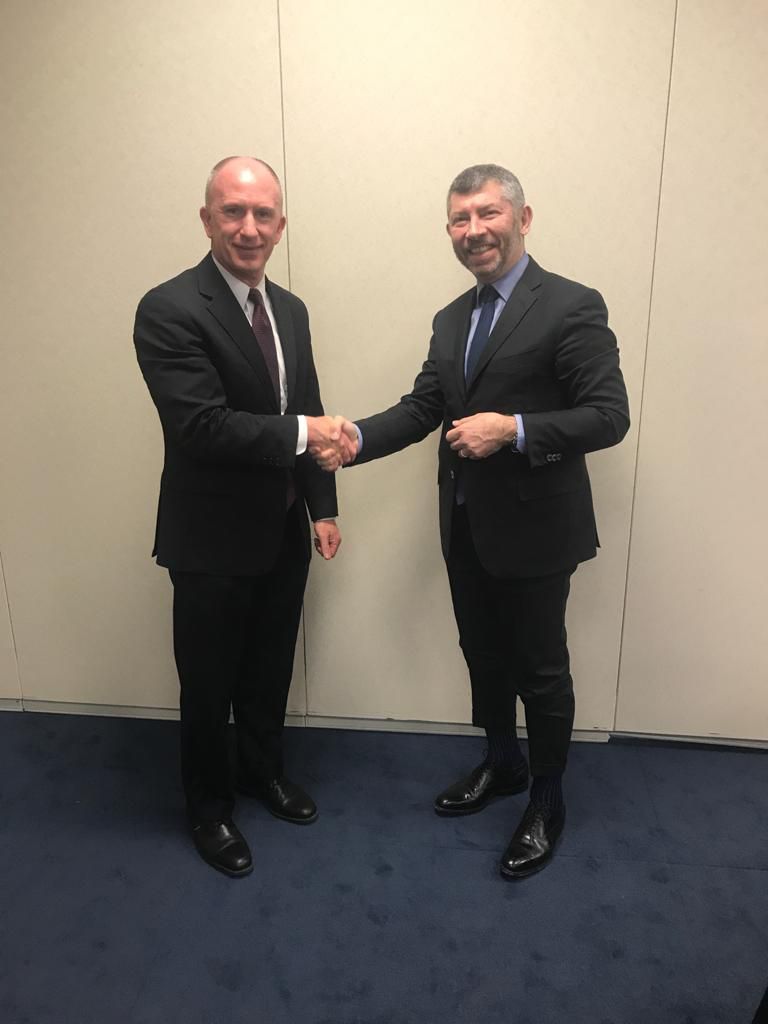 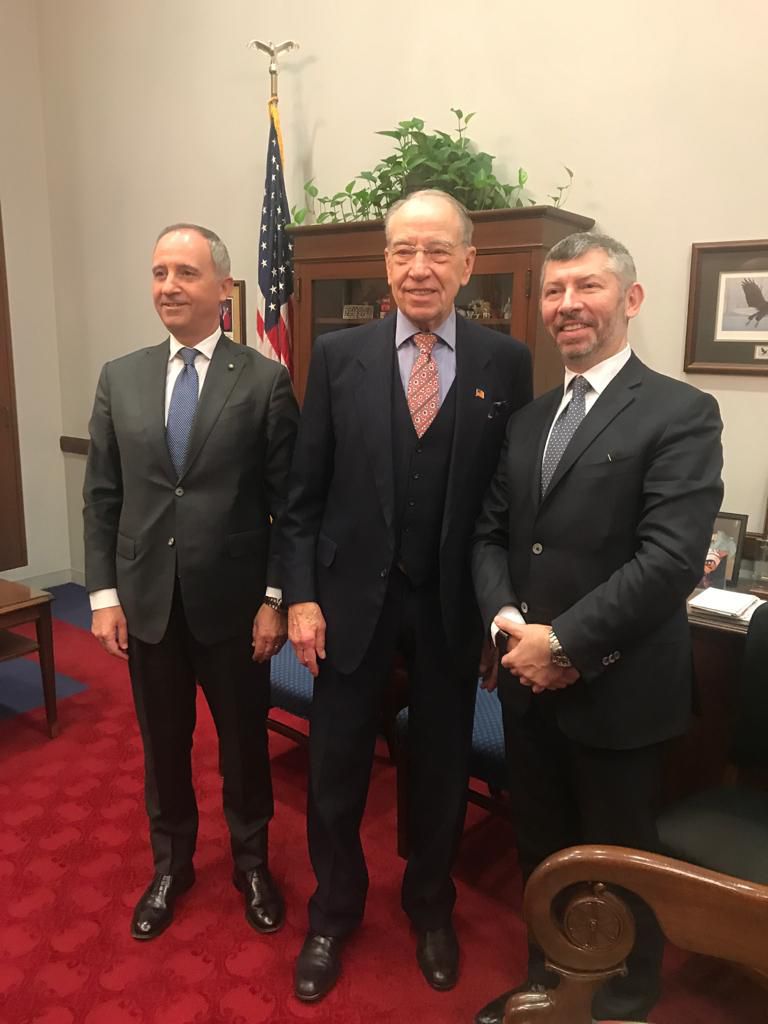