The Italian Cultural Institute in Stockholm has launched the initiative “Valori in corso” (Values in progress) inspired to Decameron, a collection of stories written by Giovanni Boccaccio, who used as plot device to make the stories been told by seven women and three boys who took refuge in the countryside around Florence to escape from the plague that raged in the city in 1348. Thus, the Institute has invited writers, journalists, artists, designers, architects, curators, intellectuals and others to tell about these days of pandemic, when the world is slowing down and the Institute, as well, is asked to interrupt its activities. The objective is to stimulate international sympathy and to launch an inclusive message, based on a common sense of belonging.

At the same time, we intend to spread the “positive” message of a Country that, despite the current difficulties linked to the spread of Corona virus, maintains its vital and creative force, continuing to produce and spread culture, because culture doesn’t stop. The artist Mariangela Levita and the artist duo Bianco-Valente have already joined the project, making one video each. The journalist and writer Giovanni Vale, instead, has taken part in the campaign presenting “Extinguished
Countries” project thanks to two videos, which were published on March 18th and 19th, addressing an issue that is now more relevant and crucial than ever before:  the world and its borders. Extinguished Countries is the first set of guides devoted to those countries that no longer exist. He doesn’t follow current borders, but he accompanies readers in a travel through time and space to kingdoms, republics and lost empires. It is a time machine for travellers.

The first guide is about Serenissima, the Venetian Republic, but many more will follow (the Austro-Hungarian Empire, the Ottoman Empire…). The world hasn’t always been as we know it today, it comes from an ancestor of the past, the language we speak today has long and tangled roots and, also, our identity is a mix of different influences. The guides of lost states plunge in all this. 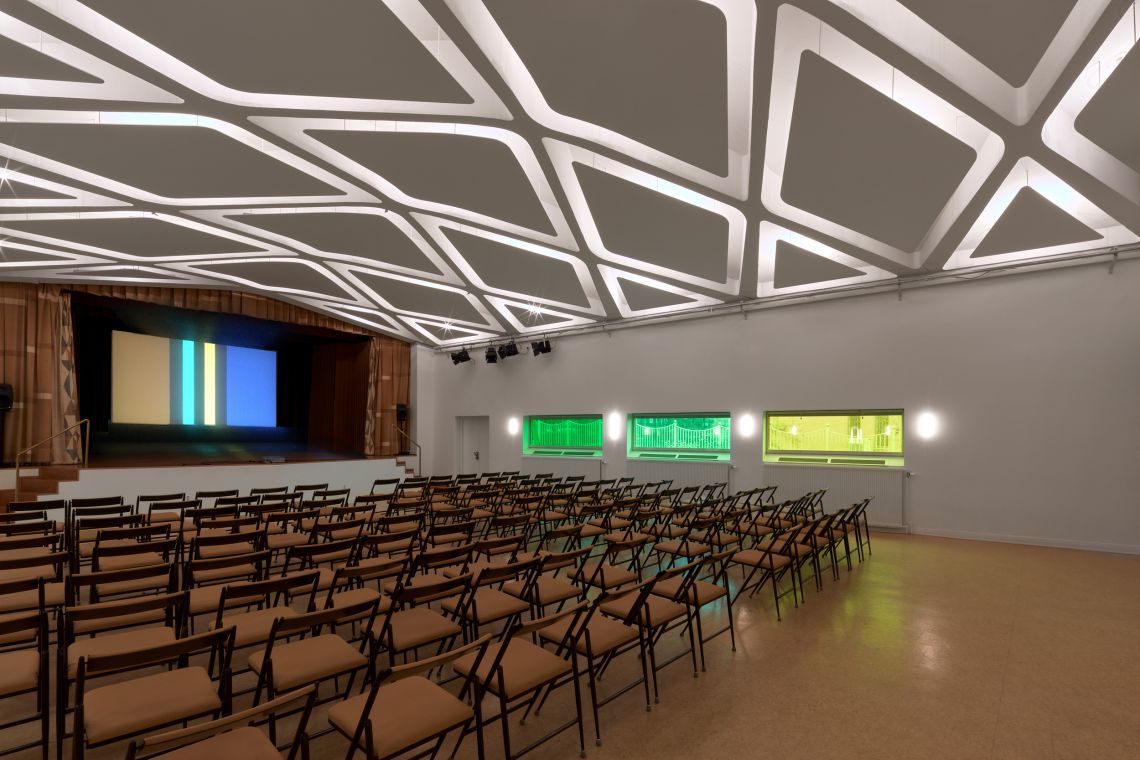