Budapest, "Rebus" by Tabucchi at the Notte della Letteratura

The Night of Literature 2020 is an online event organised by the EUNIC-Hungary group which has as a partner the Örkény Theatre in Budapest. Italy participates with Antonio Tabucchi’s story “Rebus”, translated into Hungarian by Margit Lukácsi. The Italian piece will be read in Hungarian by Máté Borsi-Balogh, directed by Anna Siflis, on June 26th at 7 pm: the reading will be available on the Facebook page of the Notte della Letteratura.

Antonio Tabucchi, born in Pisa in 1943, after several collections of short stories, obtained international recognition thanks to two short novels: Requiem of 1992 and Sostiene Pereira of 1994. A fine literary critic and university professor, he was a great connoisseur of the Portuguese language and literature, as well as translator of Pessoa. In Tabucchi's works we find a great civil commitment, carried out with an original style and with that halo of mystery that always accompanies him. Tabucchi died in 2012, but his books continue to be translated and are now found in more than eighteen languages.

In 1985 the collection of short stories Piccoli equivivoci senza importanza (Little Misunderstandings Without Matters) was published, which immediately received various awards. Among the eleven stories in this collection we also find Rebus that, like all the other stories, tries to offer an interpretation to the many mysteries of life. The protagonist is a chauffeur who has to accompany a mysterious woman on a long journey, but the more you go on, the more the plot thickens, creating a real rebus.

Rebus is a story full of secrets and twists, the mysteries stretch their shadow towards the reader who, somehow, will be called to imagine the story told and put together the various pieces to interpret and unravel a puzzle that is not at all easy. 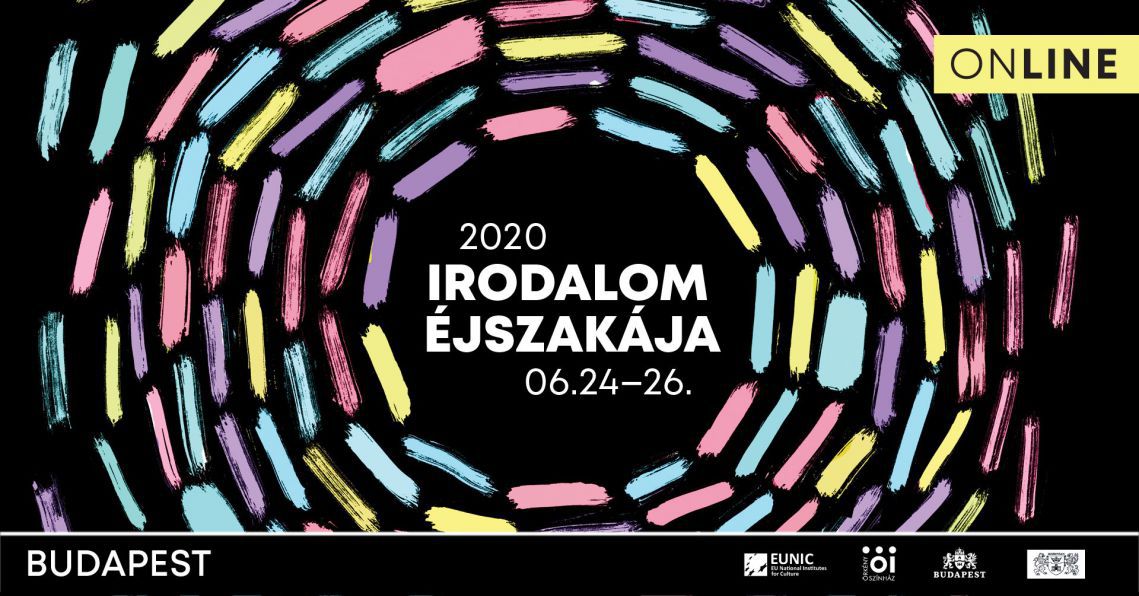 Budapest, "Rebus" by Tabucchi at the Notte della Letteratura