From June 30th the works of Vinicio Berti (1921 - 1991), one of the main exponents of Italian abstractionism, will be on display at the Galleria Civica in Bratislava.

The exhibition anticipates the celebrations for the 100th anniversary of the artist's birth which will be held next year.

Berti made his debut in the early 1940s with works of a realist-expressionist character, which in their approach to the popular world and the dramatic reality of war expressed a categorical break with the pictorial tradition, especially in central Italy. 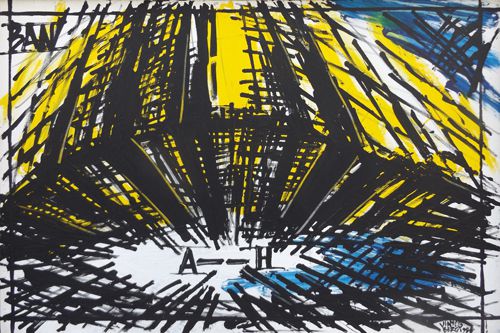 Berti was among the protagonists of "Arte d'Oggi", a movement that for some years brought together important international artists, under the banner of a common innovative conviction.

In 1947, after an initial period of re-reading Cubism and Futurism (1945/47), Berti moved on along the path of the historical avant-gardes (in particular following the line of Mondrian, Malevič, Magnelli) and became part of the general European cultural renewal.

Together with Bruno Brunetti, Alvaro Monnini, Gualtiero Nativi and Mario Nuti, he founded the group of "Astrattismo classico", followed by various group exhibitions and at the end of the group's brief season, they brought together their aesthetic and cultural positions in a Manifesto (1950).

Berti was a friend and companion of artists such as Piero Dorazio, Emilio Vedova, Achille Perilli, Antonio Corpora and Atanasio Soldati.

Also interesting is his activity as an illustrator and cartoonist that he carried out assiduously, in parallel with his activity as a painter. His inspiration gave life to the stories of "Pinocchio" and "Gian Burrasca", in addition to these he created his own characters that became the protagonists of many strips.

He exhibited in prestigious venues, including Palazzo Strozzi in Florence (1946, 1955 and 1987), Palazzo Vecchio in Florence (1981), Palazzo della Permanente in Milan (2003), in the group show The Parker Exhibition of the Contemporary Italian Painting in New York (1959) and at the XI Quadriennale di Roma (1986).

His works carry within them the high sign of love for life; the belief that, sooner or later, the whole society could change was the strong belief of Berti's thought.

Vinicio Berti is one of the artists of the Farnesina Art Collection, visible at the Ministry of Foreign Affairs in Rome.

The exhibition, included among the events of the Cultural Agreement between Italy and Slovakia, takes place under the patronage of the Mayor of Bratislava Matúš Vallo, as well as being one of the most important moments of the 2020 edition of the Italian festival "Dolce Vitaj". 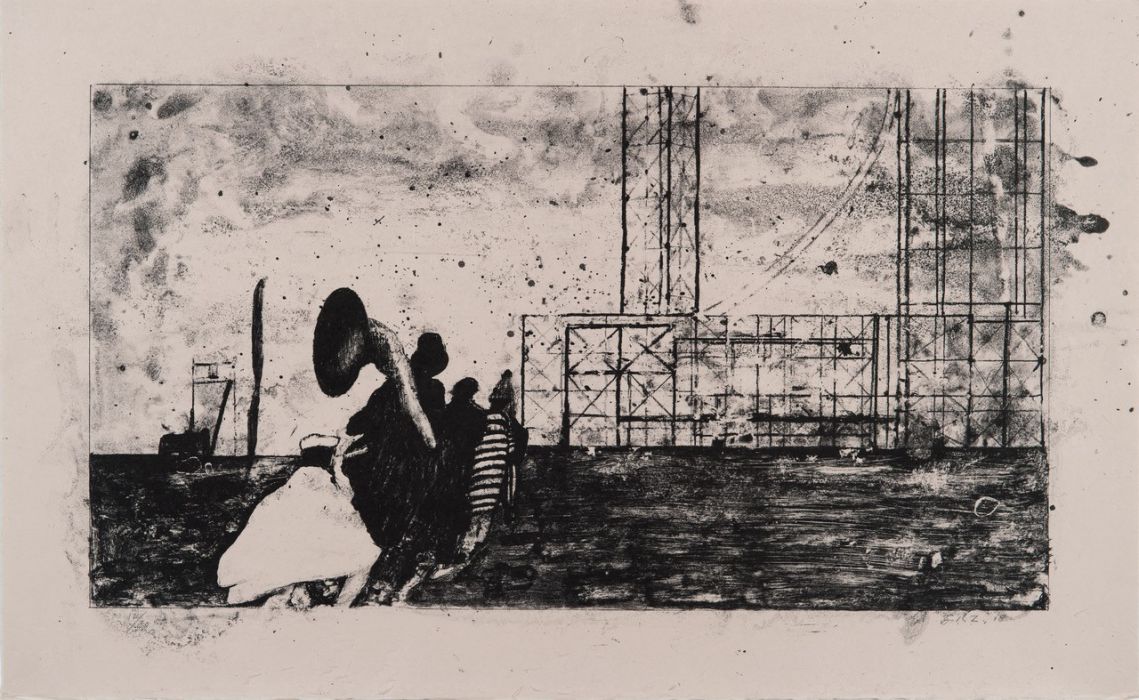 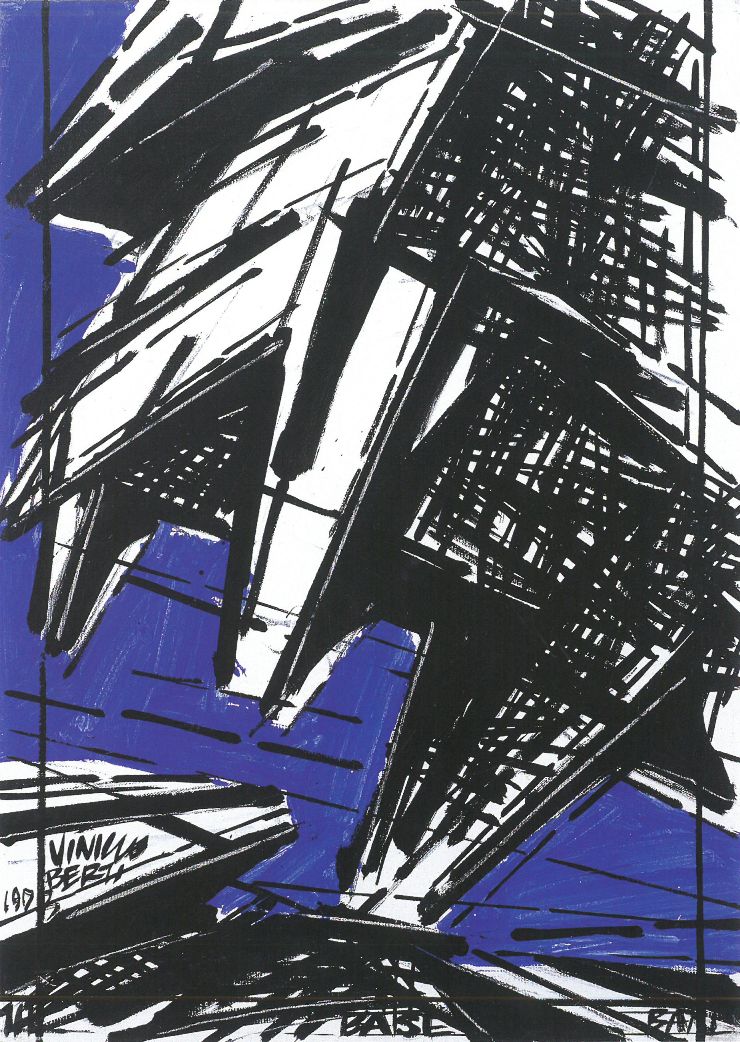