Is Italian truly the most beautiful language in the world? Once the language of philosophy and poetry, up to the point that John Milton could sing "questa è lingua di cui si vanta Amore" (this is the language of which Love makes his boast); in the late twentieth century Italian was certainly the language of soccer and fashion; but now?

Cuisine and crime are undoubtedly the leading fields of Italian primacy worldwide, to the extent that English has easily incorporated their vocabulary, from pasta and pizza to pistol and vendetta, but is there anything more?

Stefano Jossa's latest book argues that the beauty of Italian is still there, but is far more complicated than expected.

The event will be moderated by Dario Brancato (Concordia University, Montreal) is presented by the network of Cultural Institutes of North America and Canada. 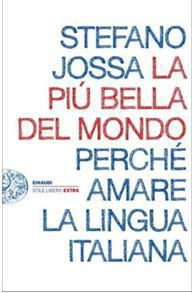 Stefano Jossa is Reader in Italian at Royal Holloway, University of London. He specialises in the Italian Renaissance and the Italian national identity expressed through literature. He is the author of “L'Italia letteraria” (Il Mulino, 2006), “Ariosto” (Il Mulino, 2009) and “Un Paese senza Eroi: L'Italia da Jacopo Ortis a Montalbano” (Laterza, 2013). He has also edited and co-authored the following books: with Claudia Boscolo, “Scritture di resistenza. Sguardi politici dalla narrativa italiana contemporanea” (Carocci, 2014); with Giuliana Pieri, Chivalry, Academy, and Cultural Dialogues: The Italian Contribution to European Modernity (Legenda, 2016); and, with Jane E. Everson e Andrew Hiscock, Ariosto, the Orlando Furioso and English Culture (Oxford, 2019). He held the De Sanctis Chair at the Polytechnic (ETH) of Zurich and was Visiting Professor at the University of Parma and Roma Tre. His most recent book is “La più bella del mondo. Perché amare la lingua italiana” (Einaudi, 2018). 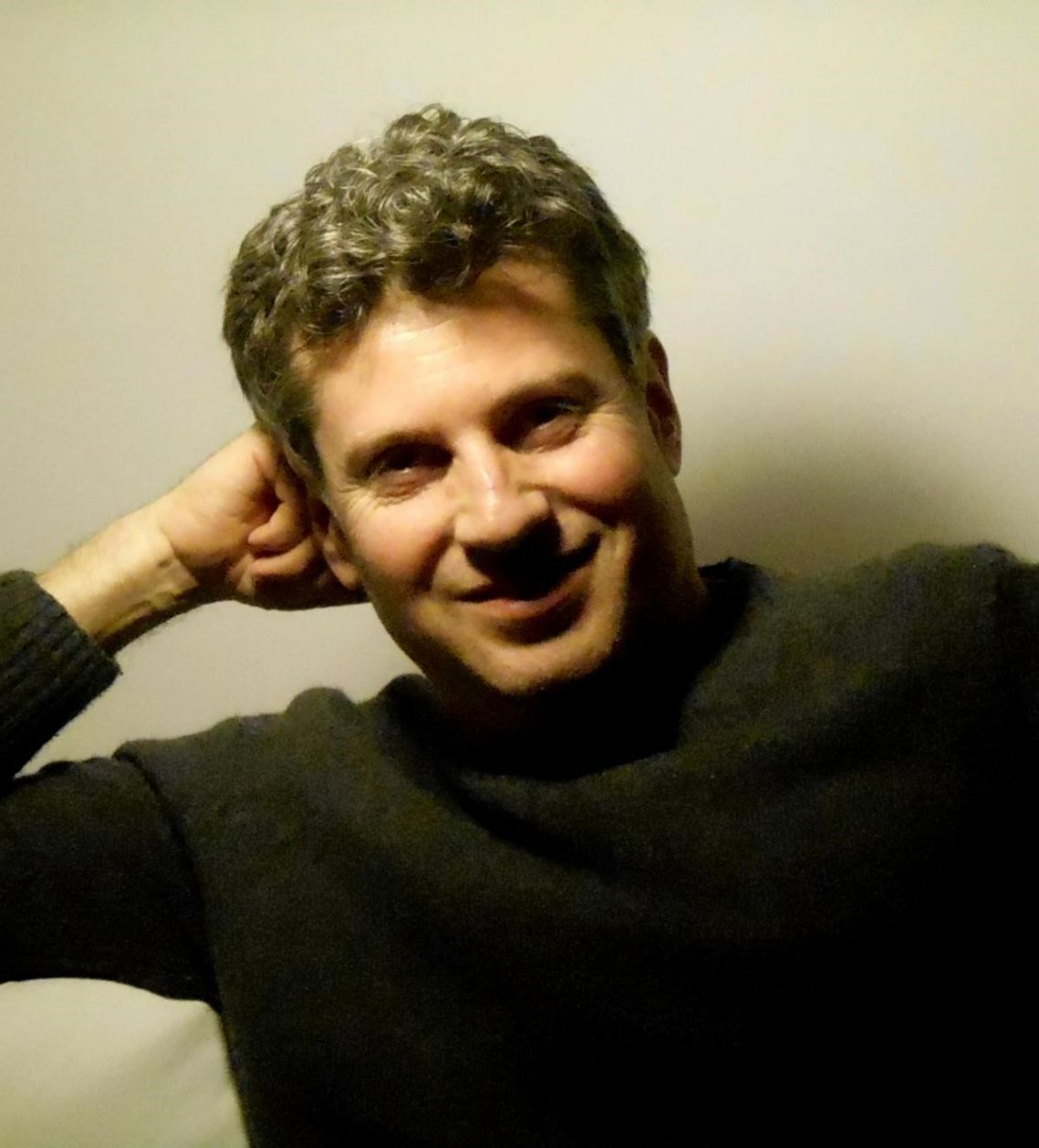 Dario Brancato is Associate Professor of Italian Literature at Concordia University, Montreal. He is an expert of literature and culture in Renaissance Florence, the reception of the Classical tradition (Boethius and Aristotle in particular) in the Middle Ages and the Renaissance, and Italian linguistics and dialectology. He has published many articles and one monograph (Il Boezio di Benedetto Varchi. Edizione critica del volgarizzamento della Consolatio Philosophiae (1551), Olschki, 2018), and collaborates with several research centres in Europe and North America. In 2014-2015, he was a recipient of a fellowship at Villa I Tatti in Florence (Harvard University).