Leggere attraverso l’immagine. A tribute to Gianni Rodari is the new project of the Italian Cultural Institute of Copenhagen, realized together with the A Library. Baldini di Santarcangelo di Romagna, to celebrate the 100th anniversary of the birth of the famous Italian writer and pedagogist. It is a virtual exhibition of illustrations inspired by one of his fairy tales, La pianta Paolino, taken from the collection Fiabe lunghe un sorriso, published posthumously in 1987. 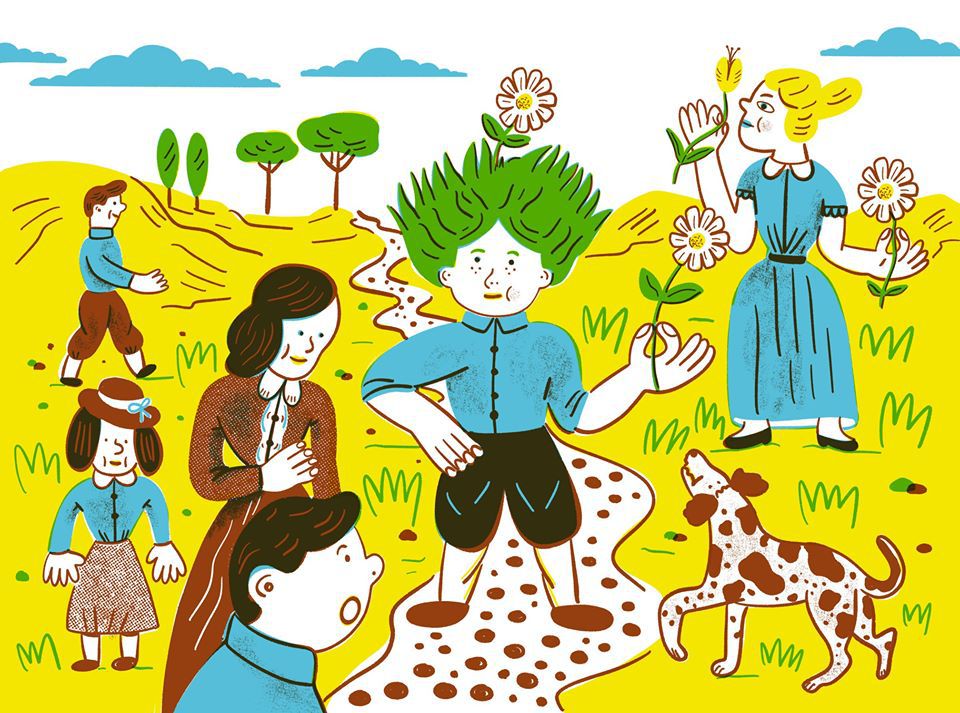 The initiative consists of 15 appointments, from 30 June to 18 August. Every Tuesday and Thursday on the Institute's Facebook and Instagram channels, a new illustrated table will be published, for a total of 15 illustrations aimed at three age groups. Three Italian artists will be involved; Maria Gabriella Gasparri will address children aged 4-6 years, Manuela Mapelli will address children aged 7-10 years, and finally, Barbara Savini will address readers aged 10-12 years. In addition to some passages from the fairy tale and the description of the style of the three artists, illustrations will also be accompanied by a Rodari method presentation.

Rodari, born in Omegna in 1920, was one of the most famous and prestigious Italian pedagogues and writers of children's literature. His fairy tales have been translated into many languages, including Danish, Russian, English, Spanish and German.  Among the best known are Le Avventure di Cipollino (1951), Fiabe lunghe un sorriso (1949-1969), Favole al telefono (1962). Rodari was also the only Italian author to have received the prestigious international Hans Christian Andersen Prize (1970), considered the Nobel prize for children's literature. 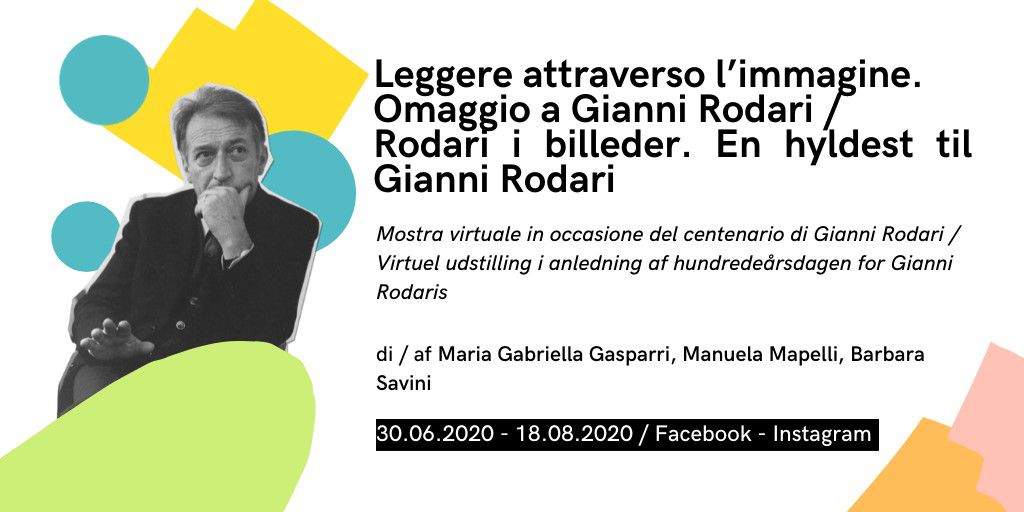 Rodari's pedagogical method has proved to be useful as well as innovative. It aims to bring up free children by stimulating their critical sense. It is a method that has at its core the element of fantasy, understood as a means of research and personal knowledge.  Rodari's literature relates objects and aspects of reality that, in common logic, apparently have no connection. By listening to or reading these fairy tales, the child can expand his or her imagination, having fun. Moreover, Rodari's fairy tales contain an innovative aspect that concerns attention to social issues in the choice of characters, often taken from everyday life. Rodari's literature always aims to raise children according to the logic of inclusiveness and peace, values that are more relevant today than ever.