IIC North America: the music of Raphael, from Urbino to Rome

On April 6, 1520, Raffaello Sanzio, one of the great geniuses of the Renaissance, died in Rome. On the 500th anniversary of his death, the network of Italian Cultural Institutes in the United States and Canada commemorates the great artist through a series of online initiatives.

Although music does not play such an important role in his artistic production as, for example, in Titian or Caravaggio, Raphael was nevertheless born and worked in very musical places like Urbino and Rome. During his webinar Raphael's Music, from Urbino to Rome, Professor Robert L. Kendrick of the University of Chicago will reconstruct the musical landscape of the Italian Renaissance, examining the music the artist may have heard and played around him, both in the Marche and the Eternal City.

The webinar - in English - will take place on Wednesday 29 July at 6pm (Chicago time, 1am on Thursday 30th in Rome). To register click here. 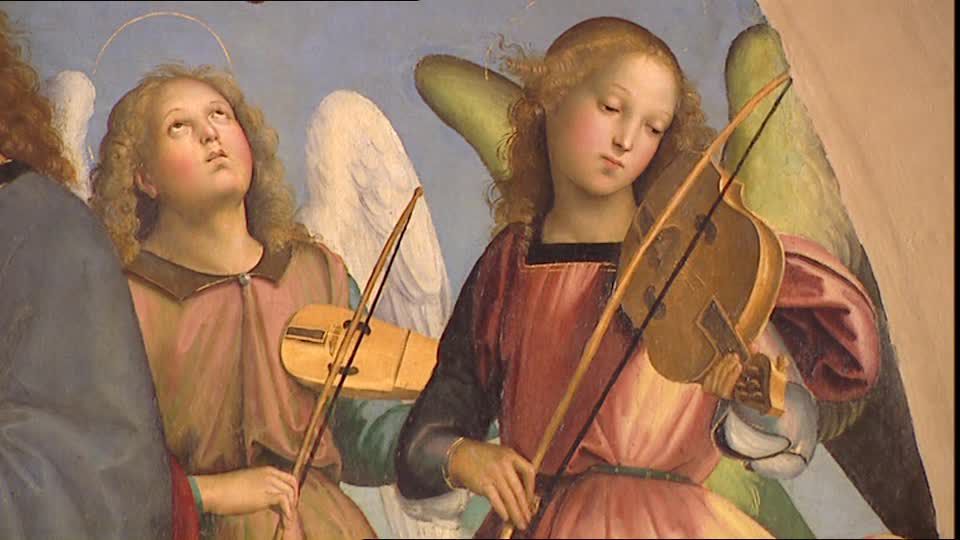 Robert L. Kendrick, William Colvin Professor in Music, Romance Languages and Literatures of the Department of Music at the University of Chicago, has dealt mainly with Baroque and Renaissance music, but also with Latin American music, anthropology, and traditional Mediterranean polyphony. His most recent book is Singing Jeremiah: Music and Meaning in Holy Week (Indiana UP, 2014). Among his latest courses: "European Sacred Music Abroad, 1550-1730"; "Senecan Drama, Stoicism, and Baroque Opera" and "Music and Images in Early Modern Europe". In 2006 he won a Graduate Teaching Award. 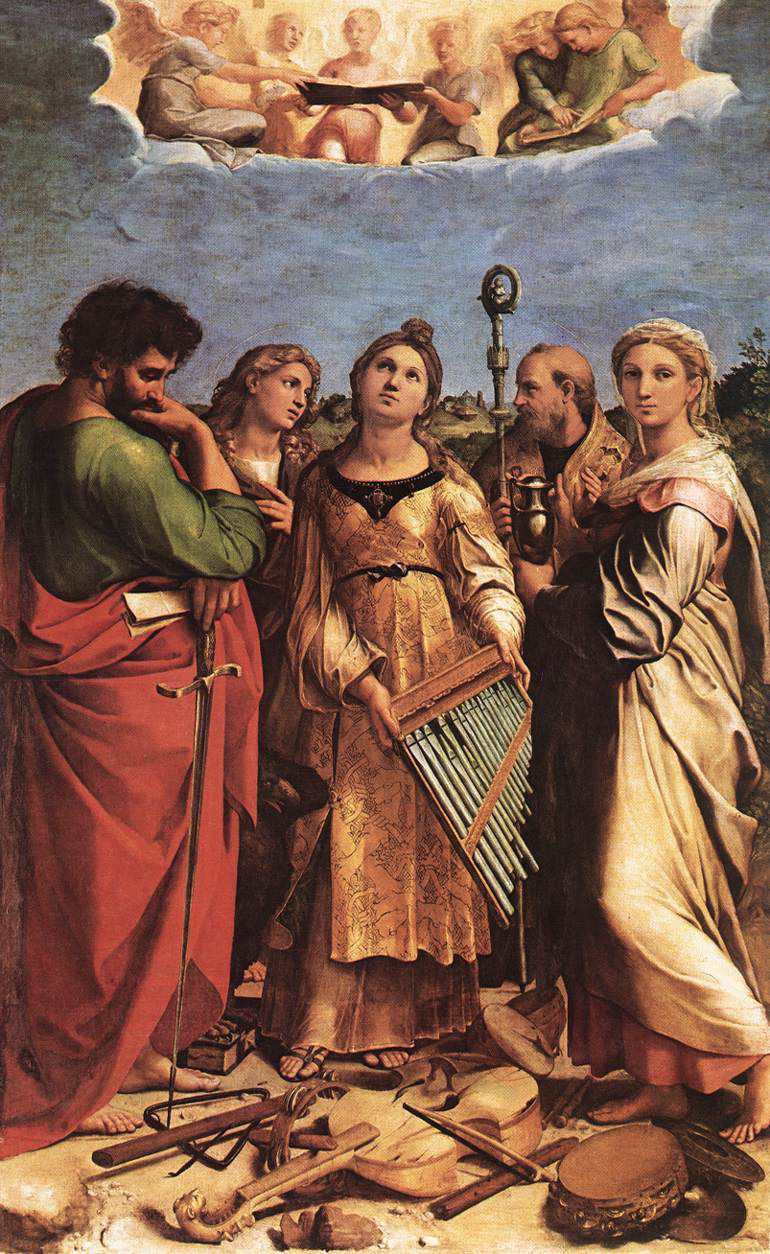