The Italian Cultural Institute in Sydney presents a retrospective dedicated to the great director Federico Fellini, on the occasion of the centenary of his birth (1920-2020).

Federico Fellini was undoubtedly one of the most important figures in world cinematography.

From his beginnings in cinema, alongside Mr Rossellini as co-screenwriter in the unforgettable season of Neorealism such as Rome, open city and Paisan, to the international awards he was given everywhere – first of all in the United States with five Oscars (four for best foreign film and one for career), but also at Cannes, Venice, Moscow – his career is a crescendo of awards that have made him and his lifelong companion, Giulietta Masina, two key figures in world cinema. Mr Fellini, who defined himself as "a craftsman who has nothing to say, but knows how to say it", has created many memorable characters in dozens of satirical works, veiled with subtle melancholy and characterised by an oneiric and visionary style.

The festival – scheduled to run until August 24th and organised together with the direction of Randwick's Ritz Cinema – is attended by expert Christian Pazzaglia, who will introduce, in his interventions, six of the eight films screened for the retrospective.

Christian Pazzaglia is an internationally active multidisciplinary curator and producer. He has curated and produced programmes and productions that have been presented in Australia, Europe and Asia in cooperation with institutions such as Sydney Opera House, ACMI, NFSA, Sydney Film Festival, Dark Mofo, IDFA, Art Basel, EYE Amsterdam, Van Gogh Museum, M+ Hong Kong, Pro-Helvetia, Goethe-Institut and Alliance Française. His curriculum includes roles as film producer and VR, festival artistic director and programme manager for leading festivals and cultural institutions in the Netherlands, where he lived until the end of 2016. 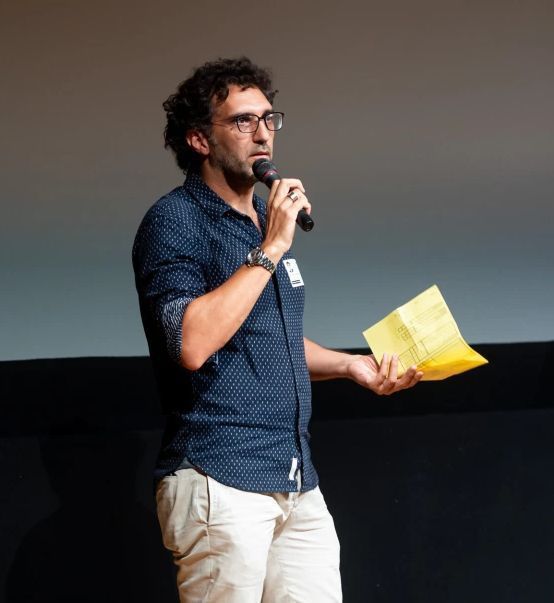