London: a docufilm about the Santarcangelo Festival

The Santarcangelo Festival, the oldest Italian festival dedicated to the arts of the contemporary scene, is one of the most significant European events in the field of theatre and dance. This documentary about its past 50 years was created by Michele Mellara and Alessandro Rossi with the Italian Cultural Institute in London, and will be screened on 25 August. It describes hundreds of shows by a large number of theatre companies in a myriad of encounters, words, passions, regrets, and clashes at the festival: from the political theatre of the early 1970s to the theatre companies and the "Terzo Teatro" of the 1980s, the Teatro dell'Attore and the Teatro dello Spettacolo, all the way to the No Theatre Festival. This complex and absorbing documentary depicts how the Santarcangelo Festival has perfectly reflected the changing trends of the performing arts in Italy and has been playing an important role in our country's artistic, political, and social history. Mellara and Rossi began their partnership some twenty years ago with Fortezza Bastiani, a fictional film that won the Solinas prize for best screenplay and was a finalist for the David di Donatello Prize as best debut. Their documentaries address major issues such as the right to health ("Le vie dei farmaci"; “Vivere, che rischio”); globalisation ("God Save the Green"; "I'm in love with my car"); politics (La Febbre del Fare) and art ("Musica da Lettura"). 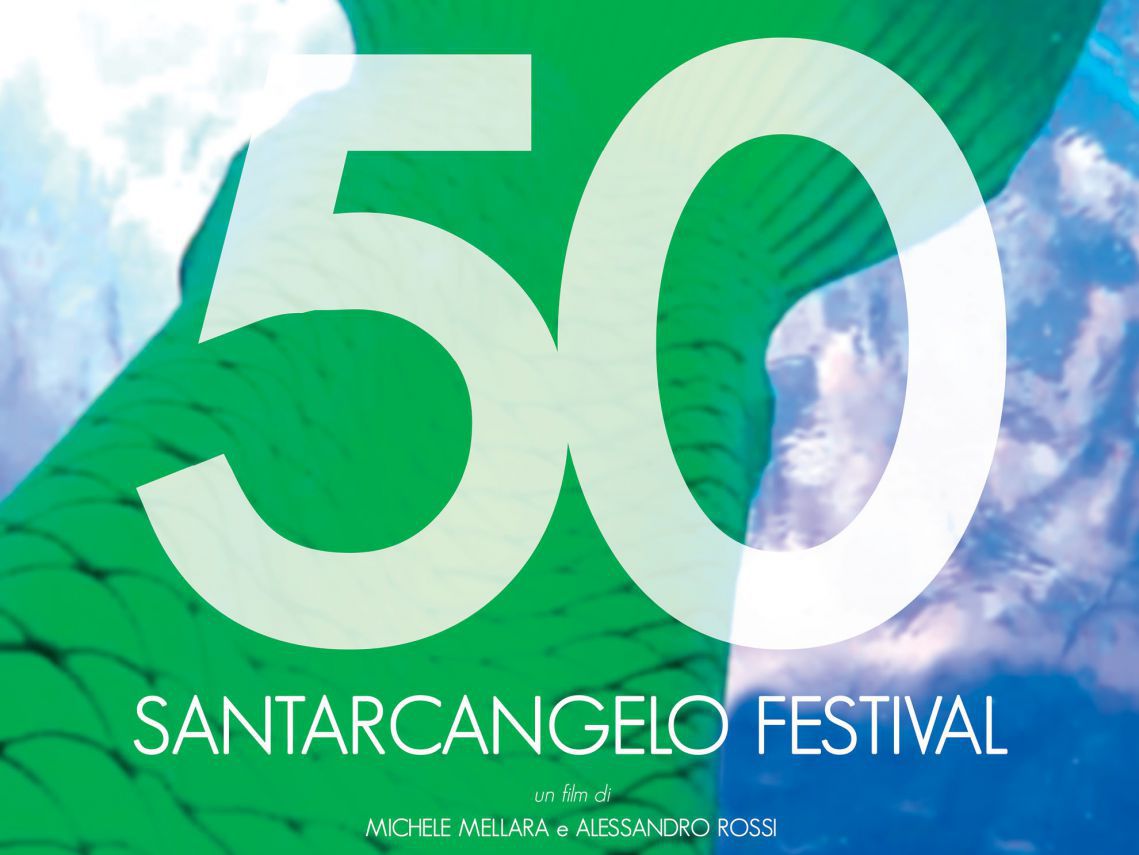