Moscow: a documentary on non-tourist Venice

As part of the exhibition about Venice, on 20 August the Italian Cultural Institute of Moscow will be screening Tatjana Daniljanc's documentary "Il giardino che è nascosto" ["The garden that is hidden"] at the Tsaritsyno open-air museum. This fascinating journey through Venice takes the form of stories recounted by ten Venetians: the city as a "hidden garden" that tourists never see, in the ordinary lives of people who love their city, understand it, and live there out of choice. They include Count Girolamo Marcello (who was a friend of the poet Joseph Brodsky), the artist Serena Nono, and the gallery owner Adriano Berengo. Tatjana Daniljanc is a director, photographer, poet, and the author of numerous documentaries (including "Six musicians in the background of a city" and "Frescoes of dreams"), various collections of poems ("In the embraces of the river", " White "," Red noise") and exhibition projects such as "Venetian gifts - to Sergej Parajanov "and" Russian Soul". Her films have been presented at numerous festivals including the Venice Film Festival and the Moscow Film Festival. She was awarded the "Brodsky on Ischia" prize "for her contribution to the development of Italian-Russian cultural relations". 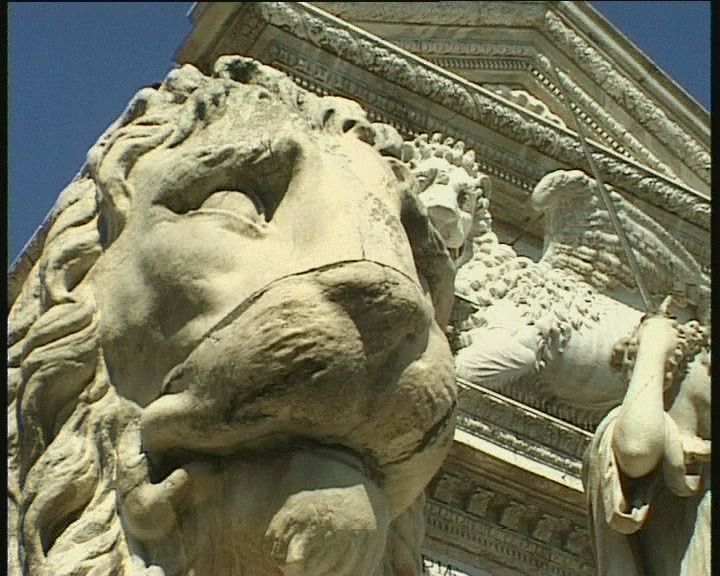