The Italian Cultural Institute of Zagreb sponsored the mini tour of the “Moby Dick” show, performed by the company Teatro dei Venti of Modena. Created with the support of the Emilia-Romagna Regional Government, the show received the prestigious 2019 Ubu Prize for stage design.

The show was presented on 12 September at the opening of the World Theatre Festival in Zagreb, and on 16 September in Pula on the occasion of the PUF Festival, an international review of alternative theatre. It reinterprets acrobatically and scenically the famous story of Captain Ahab and his obsession with Moby Dick, the white whale; using an integrated cast of 20 artists (actors, musicians, acrobats and theatrical machinists) the scene is transformed into a large shipyard where a ship and the white whale are built.

The show is accompanied by a narrative voice that leads the audience to reflect on the mystery and inscrutability of destiny and human life. The staging of the show in Zagreb in front of the Croatian National Theatre was particularly impressive. 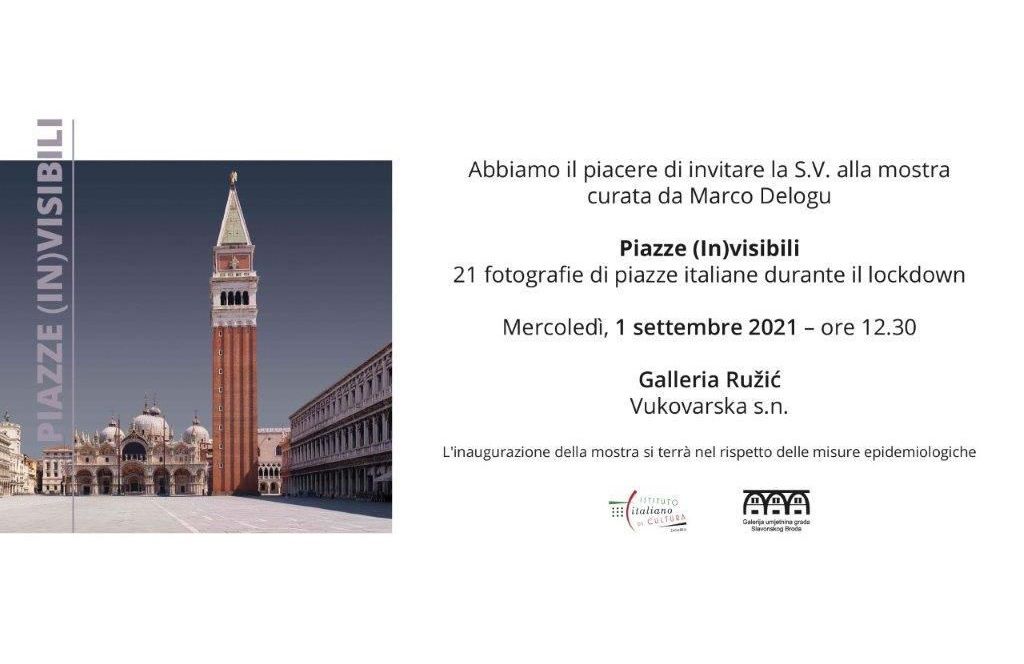