Confindustria Giovani, with the assistance of the Italian Embassy in Buenos Aires, brought the representatives of 27 Italian companies to Argentina to participate in 'Italia en Santa Fé’, the second phase of the 'Italia en 24' initiative, with the aim of fostering investment opportunities in Argentina’s 24 provinces. Italian entrepreneurs in the field of agro-industries, machinery, infrastructure, automation and high-tech, engaged in ad hoc meetings organised by the Italian Embassy with a view to developing institutional cooperation and partnerships between local companies and Italian enterprises already operating in the Country, including:  ENEL, Fiat, Pirelli, Trevi, Ferrovie dello Stato, Ansaldo, Ghella, Camuzzi Gas, and ARAG.

Present at the opening ceremony of the event was the Italian Ambassador, Giuseppe Manzo, the Argentinian Foreign Minister Jorge Faurie and the Governor of the Province of Santa Fé, Miguel Lifschitz. Faurie made a point of recalling the cultural ties between Italy and Argentina and the historic legacy brought by Italian emigrants to Santa Fé, who contributed to teaching common values to generations of politicians and entrepreneurs who make up the fertile ground on which to develop synergies between Italian and Argentinian companies with a view to supporting development and employment. The minister also underscored the importance of enhancing cooperation between the two Countries, at a time in which Argentina is following its own path towards “an intelligent re-inclusion in the world” which must necessarily be based on the confidence of markets and access to foreign financing.

Ambassador Manzo highlighted how the creation of Italian-Argentinian partnerships, benefiting from Italian know-how, is key to creating added value to the Country’s production chain. Italy can support this process especially in sectors such as infrastructure, energy and transport, which can now also benefit from the financial instruments offered by SACE. An example of this is the important investment made by Reggio Emilia’s ARAG with 50 million invested in a production plant for the components of farming tractors. A workshop on trade and investment was later held in the Chancery of Argentina at Palacio San Martin, offering Italian enterprises a broad overview of the Argentinian market and a forum in which to debate with potential public and private partners. The third phase of 'Italia en 24' will take place in December in the province of Buenos Aires. 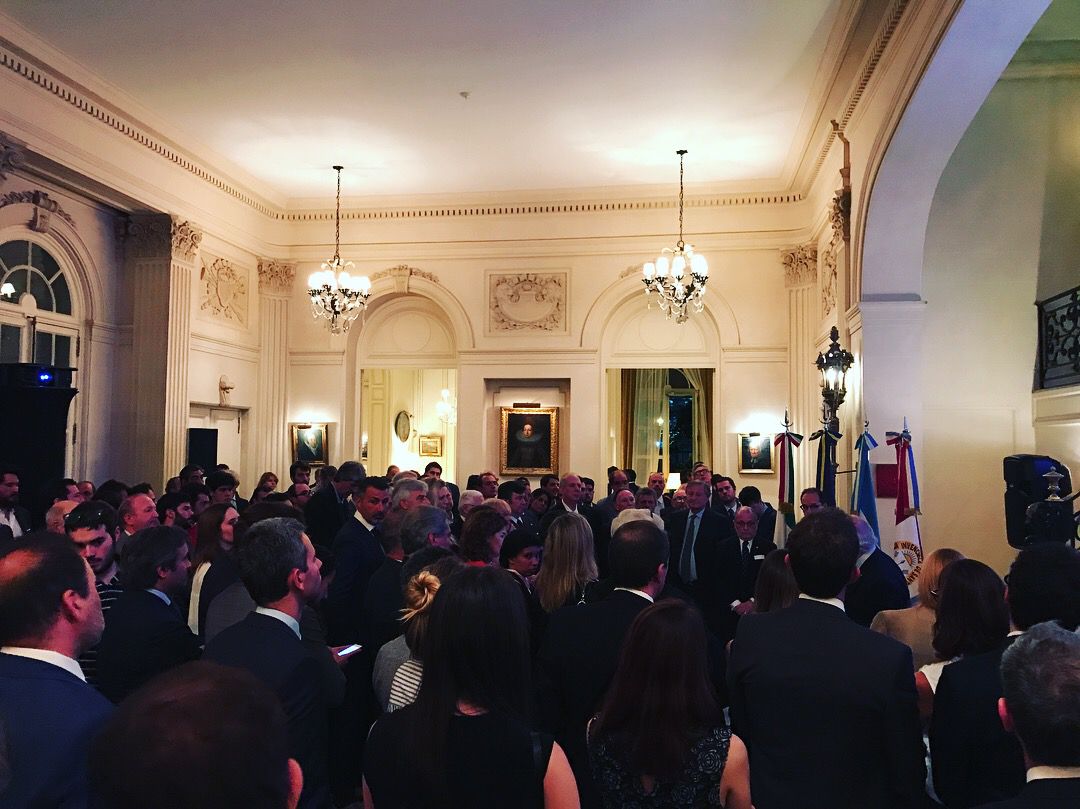