In the times of social distancing, with limitation measures for concerts still in force, the Thessaloniki Concert Hall in collaboration with the Embassy of Italy and the Italian Cultural Institute of Athens create a new cutting-edge cultural event.

The Levante Jazz Festival - A musical bridge between Italy and Greece is an online event during which ten Italian and Greek musical groups will present the best of their jazz repertoire. During the five online broadcasts, which began on European music day, 21 June, and will continue in streaming from 5 July, various styles of this global musical language will be proposed, including bossa nova, gypsy swing and “a cappella” style vocal remakes.

The production’s programme includes five musical ensembles of various sizes and with different repertoire from Greece and as many from Italy, which will perform very famous songs, well-known pieces of great value and new productions. The recordings took place in both countries, and in two cases they were made in very important historical monuments of Bari and Thessaloniki, all accompanied by an extraordinary mixture of video projections by important video artists. 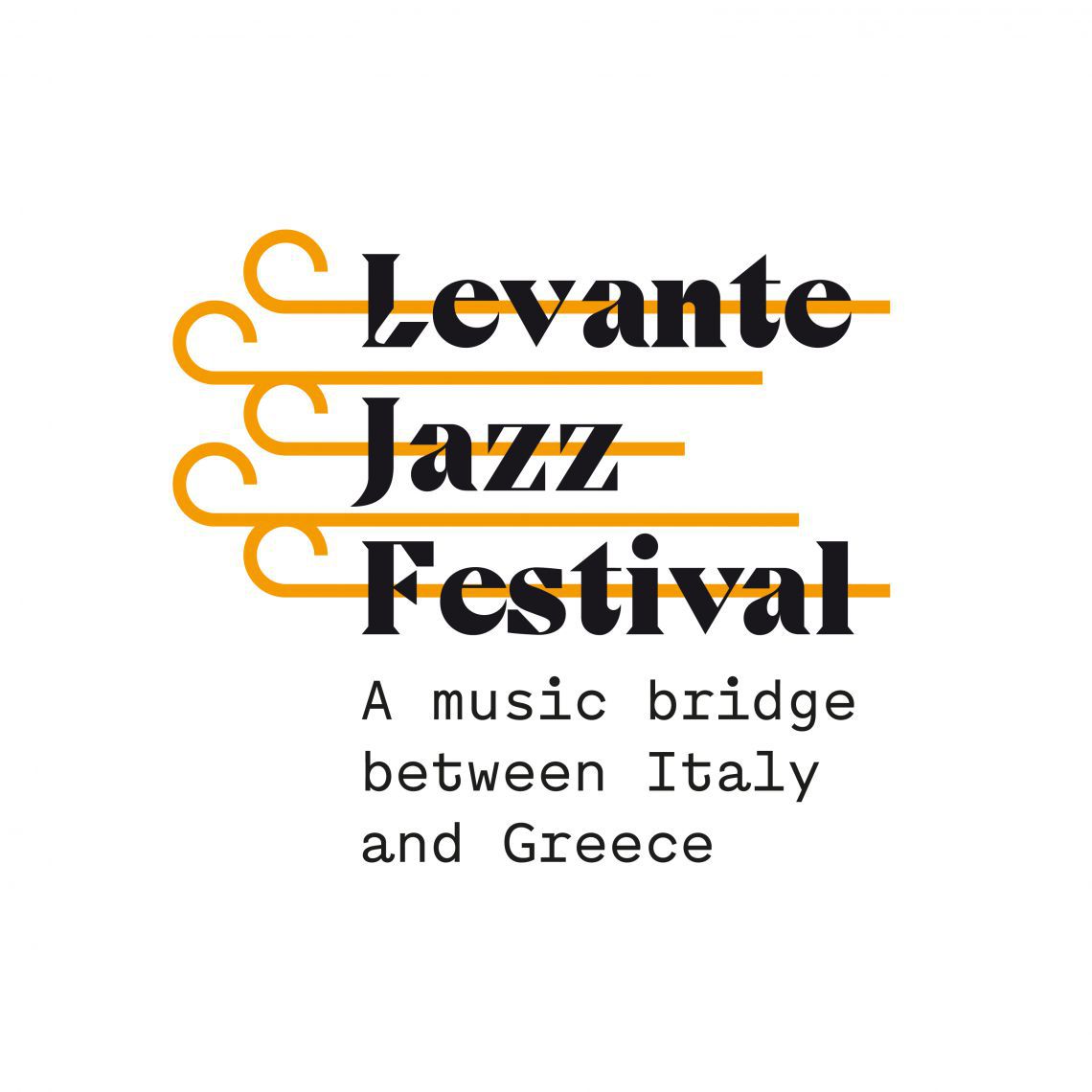 As pointed out by Patrizia Falcinelli, the designated Ambassador of Italy in Athens, the event is fully placed into the Embassy’s Tempo Forte Italia-Ελλάδα initiative, whose purpose is to encourage and support the strengthening of cultural ties and true brotherhood between the two Mediterranean countries, maintaining a balance between various cultural spheres, from the traditional to the contemporary, and from the past to the future.

The Festival is a co-production of the Thessaloniki Concert Hall and the Italian Cultural Institute of Athens.

Moreover, the Festival is also presented within the Italian Online Summer Fest organised by the Italian Cultural Institute of Athens, which offers a series of events during the summer, ranging from music to cinema, gastronomy, and contemporary art exhibitions.

The Levante Jazz Festival is not limited to musical events and offers the union between music and video art projections in collaboration with Eye’s Walk Digital festival, an innovative art festival held in public spaces in Greece and the Balkans, which among others collaborates with the organisation of the Italy-Greece RestArt project Online Video Festival, within the Bari International Art Biennial. In particular, during a number of concerts a dialogue and interaction in the name of improvisation between musicians and video artists will take place in order to create an unpredictable and engaging on site narration. The video artists are, Miguel Gomez, artist and director of the Bari Biennial, on the Italian side, and Angelina Voskopoulou, an artist with international recognition in Screen Dance Art, i.e. in video art focusing on the body and movement in interaction with the camera, on the Greek side. All curated by Filia Milidaki, director of Eye’s Walk Digital festival.

In total, five streams will be made from the Youtube channel of the Thessaloniki Concert Hall, which will remain available after the first broadcast, scheduled on 21, 23, 25, 27 and 29 June at 19:00. The broadcasts will also be available in streaming on the website of the Italian Cultural Institute of Athens starting from 5 and 19 July, and from 2, 16 and 30 August respectively, where they will remain online until 10 September. Each broadcast will include the concert of an Italian and a Greek group.

- WATCH THE MEZZOTONO AND CONTRADITION ENSEMBLE CONCERT, WITH A WELCOME FROM AMBASSADOR FALCINELLI