The extraordinary adventures of the Paladins of France, the war epic engaging the Moors and the Christians in an endless conflict, the appearance of monsters and magicians, the magic spells, and the passionate and love blinding courageous knights, are told by the Pupi Siciliani (Sicilian Puppet Theatre) in Buenos Aires in 'La pazzia di Orlando'. The performance was organised by the Italian Cultural Institute in Buenos Aires as part of the “Italy on Stage” festival. The works by the Pupi Siciliani, proclaimed by UNESCO Intangible Cultural Heritage of Humanity, were brought to Argentina thanks to Mimmo Cuticchio, one of the most important representatives of this type of people’s theatre who presented an open-stage version in which he operates the puppets in full view.

The war between Agramante of Africa and France’s Charlemagne, the enchantments and magic spells, the love between Angelica and Medoro that triggers Orlando’s folly, Astolfo’s journey on a hippogriff to the moon to recover his cousin’s sanity of mind, are all the ingredients of the fabulous world of the Opera, a narrative knot still capable of captivating adults and children alike. The performance staged at the Coliseo Theatre, as well as the other dance and music performances and film screenings on programme at the “Italy on Stage” festival, propose an itinerary to rediscover the Italian theatre, past and present. 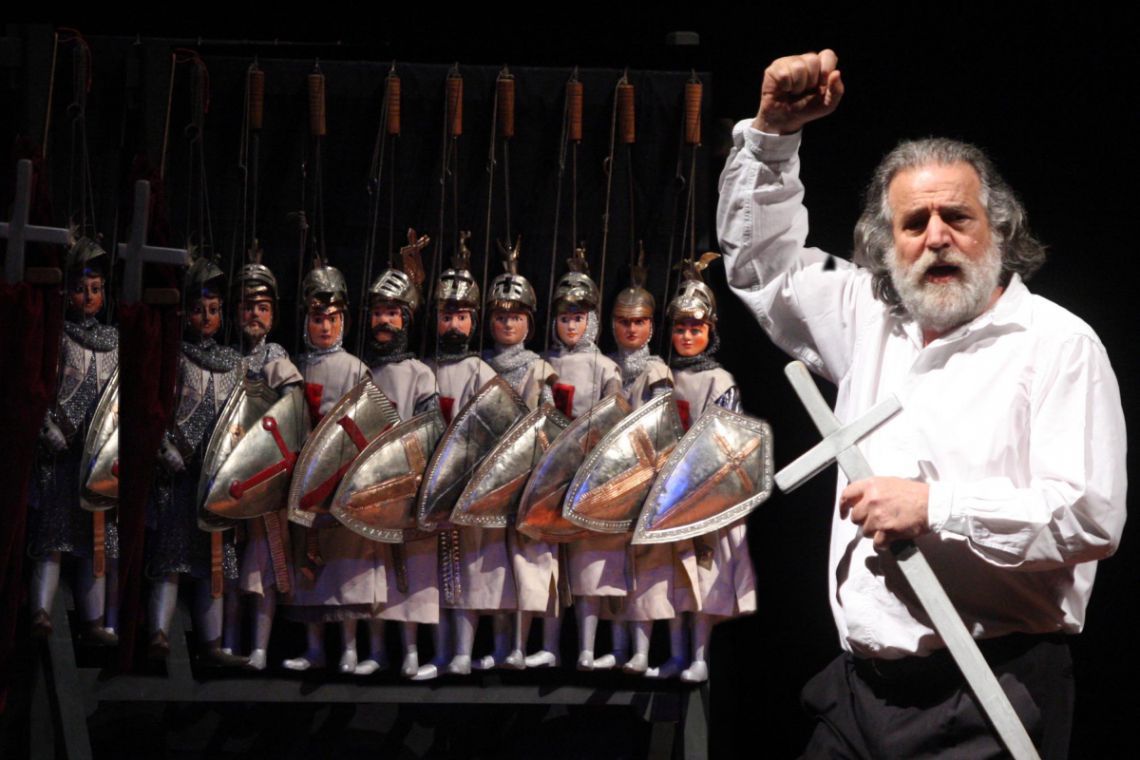 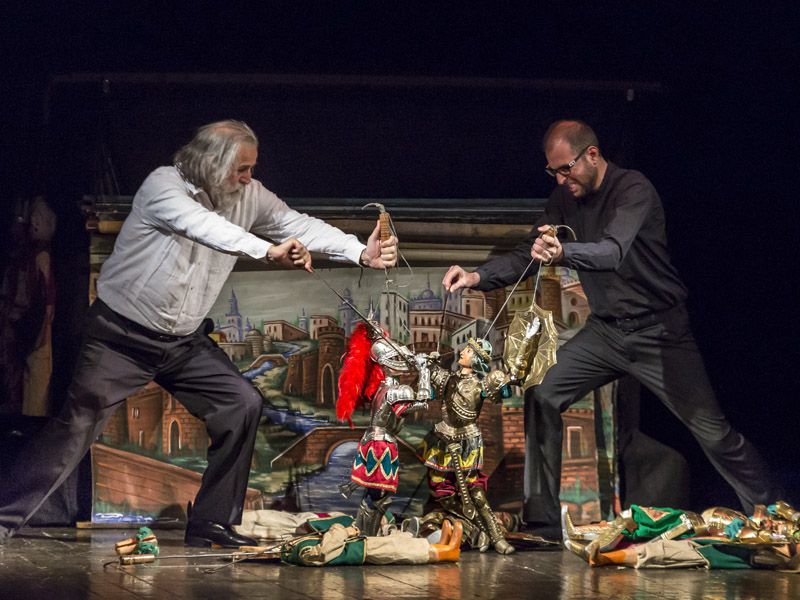