Chicago: Muti holds a concert to commemorate the 75th anniversary of the Fosse Ardeatine massacre

The 75th anniversary of the Fosse Ardeatine massacre was commemorated in Chicago with a number of initiatives promoted by the Chicago Symphony Orchestra conducted by Maestro Riccardo Muti, in partnership with the Italian Consulate General and Cultural Institute. On 21 February, Muti conducted Symphony N. 9 by American composer and Pulitzer prize winner William Howard Schuman, entitled “Le fosse Ardeatine”, followed by the “Requiem” by Mozart. The performance was also attended by Italian Ambassador, Armando Varricchio, and received a message from the President of the Republic Sergio Mattarella: “The choice [Ed. Note: of performing Schuman’s Symphony N. 9] is evocative and charged with meaning. It pays homage to the memory of the victims of that heinous act of terror and, at the same time, honours the personal and artistic memory of a composer with an exceptional musical and human sensitivity.”

The concert, that will be repeated on 22 and 23 February, was preceded by a debate on the Fosse Ardeatine moderated by Federico Rampini, correspondent of the newspaper La Repubblica, and introduced with greetings from Ambassador Varricchio. Furthermore, since 18 February, it is possible to visit the photographic exhibition at the Chicago Symphony Center titled “La strage delle Fosse Ardeatine: cronaca, storia e memoria” (“The Fosse Ardeatine Massacre: news, history and memory”) curated by the Department of History, Cultural Heritage, Training and Society at the “Tor Vergata” University of Rome, in partnership with the Museum of the Liberation of Rome and the Historical Records Office of the State Police.

“We must make sure that these terrible and tragic crimes are never forgotten. We cannot keep silent. The moving symphony by William Schuman, conducted by Maestro Muti, the history debate and the photographic exhibition are initiatives that we share in order to preserve the memory and reinforce the collective memory of the tragedy for future generations,” said Ambassador Varricchio. 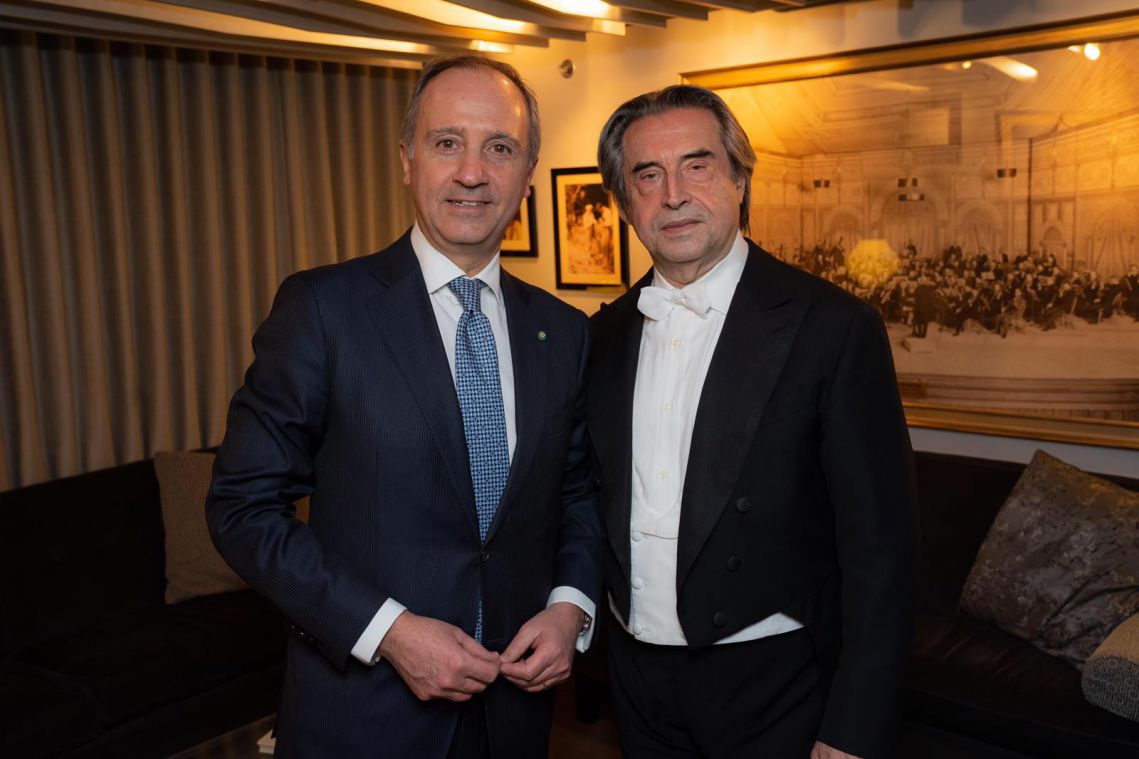 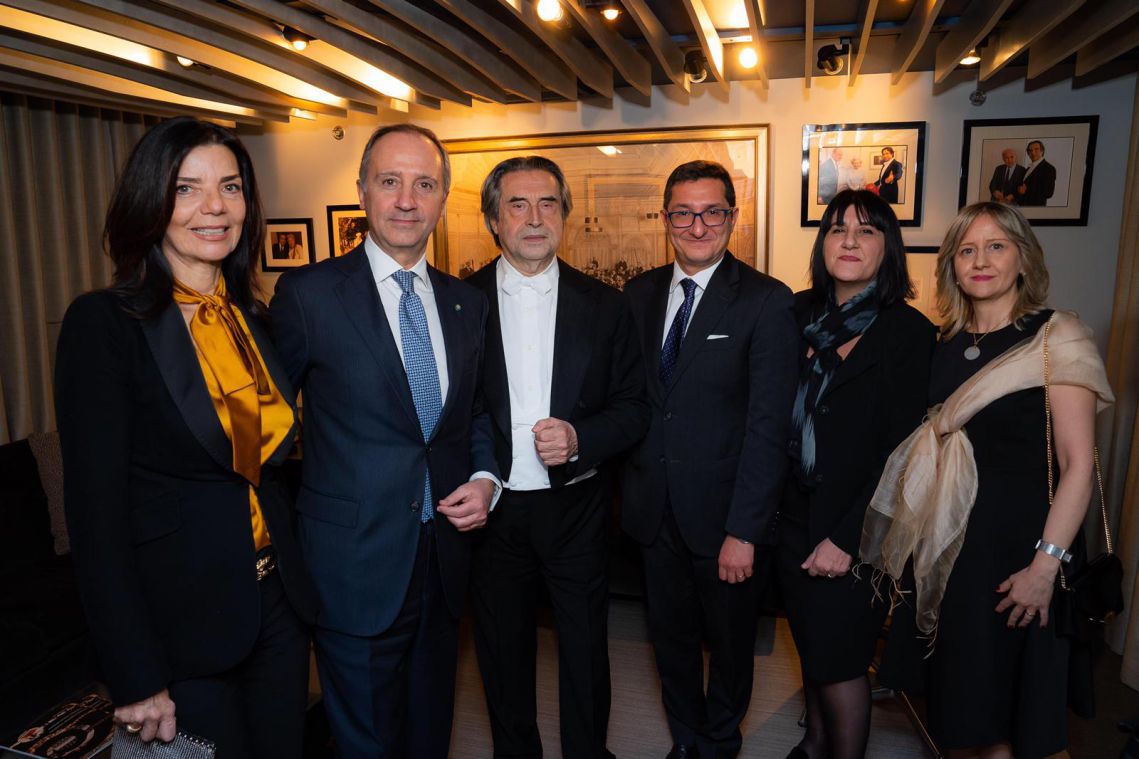