Italian cinema was the guest star at the 'Cape Town Film Market and Festival' (CTIFM and F) held in Cape Town. Matteo Garrone’s film 'Dogman' was awarded three of the most important prizes: Best Movie, Best Director and Best Actor; while the Best Actress prize was awarded to Ariane Ascaride for the Italian-French co-production 'Isabelle'. This year’s edition of the Film Festival was very much appreciated, especially for its new 'Market' section that attracted major production and distribution companies from Africa but also from Europe, Asia and America. Italy participated in the Festival as 'Focus Country' and, thanks to the MIBACT, Italy's national association of producers and distributors (ANICA) and the Italian Consulate, had 9 films in the contest. The Festival is a showcase that enabled producers and directors to network with local and international counterparts. This year’s edition was more glamorous, with a big red carpet and a host of events scattered around the city throughout the whole Festival. One of these was a dinner for the Italian delegation and local representatives at the residence of the Consul, Alfonso Tagliaferri. 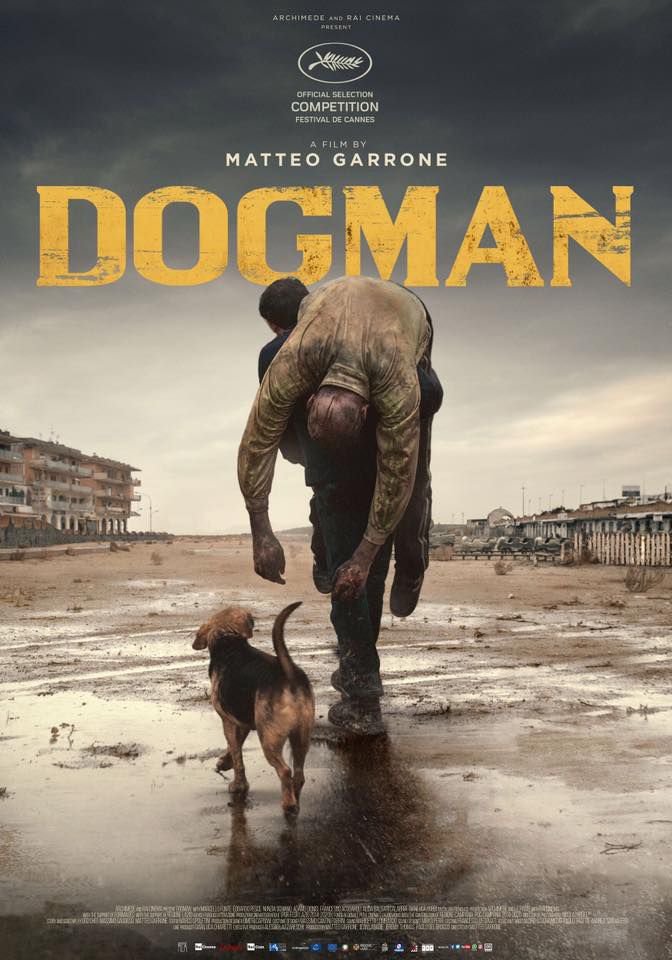