The “Cameristi della Scala“ staged an extraordinary performance at the V. Lisinski Theatre in Zagreb last 25 November. The concert was promoted and sponsored by this Cultural Institute in conjunction with the Italian Embassy in Zagreb.

The ensemble, an absolute point of excellence on the Italian music scene, began its activity in 1982 and has long been at the top of global rankings. It comprises some of the principal musicians of the La Scala Theatre.

The all-Italian programme presented to a full house in Zagreb was almost entirely dedicated to Verdi, with adaptations from Falstaff, Il Trovatore, Aida and Traviata, with inserts from Rossini (William Tell) and Donizetti (La Favorite), and aimed to pay a tribute to the Italian opera tradition in the 19th century.

The technical and expressive perfection of the Cameristi's performance highlighted the great harmony between the members and the virtuoso capacities of the three soloists: Francesco Manara (violin), Massimo Polidori (cello) and Fabien Thouand (oboe), and was crowned by a prolonged ovation and two marvellous “encores”.

The concert was followed by a buffet dinner with products from the Parmese “Food Valley”, including PDO Parmesan cheese, the “spalla cotta” that Verdi loved and high-quality Italian wine, which closed the Week of Italian Cuisine in the World. 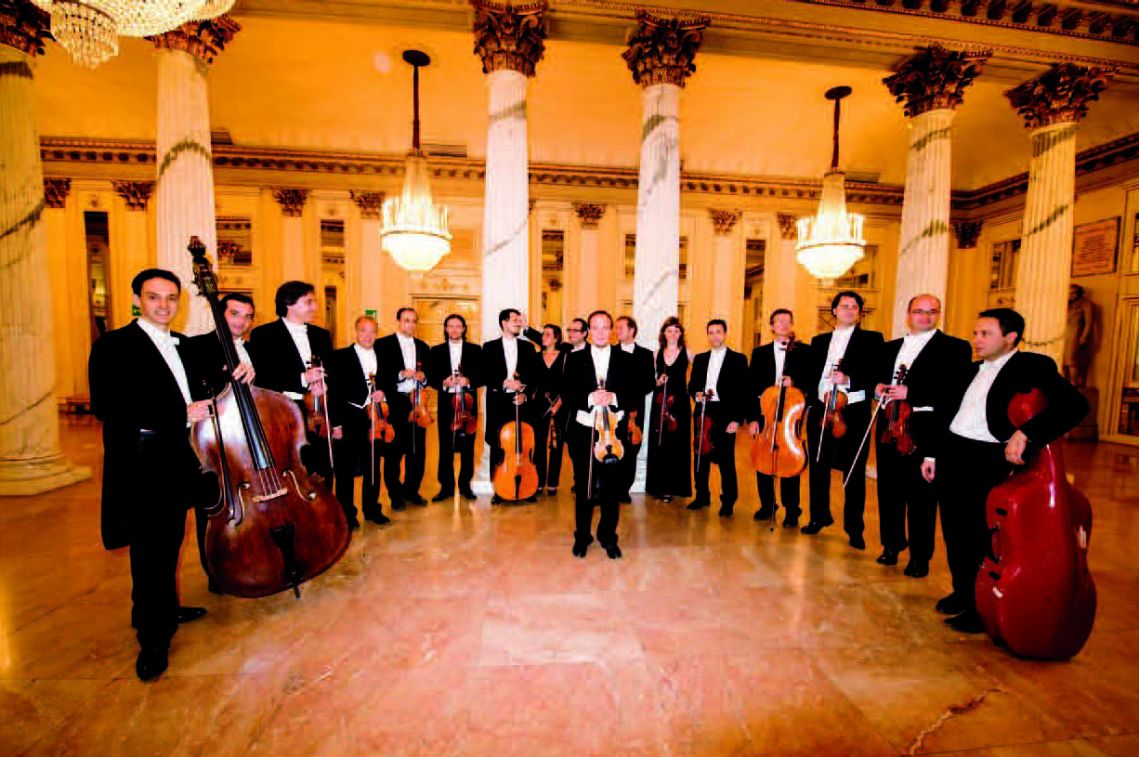