The main objective of the exhibition "La Carta tra arte e conservazione", opening today at the Bibliothèque Nationale de Tunisie, is promoting the image of the Marche Region abroad with one of its best-known excellence, the "Fabriano paper".

The exhibition, which will remain open until 22 February, is the result of a collaboration between various bodies including the Claudi Foundation, the City of Fabriano, the Fabriano Paper Museum, the University of Urbino, the Italian Embassy in Tunis, the Italian Cultural Institute of Tunis, the Bibliothèque Nationale and the Université de l'Ezzitouna.

The exhibition, of significant cultural and visual impact, is divided into three paths. In the first historical path shows documents that will be better exposed in the next paths, from parchment to paper, from handwriting to printing, form watermark to digital writing. Visitors then move to a second path where they will have at disposal 21 artist's books highlighting the use of paper for artistic purposes.  Finally, a didactic path on the conservation and restoration activity carried out during the three years of the new curriculum of studies of the Tempus Infobc project - "L'innovation dans la formation pour les biens culturels: un nouveau curriculum euro-méditerranéen pour la préservation de biens culturels", financed by the European Union.

For the opening of the exhibition, a day of reflection was organised on this last aspect. The Tempus Infobc project, coordinated by Prof. Laura Baratin of the University of Urbino, brought, for the firsttime, training in conservation and restoration within the university system of Tunisia through the establishment of a three-year Licence Appliquée en Conservation et Restauration des biens culturels. The course of study will be completed by two more years of master’s degree, thanks to a transfer of knowledge, methodologies and technologies between European and Tunisian universities and institutions. 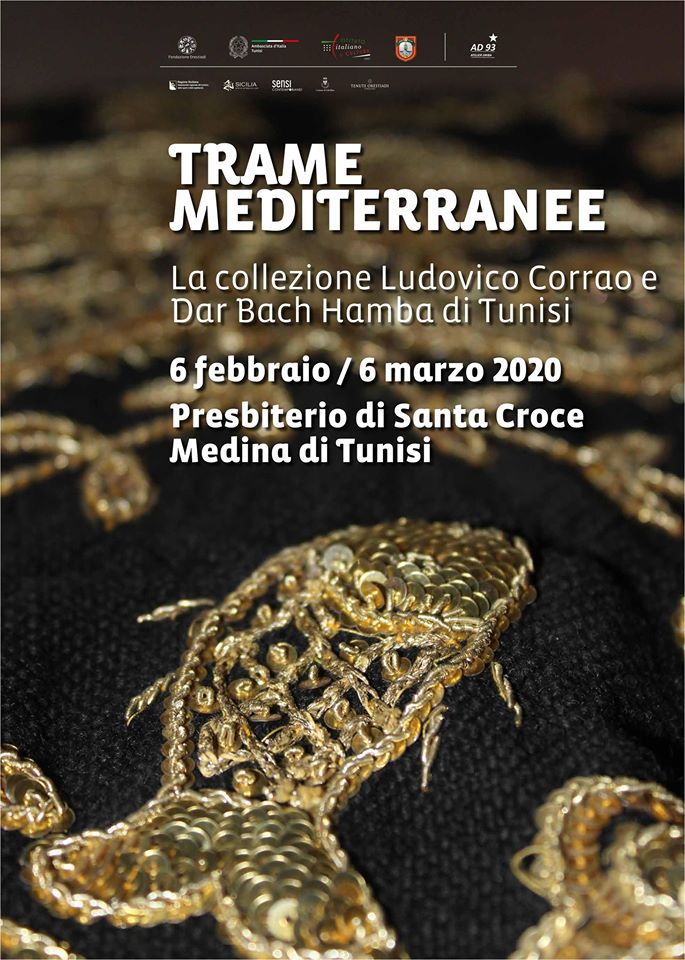