The great Maggie Smith, but also Jeremy Irons, Robert Powel and many other important Shakespearean actors joined the invitation of the Italian Ambassador in London, Raffaele Trombetta, who organized an evening to honour the memory of Franco Zeffirelli.  Since the 1960s, it was London that consecrated the international success of the Florentine master, the magnificent director of William Shakespeare's opera. The evening was, therefore, unravelled among the personal memories of the many actors present who told the story of Zeffirelli's artistic talent, but also the Tuscan temperament, the manifestations of deep friendship, generosity, the attention as a host in Florence or the villa in Positano, even the talent as a cook.  The evening was closed by Ambassador Trombetta who recalled "the intense bond between Franco Zeffirelli and London, a city that has strongly influenced his artistic and private life. He recounted several times his love for English culture and recognized how the theatre works made in Covent Garden in the late '50s, and early '60s were crucial for his professional success".

The memorial in honour of Zeffirelli is part of the cycle of initiatives that the Embassy dedicates in 2020 to Italian culture and genius in the visual arts. With collaborations already started, among others, with the British Film Institute, for the realization of a film review on Federico Fellini, and events related to three essential painting exhibitions of the National Gallery on Artemisia Gentileschi, Titian and Raphael. 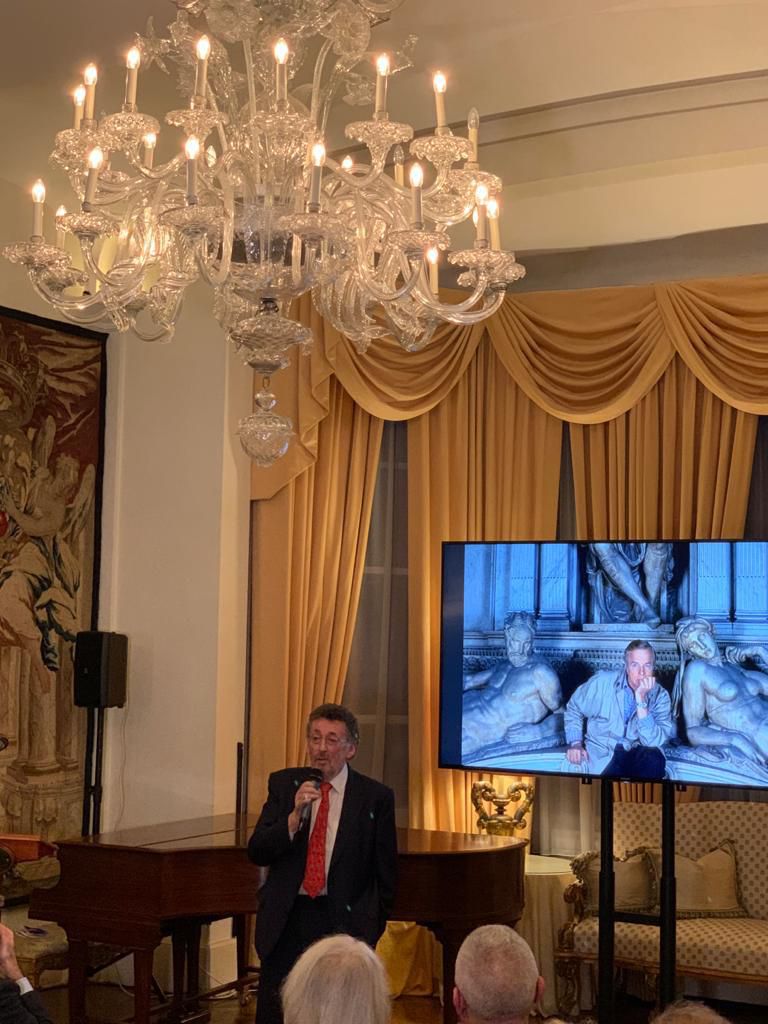 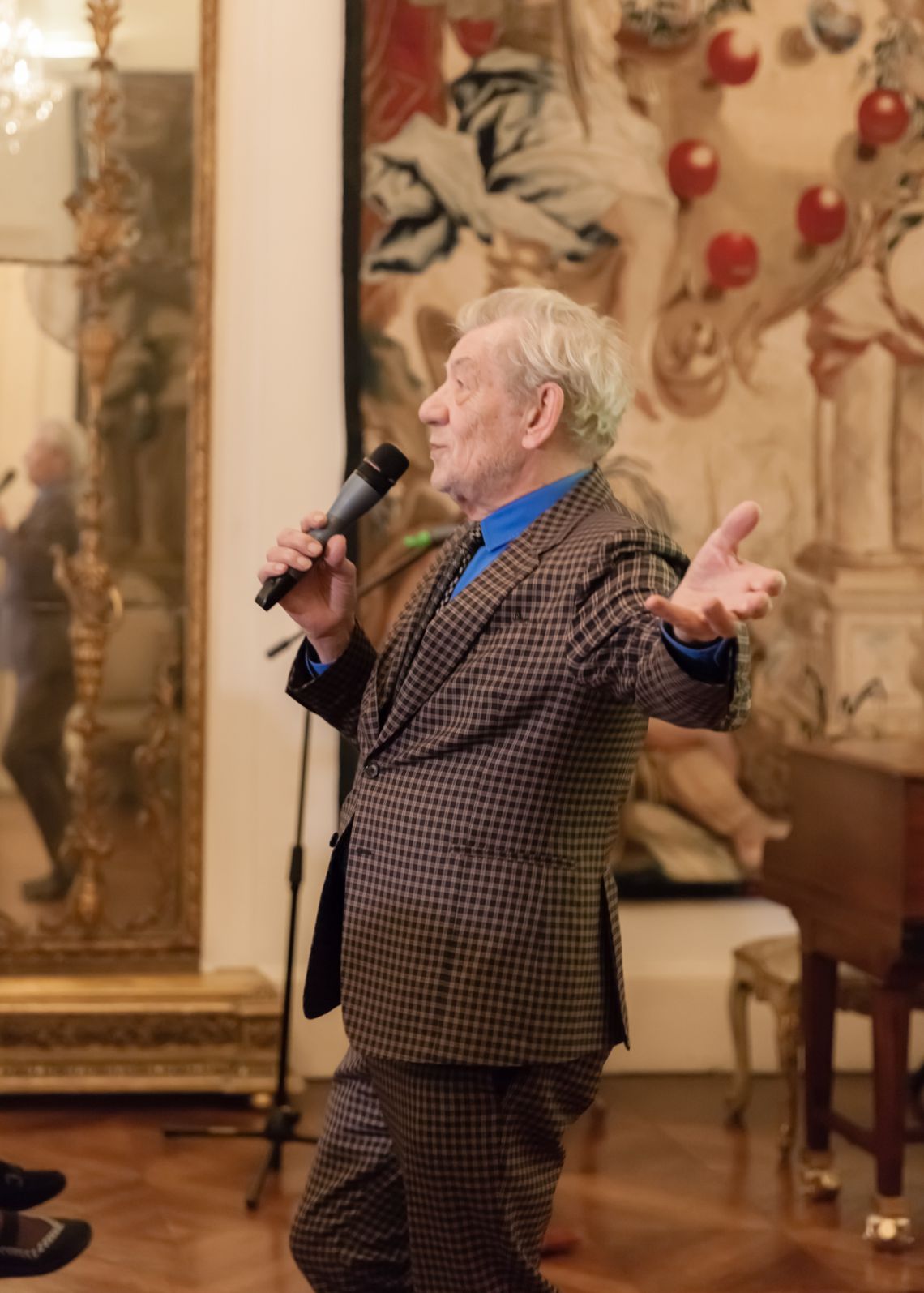 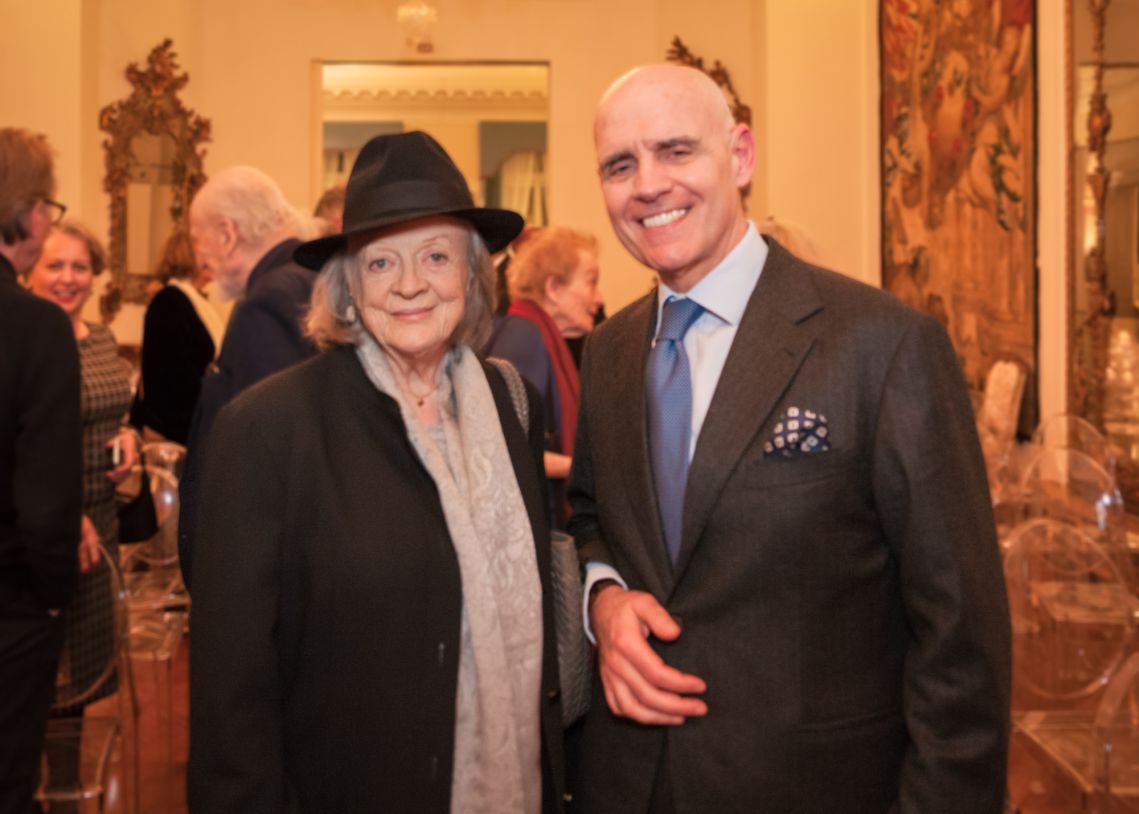 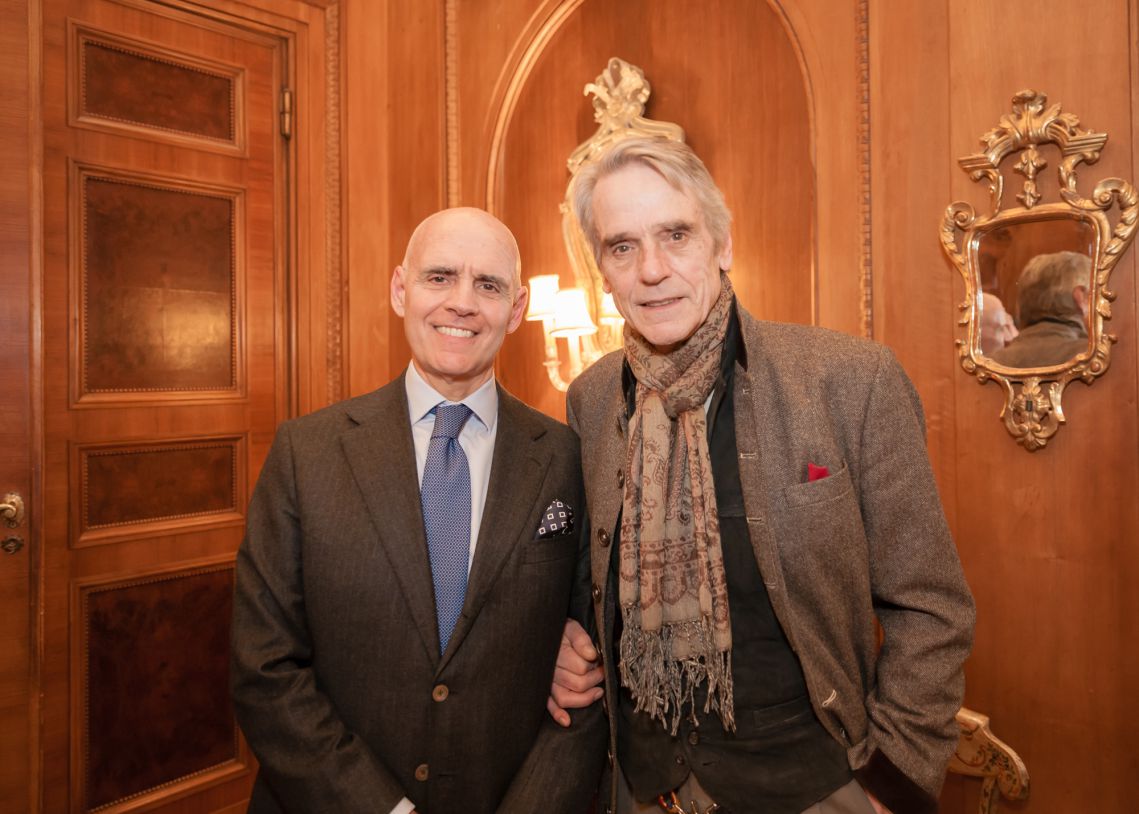 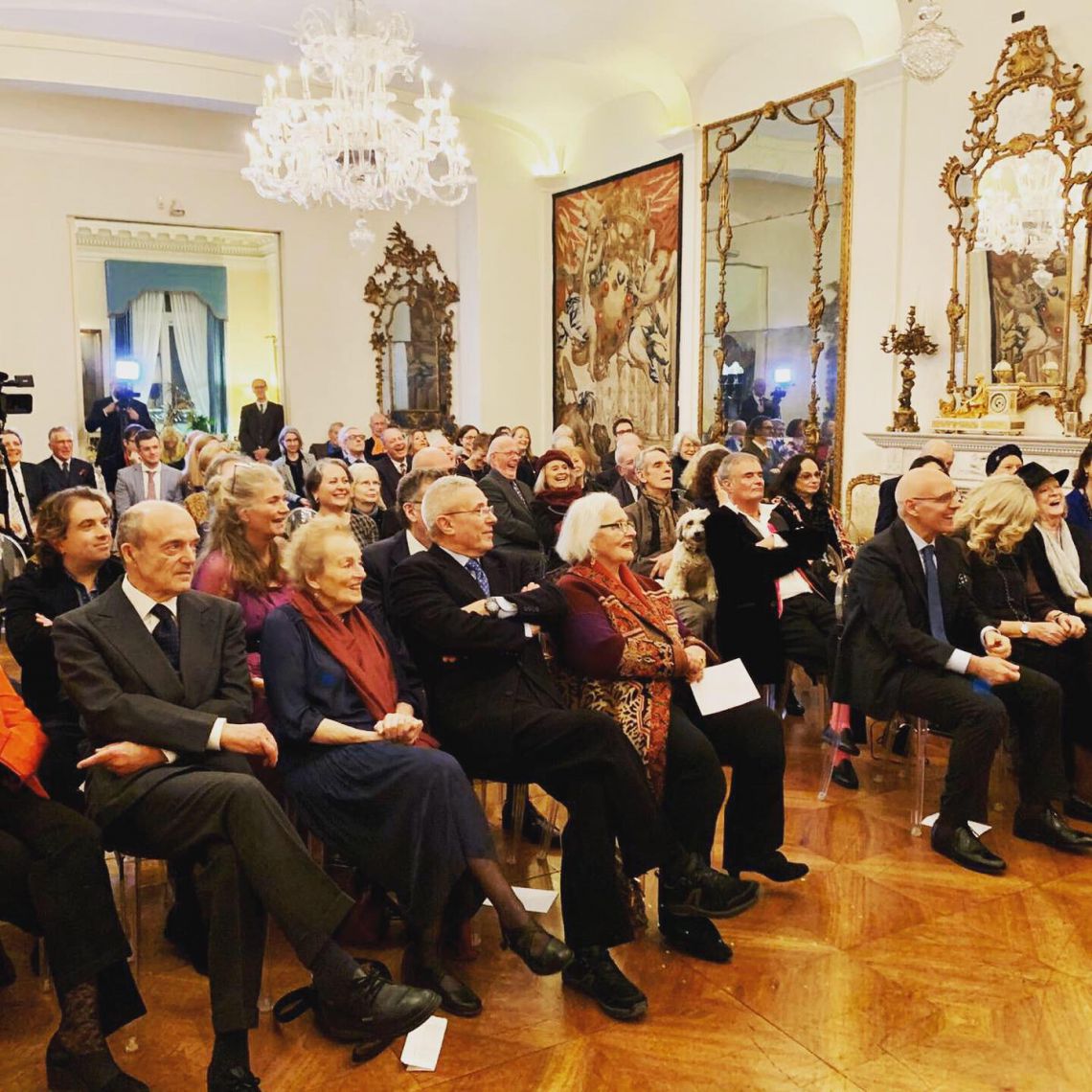 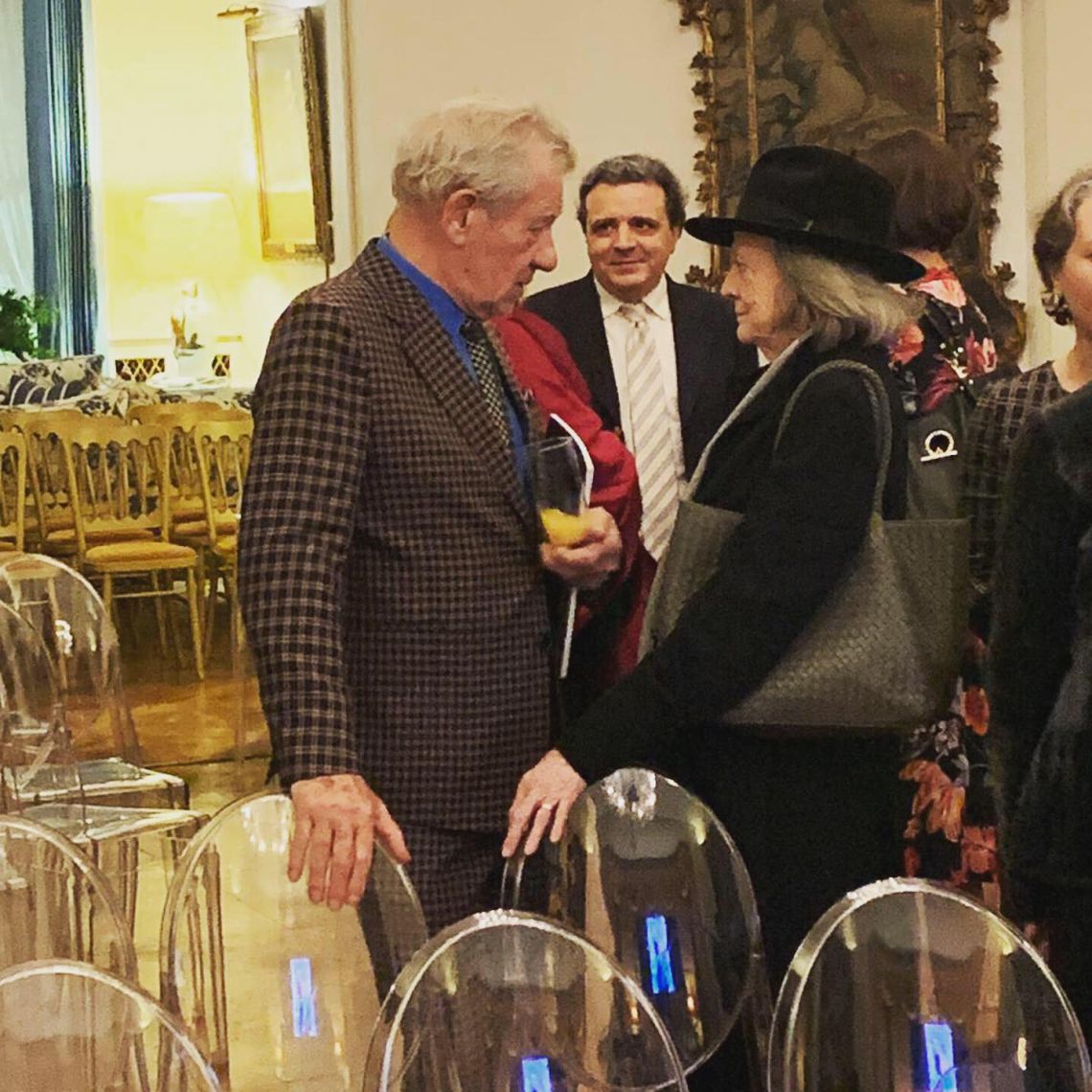