The 6th of February is dedicated to celebrating the International Day of Zero Tolerance for Female Genital Mutilation. On this day, the Foreign Ministry reaffirms its staunch commitment to eradicate this unacceptable practice, which deeply violates the rights and health of women and girls.
The struggle against Female Genital Mutilation (FGM) has long represented a priority in Italy’s foreign policy – both in development cooperation and at multilateral level – and it will be further enhanced under the mandate that our Country will exercise at the United Nations Human Rights Council (UNHRC) for the 2019-2021 period.
In the year that has just closed, Italy also assumed the responsibility of negotiating the European Union’s position within the UN in the adoption of the biennial thematic Resolutions on the General Assembly and the Human Rights Council. Italy has already fulfilled this role in the past, which again proves Italy’s commitment on this issue.
Finally, today, in Geneva, our Country is co-sponsoring an awareness-raising event and debate organised by the principal United Nations agencies active on this theme (UNFPA, UNICEF, UN Women, OHCHR and WHO). The initiative will especially focus on how to translate policy decisions into concrete actions aimed at achieving the zero tolerance objective on female genital mutilation by 2030. 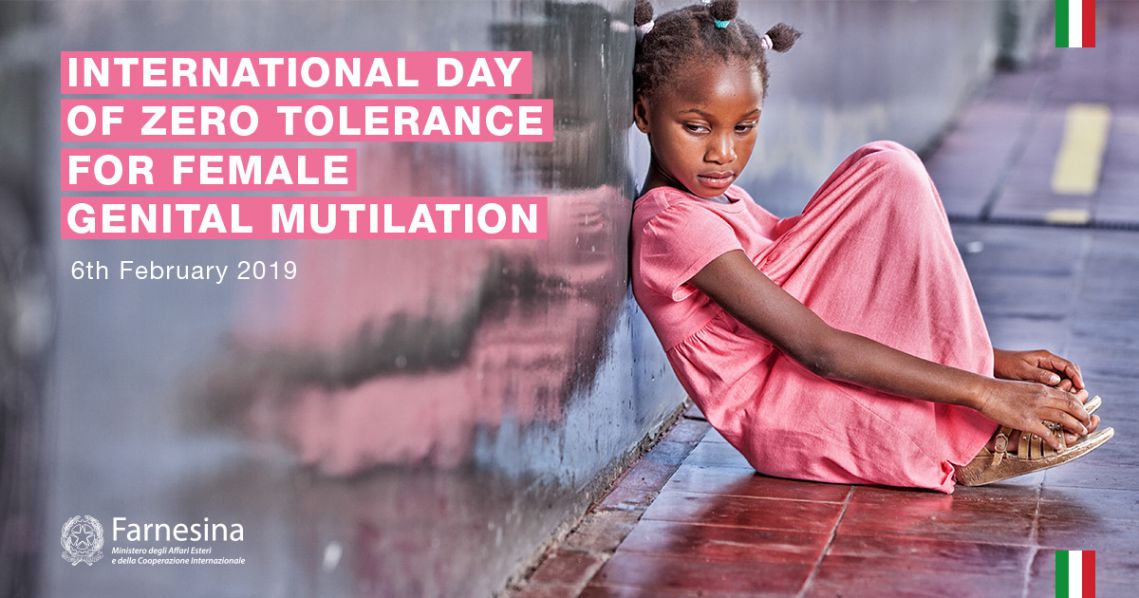