On the occasion of the 30th edition of the Malta Jazz Festival, the most prestigious jazz festival in the Maltese archipelago, the pianist and composer Salvatore Bonafede and the trumpeter and composer Alessandro Presti perform in a quintet of very talented Italian musicians, in one of the first live concerts in Malta after the restrictions imposed by Covid-19 pandemic.

The quintet composed by Alessandro Presti (trumpet), Nicola Caminiti (alto sax), Salvatore Bonafede (piano), Gabrio Bevilacqua (double bass), Gaetano Presti (drums) will play on the closing day of the Festival, on Saturday 18th July, in the fascinating setting of Freedom Square where the Maltese Parliament is located, whose building was built between 2011 and 2015 on a project by Renzo Piano as part of the City Gate Project.

The Festival, directed by Sandro Zerafa, himself a jazz musician based in Paris and an expert connoisseur of the Italian jazz scene, is organised by Festivals Malta and Malta Jazz Festival and takes place from July 13th to 18th, this year in a new edition with a programme of video screenings, masterclasses and concerts, partly online and partly live.

The presence of the Italian band was made possible by the cooperation and support of the Italian Cultural Institute | La Valletta, present with this project for the first time at the Festival. 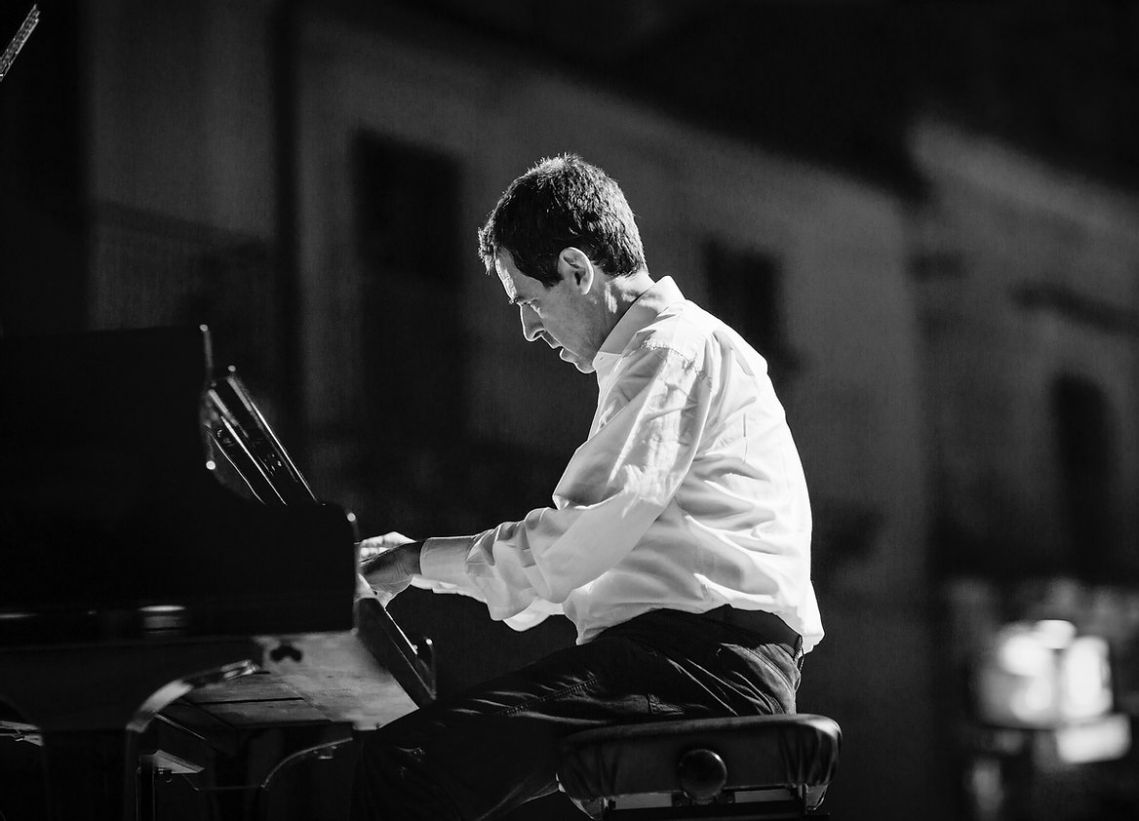 Salvatore Bonafede, pianist and composer, teaches Jazz Piano at the Palermo Conservatory and he is the author of educational texts published by Volontè & Co. He has composed about 1000 tracks and several works for orchestra and has recorded 70 albums, fifteen of which in his own name. His compositions have been included in the Real Easy Book vol.3 and in the European Real Book published by Sher Music. He composes music for theater (Venice Biennale, Teatro Biondo) and for cinema with directors Daniele Ciprì and Franco Maresco (Gran Premio Città di Lagonegro for best soundtrack, B.A.FilmFestival Award for  best soundtrack, David di Donatello, nomination for the Best Music on the Silver Ribbons). He was recognized as Best New Talent in the Top Jazz referendum organized by the “Musica Jazz” magazine and was awarded the title for the best album of the year (Ortodoxa, Red Records)  by the newspaper “il Foglio” and by “Musica Jazz”(Arrigo Polillo Award). 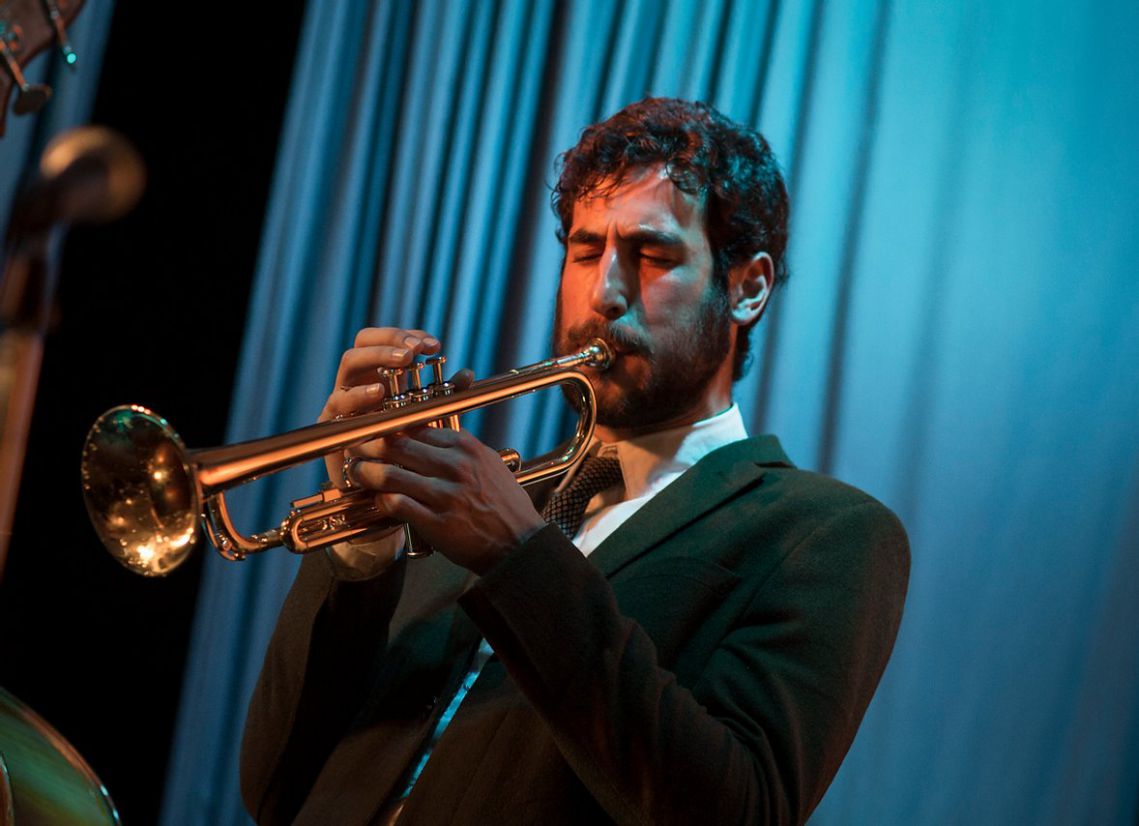 Alessandro Presti, trumpeter and composer, is a wide-ranging artist who writes airy and compelling pieces. He began his studies at the age of six, thanks to the family environment and innate musical talent.

In 2007 he graduated in trumpet from the "Arcangelo Corelli" Conservatory in Messina. Then, he pursued his studies in Jazz by participating in the summer seminars of "Siena in Jazz" with high-caliber masters, such as Marco Tamburini and Claudio Corvini.

Numerous artists have marked the background of the Messina trumpeter. From Maurice Andrè and Wynton Marsalis, for the classic, to Louis Armstrong, Dizzy Gillespie, Miles Davis, Chet Baker, Freddie Hubbard and Kenny Dorham for Jazz. Alessandro Presti's musical journey is a succession of victories and awards to talent. In fact, he won the "Chicco Bertinardi Prize" with his Line Out group. In 2014 he followed the second place at Massimo Urbani, during which he also won the critics' prize and that of the public.

At the same time, he joined the Italian quartet of Eddie Gomez, a double bass player made in the USA. Then, he became a member of the Roberto Gatto quartet and, later, of the Francesco Cafiso nonet. In 2015 he joined the tour of American saxophonist, Lew Tabackin. Finally, he embarked on an exciting collaboration with Stefano Di Battista, followed by numerous other collaborations sharing the stage with Bill Mays, Nasheet Waits, Ellade Bandini, Orazio Maugeri, Dario Deidda and many others.