The Italian Institute of Culture in Stockholm is pleased to present a new project on the world of Italian rap with Orlando Trigo, which is the stage name of Orlando Stringhi, and Fetti Wav, the stage name of Gabriele Rossoni.

Orlando Trigo and Fetti Wav will present their music and their work through six clips, showing the creative process that leads to the production of a rap song: how do you make a song? And what is your creative process?

The collaboration between the Italian Institute of Culture in Stockholm and the two musicians took off during the lockdown imposed by the Covid-19 emergency in Italy. Isolated in their homes in Bergamo, one of the Italian provinces most seriously affected by the pandemic, Orlando Trigo and Fetti Wav composed a new song especially for the Institute called "Vacanze" (Holidays). The isolation, in fact, didn't dampen their creativity: after all, they only needed a microphone, a computer and something to write on.

In six videos to be published, between June 15 and 20, on the Institute's Facebook and Instagram channels, the two artists mark the various stages that have led them to record the track, from the search for inspiration to the beat, then the lyrics and the refrain, to the final song. 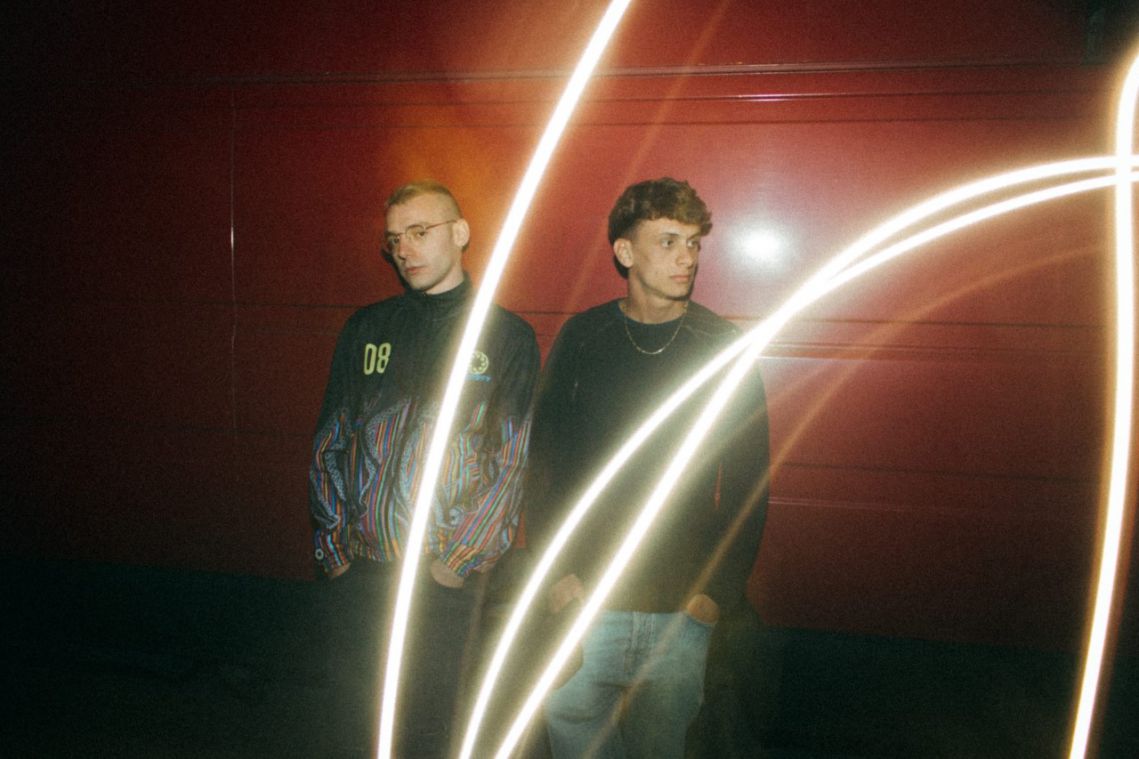 Orlando Trigo and Fetti Wav introduce themselves to the Institute's audience.

Orlando Trigo takes a snapshot of his feelings to freeze his emotions. His inspiration comes from something he hears or sees in a film and then reflects on, eventually translating it into music, as a way of talking about life, experiences and the dynamics in a relationship, including its misunderstandings and quarrels.

For Fetti Wav, inspiration can spring from the sampling of an old song, which he then replays to create new melodies and tracks.

Fetty Wet explains how he produces a beat through sampling, with the sample uploaded into a dedicated software and modified as wanted. Once he achieves the desired sound, Fetty Wet edits the parts he likes best and replays them. At that point, he adds the drums, bass and an additional sound that forms the texture, to obtain the starting look, which he then uses in the single lines. In this case, Fetty Wet chooses to create not a complex melody but an atmosphere, to allow Trigo greater freedom for his lyrics.

On receiving the base from Fetti Wav, Trigo is ready to compose the lyrics. He never writes without first listening to the base, preferring to focus on the music and let himself be carried away by the atmosphere created by Fetti, which influences his emotional state and choice of words. He writes the lyrics on his smartphone notes app because, at the end of the day "we are all living in our times".

Like for the beat, Fetti Wav chooses to keep the atmosphere for the refrain too, so he tries not to create too grand a melody. He just adds a clarinet and cymbals, together with another sample, which remains almost imperceptible, to enhance the atmosphere.

The refrain gives the title to the piece, which is inspired by holiday memories, especially those spent with friends. This kick starts Trigo's meditation on how, growing up, it becomes harder and harder to meet up and organise things together with his friends: no more endless summer holidays as teenagers, during the school holidays; plus the feeling of not having lived that period of his life to the full, with its boundless freedom, except for the limits imposed by his parents.

The end result of this creative process by Trigo and Fetti Wav is the track “Vacanze” (Holidays).

Orlando Stringhi, aka Orlando Trigo, born in 1999, raised in Caravaggio (Bergamo). He started writing at 11 when, thanks to his older brother, he discovered Marracash and Italian rap. For a few years he published his songs on YouTube, alone or in a group. At the beginning of 2019 he met producer Fetti Wav, with whom he has established a friendship and working relationship destined to last for a long time.

Gabriele Rossoni, aka Fetti Wav, born in the province of Bergamo in 1994, Orlando Trigo's producer. A fan of all things rap and urban music since he was a teenager, he decided to dedicate himself to producing music after seeing some live performances by his idols. Always looking out for new inspirations, he loves to create a modern sound using that most classic of methods, sampling.

In February 2020, they released their first self-produced album: "L'albero Degli Zoccoli", the original Italian title of the award-winning 1978 film directed by Ermanno Olmi "The Tree of Wooden Clogs", which tells the life story of four peasant families in the Bergamo countryside, in the late nineteenth century. 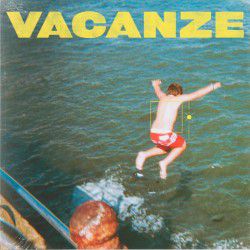