Meeting of the representatives of the Italian community in Brazil

Last 6 December, the Italian Consulate General in Rio de Janeiro hosted the annual meeting of the representatives of the Italian community in Brazil. The debate focused on the services offered to the community, the activities of the consular network and the cooperation between the network and elected bodies. The meeting was structured into three sections (consular, economic and commercial and cultural) and offered an opportunity of debate on how to boost economic and commercial bilateral relations and promote the Italian language and culture. Due to its geographical extension, Brazil presents needs and problems that are comparable to those of a whole continent. The meeting therefore attempted to propose an approach that could foster a closer-knit cooperation between different Italian economic players operating in the Country.

The meeting was attended by the representatives of Italians in Brazil, including Senator Ricardo Merlo and Hon. Luis Roberto Lorenzato, elected in the Overseas Electoral District, South American Section, the Presidents of the COMITES (Committee of Italians Abroad) and the Members of the CGIE (General Council of Italians Abroad). The Foreign Ministry was represented by the Director General for Italians Abroad, Minister Vignali.

The meeting offered the opportunity to share experiences and to listen to the operational proposals to promote the Italian economic system from all the players present in the Country and to recall the contribution that Italians abroad are called on to give to the political, economic, cultural and social life of the Country that hosts them, as well as the key role they play in enabling their fellow citizens to take active part in the life of their community. 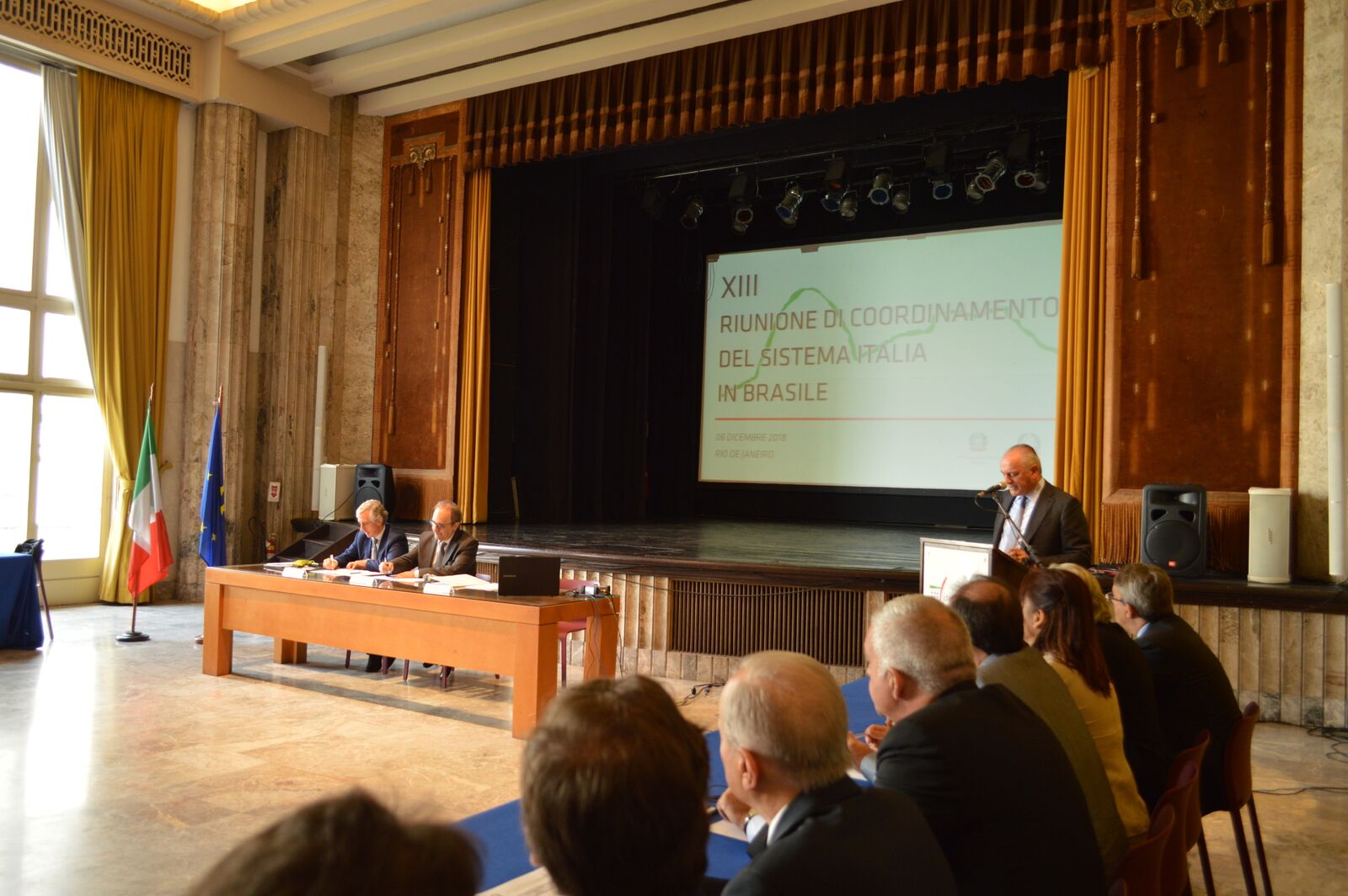 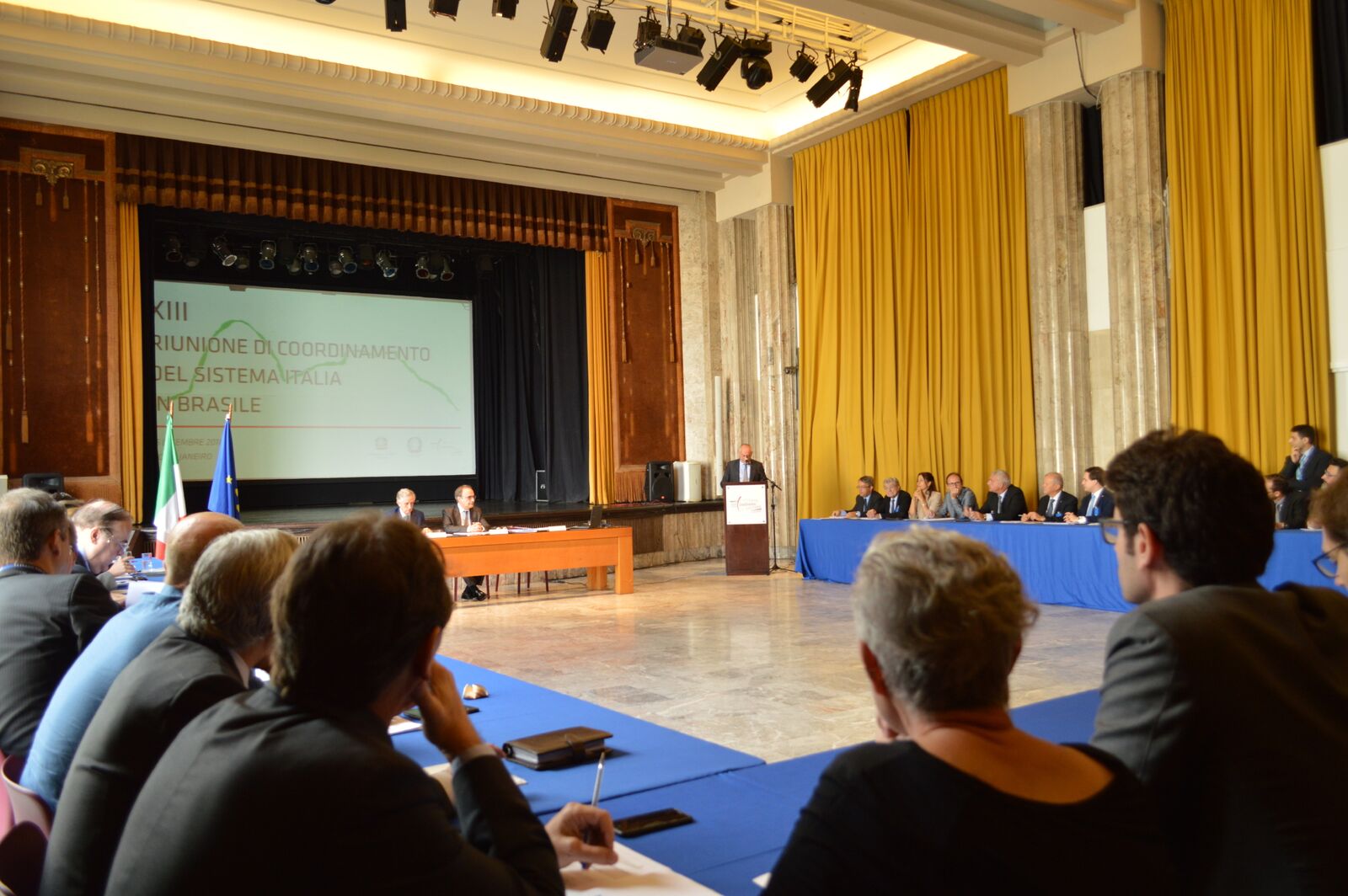