'Italia Amore mio', Made in Italy showcase held in Osaka

“Italia Amore mio”, a showcase of Made in Italy products, was held in Central Osaka recently. Other cultural events with performers from Italy took place at the same time. The event was organised by the Italian Chamber of Commerce in Tokyo, in association with the Italian Embassy, the Consulate, the Italian Trade Agency (ICE) and the National Tourism Board of Italy. It was held a few days after the 32nd edition of the “Italian Fair” in the Hankyu department store in Osaka. “Italia Amore Mio” was held near the main station in Osaka, and attracted many visitors, including Italian business people living in Japan and Japanese business people from the agricultural and food industry. Many top Italian car brands were also there, along with Alitalia and the MSC Cruise Line. 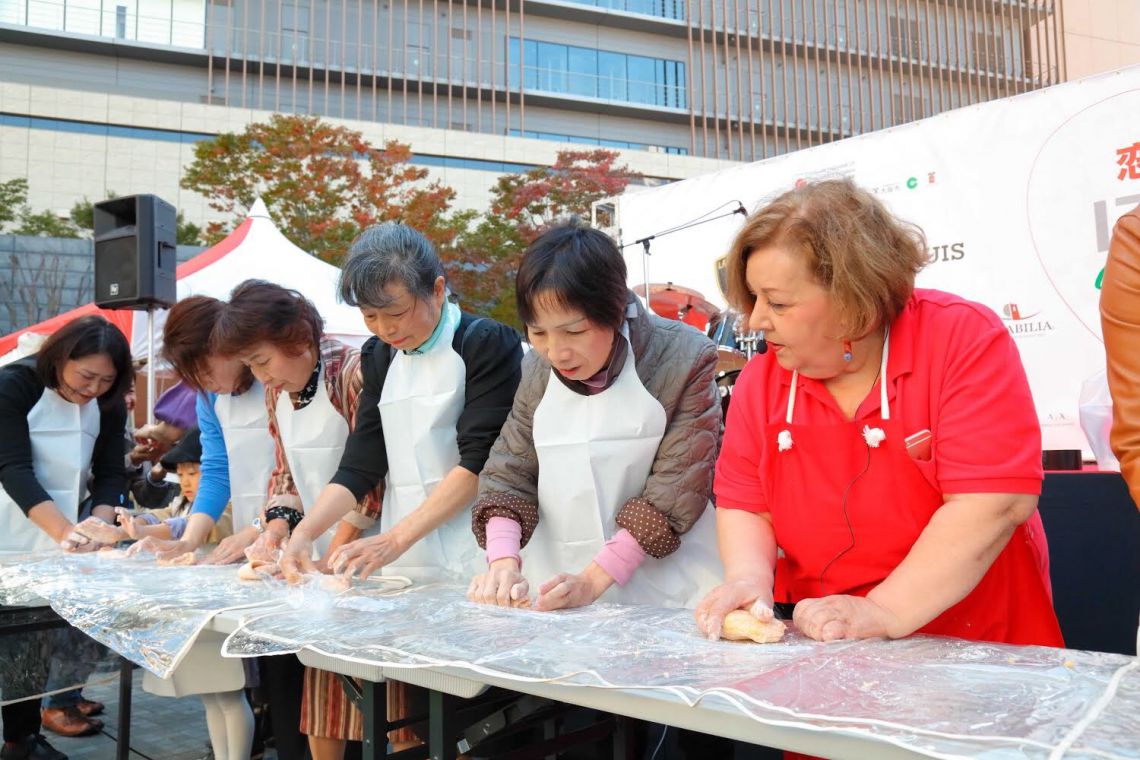 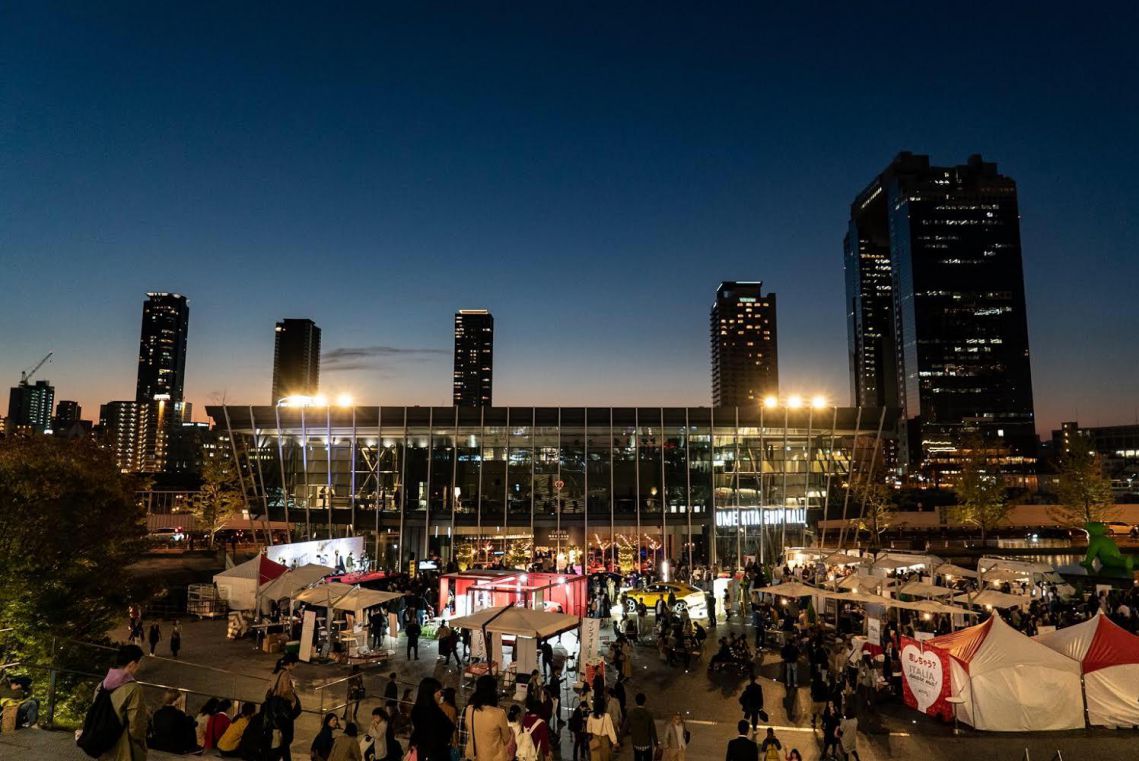