The excellence of Italian agro-food on show in Tokyo

The excellence of Italian agro-food on show in Tokyo. The Foodex Japan 2018, the largest and most important food and beverage fair in Japan and Asia that ran from 6 to 9 March, attracted 170 exhibitors from 16 Italian regions.

Inside the 2,400 sq. m. exhibition space that turned the Italian Pavilion into the biggest in the Fair, the Italian Embassy and the ICE Agency organised an elaborate programme of events to highlight Italian products and cuisine, also thanks to the presence of numerous local importers. The large light-filled space was a point of attraction for the major players of Japan’s large distribution and catering sectors and also for many specialised journalists. “The presence of so many exhibitors – said Italian Ambassador, Giorgio Starace, who attended the ribbon-cutting ceremony – testifies to the variety, wealth and innovation of Italian production, the extreme competitiveness of our wide range of food products and the tangible commitment of institutions and companies, which are all determined to act in teamwork in a market as sophisticated, but also greatly promising, as that of Japan.”

In order to promote Cibus 2018, the international food show that will be held in Parma from 7 to 10 May, the residence of the Italian Ambassador hosted more than 300 representatives of the largest Italian and Japanese groups in the sector and a large event at the Italian Pavilion on 8 March gave Italian exhibitors the opportunity to meet with Japan’s 30 leading large distribution and import giants.

It entailed a considerable organizational effort, which included providing the exhibitors with 21 interpreters, at a time that is particularly promising for Italian exports in Japan, as Ambassador Starace recalled: “In 2017, trade volumes rose 21.6%, peaking at 38% last January. Specifically in the agro-food sector, the export of beverages, alcoholic drinks, and vinegars rose 9.7%, fruit and vegetables 3.7%, bakery and pastry products 6.44%, fresh and processed meats 8.17%”. This is a good omen for the next editions of the Fair, which will benefit from the hauling effect of the 2020 Olympics. 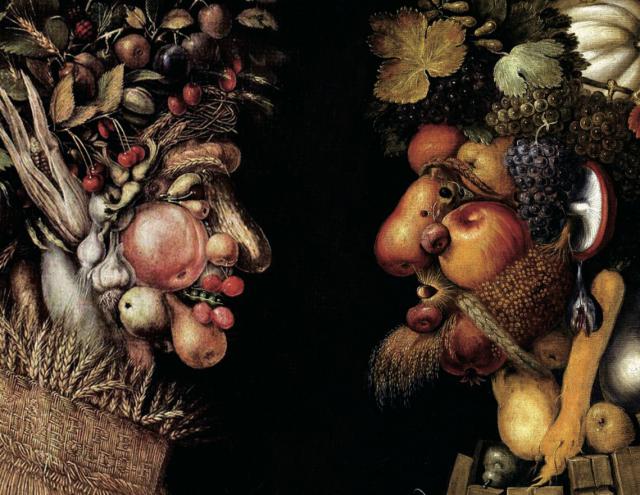