Seoul: Italy on show at the Biennale of Architecture

The rehabilitation project for the eastern district of the city of Rome, an area that was left untended for decades, was the subject of a Round Table organised by the Italian Cultural Institute for the second edition of the Seoul Biennale of Architecture & Urbanism, in the section dedicated to “Collective Cities”. The event was held at the Seoul Hall of Urbanism & Architecture and was attended by leading Italian and Korean architects, such as the Councillor for Urban Planning Policies of the Municipality of Rome, Luca Montuori, Chun Jinyoung from the Myongji University of Seoul and Rafael Luna, curator of the section entitled "The cities exhibition". The project, called "Rome East. A City of Collective Rituals", exhibited in the "The cities exhibition" section of the Biennale, analyses the eastern district of the city of Rome, an area characterised by great contrasts in the population mix and in its urban layout, through two complementary projects. On the one hand, six architectural projects explore the conceptual and operational value of the city in its contemporary condition and, on the other hand, a series of historical plans and maps of Rome configure an atlas of ideas on the city. The Biennale also offered the opportunity to highlight how the sector of architecture is among the best suited for cooperation between Italy and Korea. 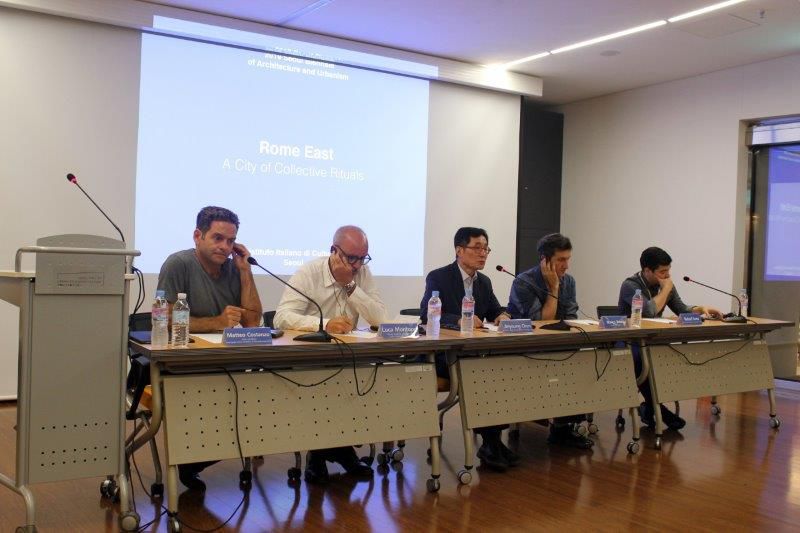 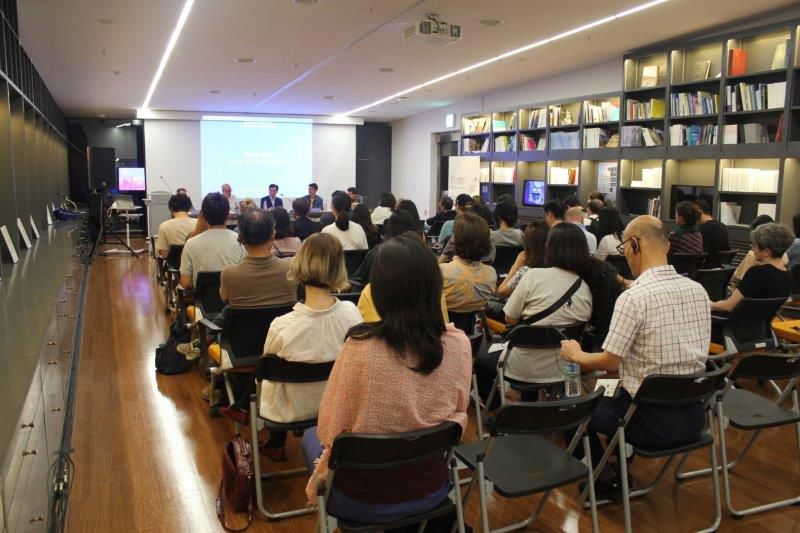