Sosnowiec, the hub of Poland's automotive sector in the Silesian industrial region, hosted the 'International Automotive Business Meeting' at its second edition. The international event was organized by the Italian Chamber of Commerce and Industry in Poland in cooperation with the Katowice Special Economic Zone (KSEZ), the Italian Embassy in Poland and under the aegis of the Polish Ministry of Economic Development.

Authorities and over 100 companies and institutions gathered in the city that was once the heart of the nation's coal district to discuss the challenges and the future of the automotive sector, with special reference to e-mobility and ADAS development programmes and projects, safety, the environment, infrastructure and the quality of life.
The issues on the conference's agenda were discussed over the course of two days in several groups, round tables and B2B meetings. The debate highlighted the need for the European automotive market to change in order to compete with the current leaders in the field of e-mobility, i.e. the Asian countries. In this respect the Polish and European clusters play a most important role in promoting research, incubators and development.
Italian Ambassador Aldo Amati delivered a speech in which he voiced his appreciation for the determination of the Polish Government to press ahead with the promotion of e-mobility, that could work as a catalyser for 're-industrialization' with advanced technologies in a country where automotive production recorded a 26% increase between 2013 and 2016.
Ambassador Amati also stressed that many Italian companies, such as FCA, Bitron and Brembo,  are investing in Poland thus contributing to increasing the inflow of know-how, and supporting the industry's renewal and development process. 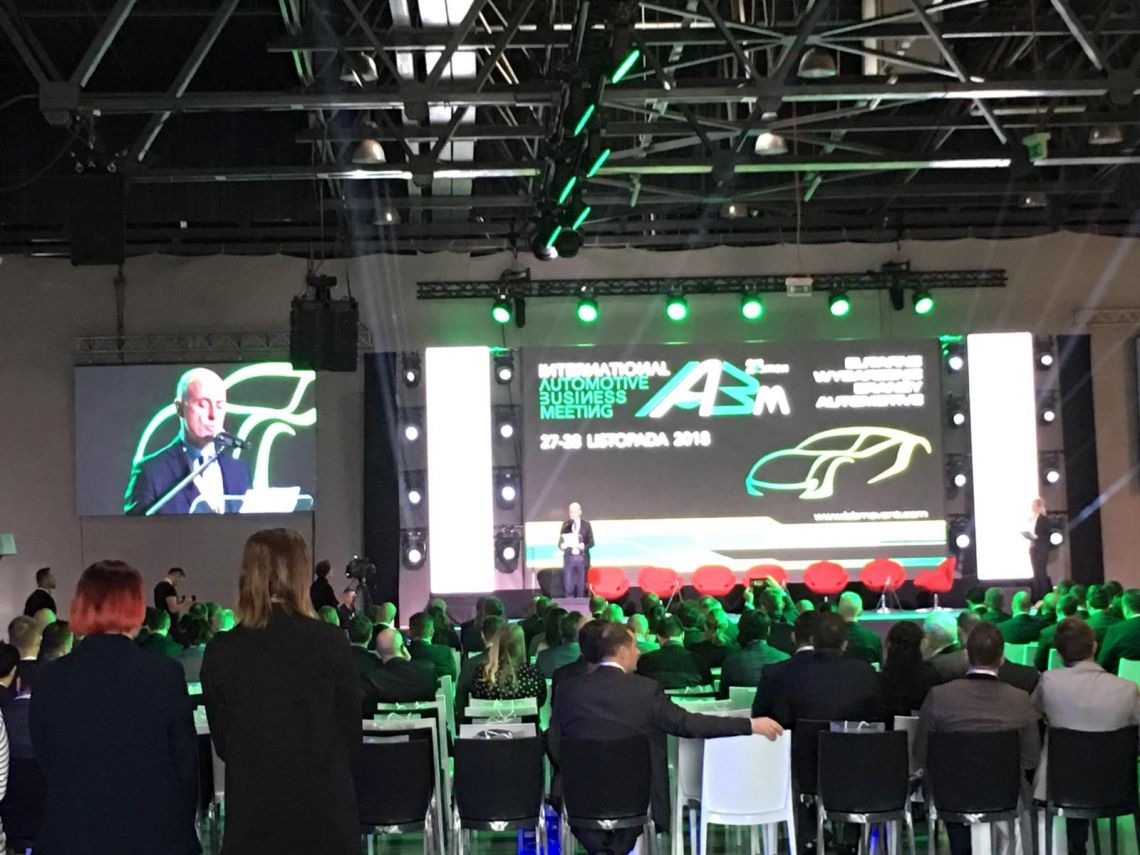