Leonardo da Vinci is the guest star in Algiers

The “Leonardo Opera Omnia” exhibition by RAI COM made its first stop in the North Africa-Middle East area in Algiers, in the prestigious venue of the “Palais de la Culture Moufdi Zakaria”, the seat of the Ministry of Culture.

Hundreds of visitors had the opportunity to admire 17 high-definition life-size reproductions of the masterpieces of Leonardo da Vinci. The exhibition’s value is not only artistic but also didactic and has attracted numerous educational visits from Algerian schools (from elementary and secondary schools). The exhibition received ample media coverage: all relevant national media covered the event, including the State TV broadcaster, which aired the services in French and Arab at prime time.

At the opening, Italian Ambassador Pasquale Ferrara emphasised the importance of merging traditional art forms with new technologies (which have made the reproductions possible) and recalled that Leonardo da Vinci does not only belong to the Italian or European tradition but, by definition, is the “universal man” open to the diversities of the world (as is also testified by the inspirations that he drew from Arab scholars) and with a real vocation for understanding the social and physical reality of the world in its entirety.

The exhibition is part of a series of events organised by the Italian Embassy in Algiers for the 500th anniversary of the death of Leonardo da Vinci that included a cycle of lectures and a special “Republic Day” dedicated to the Renaissance Genius. 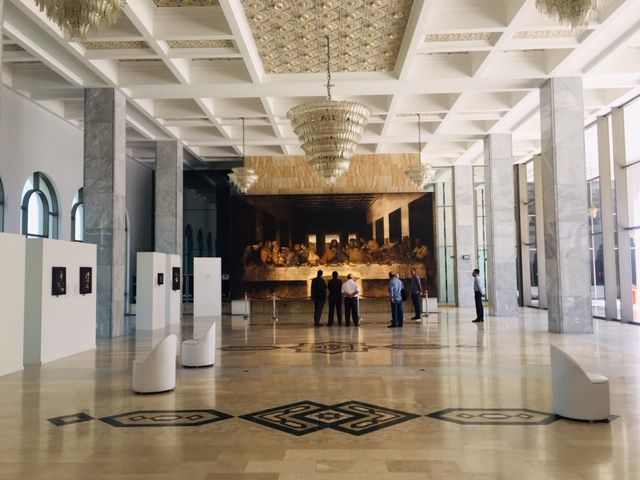 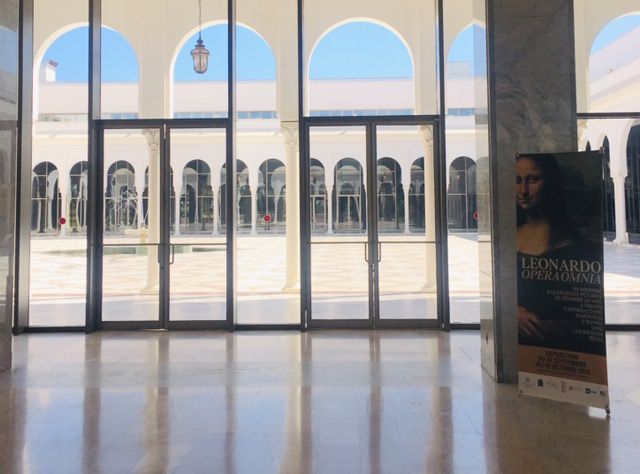 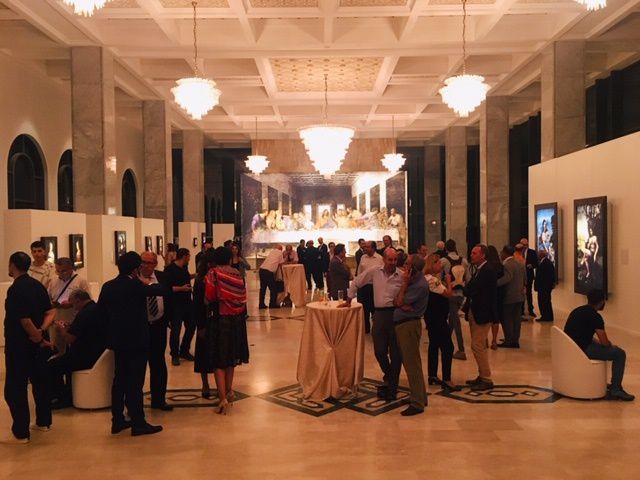