The 'Traveling Masks' is a project  the Piccolo Teatro di Milano developed in Lusaka with a view to having the Italian Commedia dell'Arte meet Zambia's theatrical tradition. The event is part of 'Italy, Cultures, Africa', an integrated promotional programme developed by the Ministry of Foreign Affairs  and International Cooperation for 2019. The five-day event included a workshop involving about twenty Zambian actors and a final joint performance, as part of a Euro Zambia Art Festival organized by the EU Delegation and European Embassies (in addition to Italy, France, Germany, Sweden and the Czech Republic). This is the first serious attempt to coordinate cultural activities between embassies of European countries located in Zambia, which aims to integrate European and African artistic sensitivities and create a broader and more effective partnership.The participation of Il Piccolo Teatro di Milano - which traveled for the first time to Sub-Saharan Africa - was made possible thanks to the cultural mediation of Martin Chishimba, who grew up in a foster home in the Pope John XIII Community in Ndola, and completed his training at the Teatro Piccolo. The Italian team, led by Stefano De Luca, was able to work with many local associations from Circus Zambia to the Barefeet Theatre, from the Mutunzi group (Koinonia community to integrate street children), to the Twangale group, to the Italian School of Lusaka.Using their bodies, voices, mimicry and gestures, the students went on a journey through history, from the 18th century and Carlo Goldoni's theatre reform, to the masks in Giorgio Strehler's staging of The Servant of Two Masters, the most popular Italian play worldwide, which has been performed in 48 countries. An experience that could be replicated in other countries in the region. 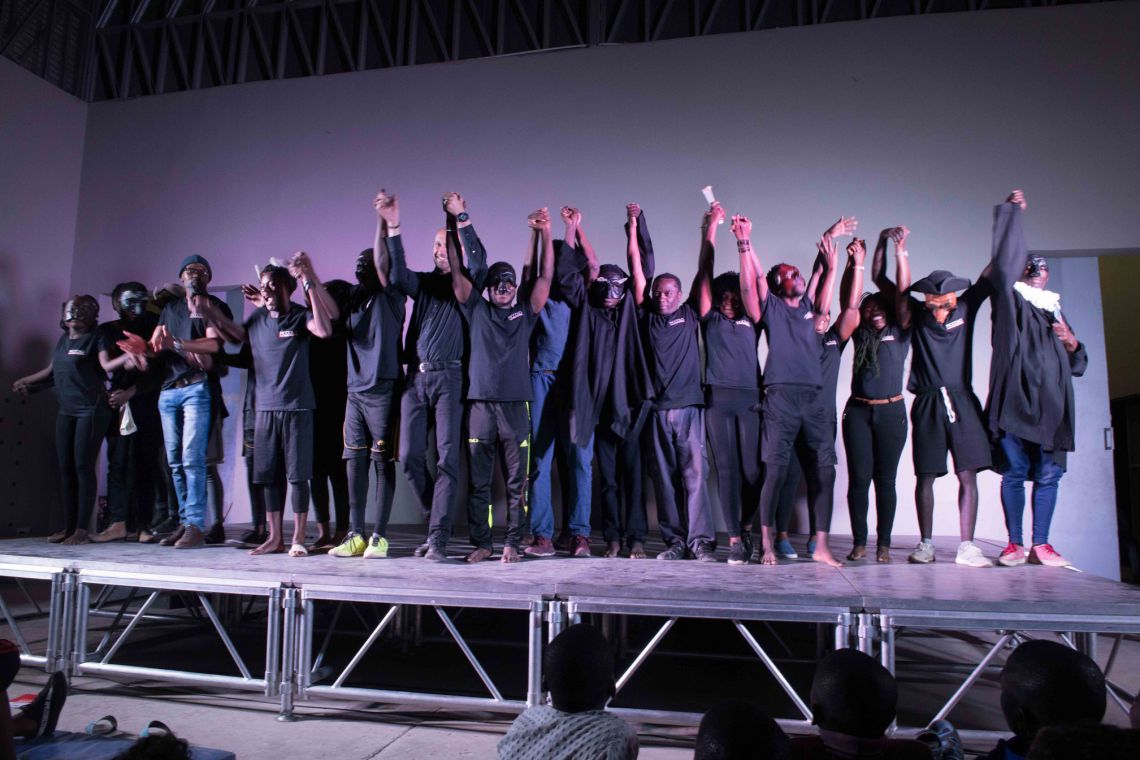 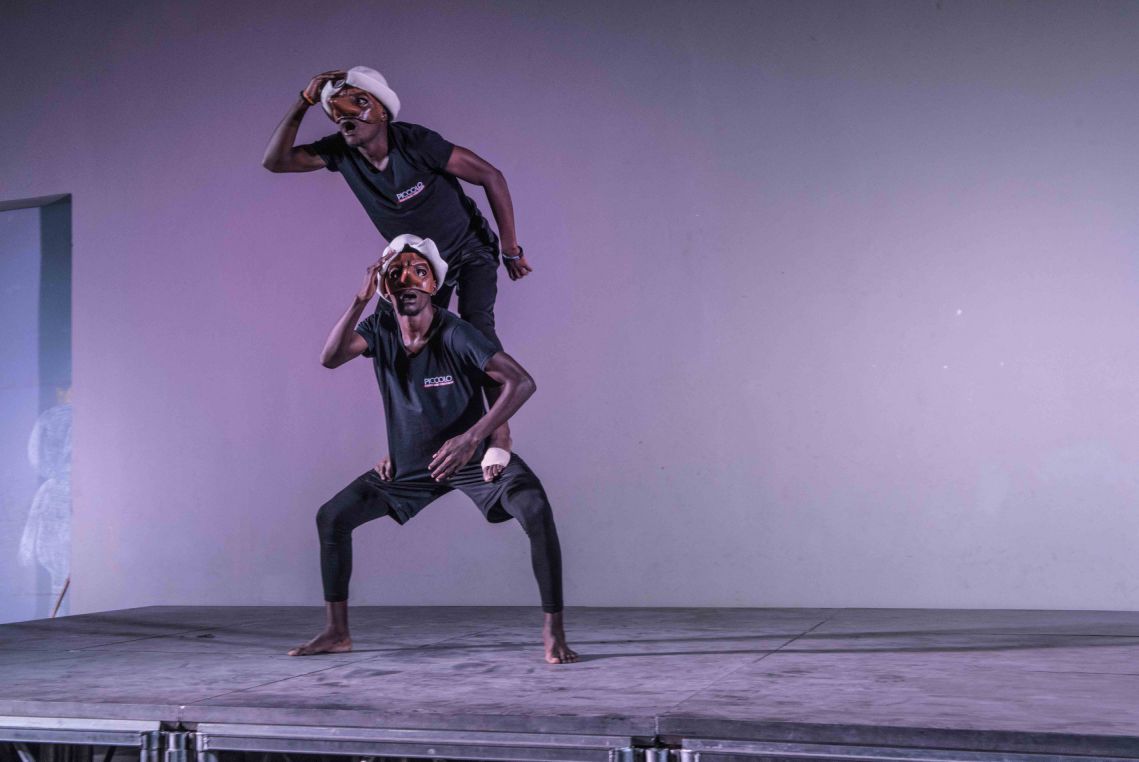 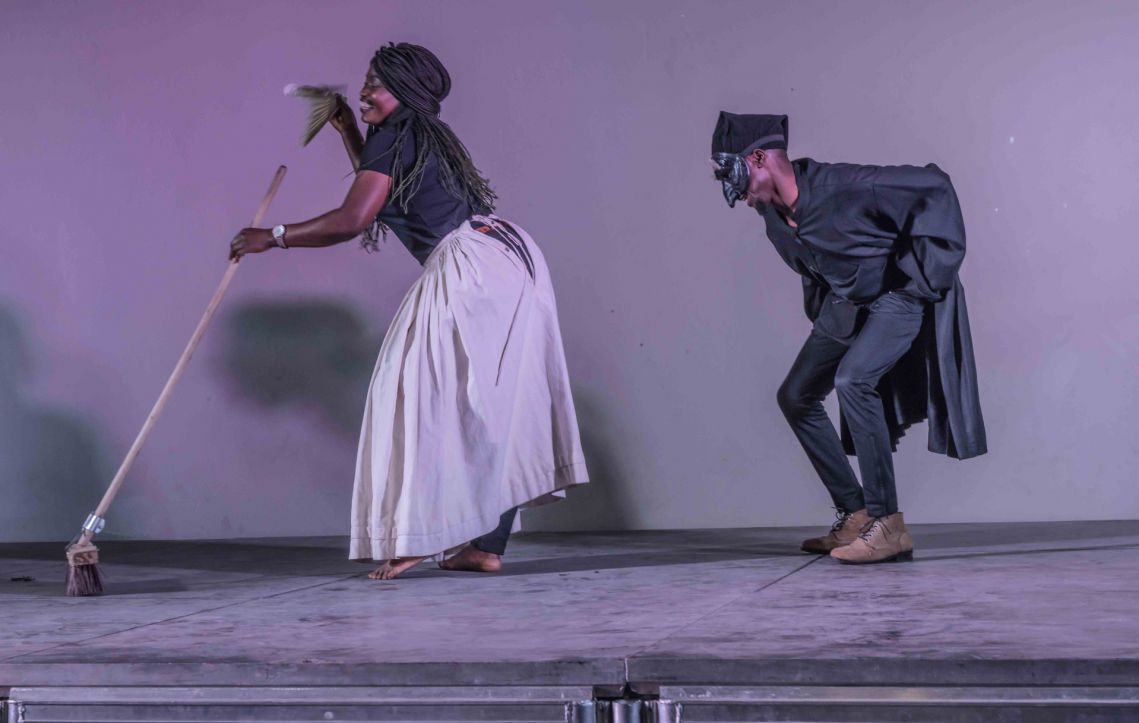